Gambit Esports vs Extra Salt: The favourite will have no problem moving on 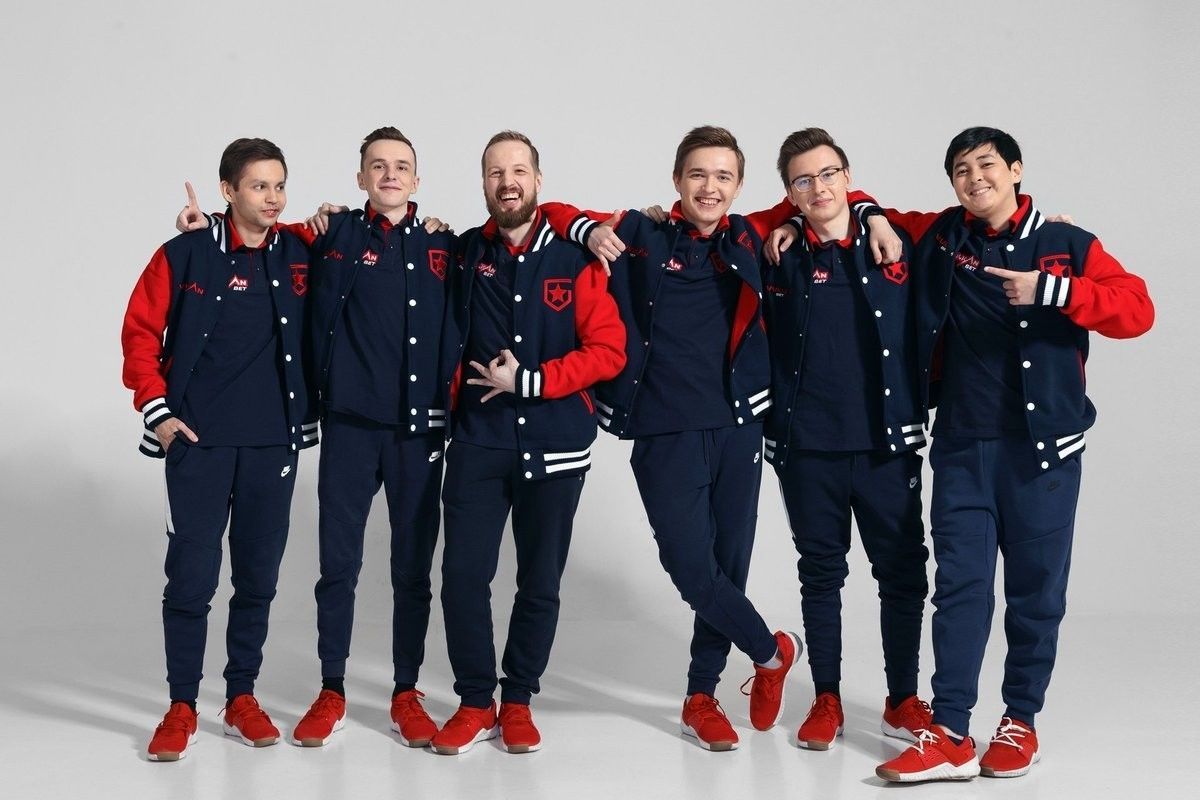 On January 18, the world of CS:GO was revived. Teams wake up after the Christmas Eve hibernation and ready to play some top-level fights. The first tournament for all CS fans will be the Funspark ULTI 2021 Finals, scheduled for January 18-24. Eight teams will compete for $250,000 and two slots at the Funspark ULTI 2022. Gambit Esports, K23 and Entropiq will entertain CIS fans. Exciting matches, unpredictable denouements, and crazy highlights await all fans of the beloved shooter at the first tier-1 tournament in 2022.

On January 19, Gambit Esports and Extra Salt will play their opening match in the Funspark ULTI 2021 Finals. Whether the outsider will put up a fight against the Russian team, we will find out very soon.

Gambit Esports: Everything is ok

Gambit Esports finished 2021 on the second line of the HLTV ranking. The team looked great throughout the year, but Natus Vincere fell a little short. Born to Win have gained incredible form in the second half of the year and haven't let anyone near them in important tournaments. Most recently, Hobbit finished in sixth place in the HLTV individual rankings. At the end of the year, Gambit Esports showed a good game, managing to take second place at the BLAST Premier World Final 2021, losing only to Natus Vincere. As for maps, the Americans will get rid of Mirage or Dust2, and the Russian team will likely pick the remaining of those two maps. Gambit Esports looks like an unqualified favorite on either of these maps, even despite its not the highest win rate. Of course, there is a small chance that the Russian team will want to pick their favorite Vertigo, and this map looks easy for Gambit Esports. Despite the high win rate, Extra Salt plays this map less often than others, and all the wins are in their region, making these numbers less important.

Extra Salt changed their lineup in the new year. Not by choice, but the replacements are very interesting. Grim and junior have replaced the players who left. Both players have already had time to shine on the Tier-1 scene, but to say that their experience was not successful. Grim didn't make it on Team Liquid. He sagged badly in shooting and didn't unlock his potential. Junior tried to gain a foothold in FURIA, but difficulties and gambling constantly interfered. The squad looks very good and can be in the top 20 of the HLTV ranking. However, the team was unlucky in the first match. Defeating Gambit Esports looks like a very difficult task. Right now, the team has a fantastic win rate. The weakest map of the team can be called Ancient, with 82% of wins. Of course, all these powerful numbers were stuffed by a slightly different squad in the American region, significantly reducing their credibility. Still, it's rare to find opponents from the top 40 of HLTV in the US region. The lineup looks promising, but not against Gambit Esports. The Russian team must win on any map. In addition, the most popular map of the opponent (Nuke) will be banned. Extra Salt is going with a win-streak of 11 maps, but it isn't easy with the European teams. Even their match with ECSTATIC ended in a 0-2 defeat. Wins over DBL PONEY and the MOUZ youth squad are unimpressive. I don't think Extra Salt will surprise Gambit Esports at all.

Gambit Esports should confirm the status of the tournament favorite and easily defeat the American team. The Russian team rarely makes mistakes in matches against inferior opponents. That shouldn't be the case today either. The bookmakers offer 1.66 for Gambit Esports to win with a handicap (-11.5), which looks like a good option.