Gambit vs fnatic: A test for the Swedish team 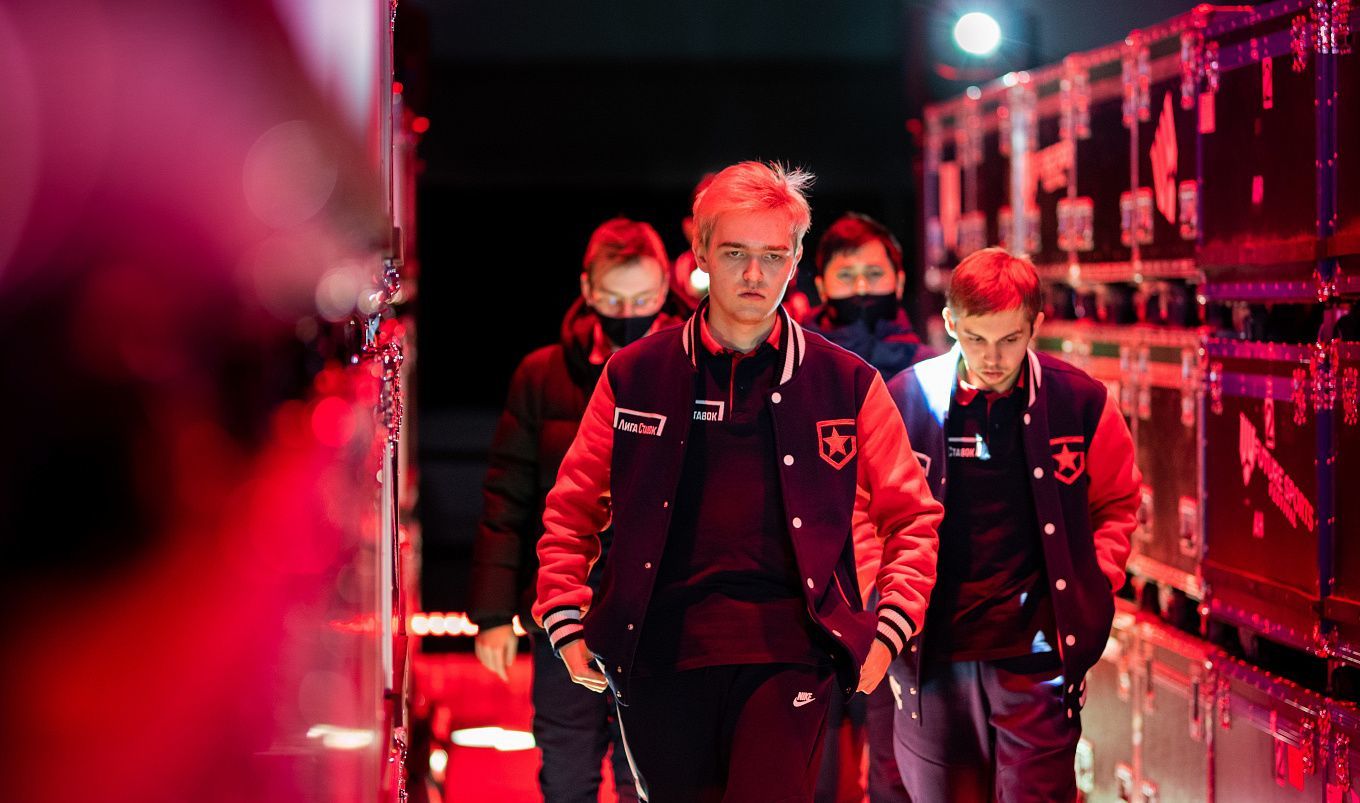 One of the most prestigious CS:GO tournaments, the Intel Extreme Masters Winter 2021, will run from December 2-12, where teams will compete for $250,000 in prize money and ESL Pro Tour points. IEM tournaments are among those where teams compete more for the title than for the prize money. IEM Winter tournaments also belong to the Intel Grand Slam series, which gives special motivation to prepare and good performance of the teams at the event. A total of 16 teams from all over the world will take part in the tournament. In the group stage, the teams are divided into two groups of eight teams each. The group matches will be played in a double-elimination bracket (any team will face the loser in a double-elimination bracket match and have the option to continue) BO3. Still, the group opener will be in BO1 format. Playoffs: single elimination (to one defeat) with BO5 grand final.

Gambit vs fnatic are a great match, and on paper, the match looks very interesting. The Swedish-British team is on the rise. After a lot of substitutions in the roster, they win anything and everything without a chance. But we cannot judge their real strength because their rivals were Tier-2 and close to Tier-1 teams for a long time. In turn, no one doubts that Gambit is one of the strongest teams and is at the top of the world ranking (top 3 in the world). This match will be a real test for the fnatic team on the shooting1 scene. But that doesn’t mean they have no chance to win this match, especially since the BO1 format gives them all the chances to beat the favourite.

Gambit: outright favourite for the clash

The Russian organisation burst into the world top in early 2021. Already by April, they were ranked number one in the world and held it for four months. In that time, they managed to beat every team that claimed their place and proved to the world that they were worthy. However, they have now lost a bit of form and dropped two places down. But we can only talk about their form in the context of their comparison with themselves, just at the beginning of this year, because the other European teams are strongly inferior to our boys. They have been playing without substitutions for over a year now.

The best rating according to hltv is no. 1 in the world. At the moment it is in the 3rd position.

The best map is vertigo, with a win rate of 80% for ten maps played.

The Swedish organisation, which has lost its former glory and the playing form of their stars, undoubtedly wants to return to the world top. That’s why it was decided not too long ago to overhaul its CS:GO roster drastically. Three Brits have joined fnatic. The last signing was Owen’ smooya’ Butterfield, a hungry for wins sniper bought from Movistar Riders, which has positively affected the team’s results. They are now on the road to success and, so far, don’t feel their rivals are of the teer2 level. With their new line-up, they’ve won every tournament they’ve played in and qualified for all the prestigious tournaments. How they will perform at a high level, we will know very soon.

The best map is ancient, with a win rate of 100% for four maps played.

And if you’re ready to take a chance, I suggest taking the win for fnatic for 2.20.