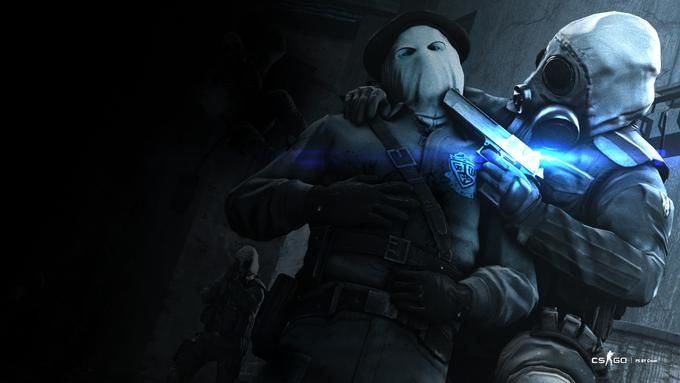 On October 4, Heroic and SAW will play their opening match at IEM Road to Rio 2022 Europe RMR B. Which team will be stronger, we will know very soon. The start of the meeting is scheduled for noon.

Heroic is in great shape. The team did well in ESL Pro League Season 16, finishing second in the group. The guys lost only one match in the opening round to MOUZ. Separately, we note a vital victory in a crucial game against Astralis. The win was very hard-fought, and it will give the team confidence. Before RMR, the Danes have to participate in the playoffs of ESL Pro League Season 16. In the first match, the guys will play against Natus Vincere. Of course, the opponent is powerful, but in case of loss, the team will have more time to prepare for RMR. As for the upcoming match with SAW, Heroic must get rid of Dust2, Vertigo, and Ancient. Of the remaining maps, the teams are likely to choose Nuke, where both have a reasonable win rate and often pick this map. However, Heroic outclasses the opponent, which should tip the scales in their favor.

SAW: Not Much of a Chance

SAW has played well in recent matches, the team has won eight of the last 12 matches. However, the guys did not have worthy opponents. Tier-2 teams can't put the same pressure on SAW, which it will have to withstand in a match with Heroic. And the guys just recently failed to MASONIC and Sprout. We don't think they'll get many rounds in their match against the Danes. Nuke looks the most adequate solution for the teams. On Overpass the guys have only played two maps in the last three months against Sprout, one of which they lost. Nuke is one of SAW's strongest maps, but Heroic's level is too high for the Portuguese to expect success.

Heroic is superior to their opponent in every way and should win easily. Bookmakers offer the frags handicap (-4.5) of the Danes.

Chicago Blackhawks vs Winnipeg Jets Prediction: Can the Jets win their second game in a day?