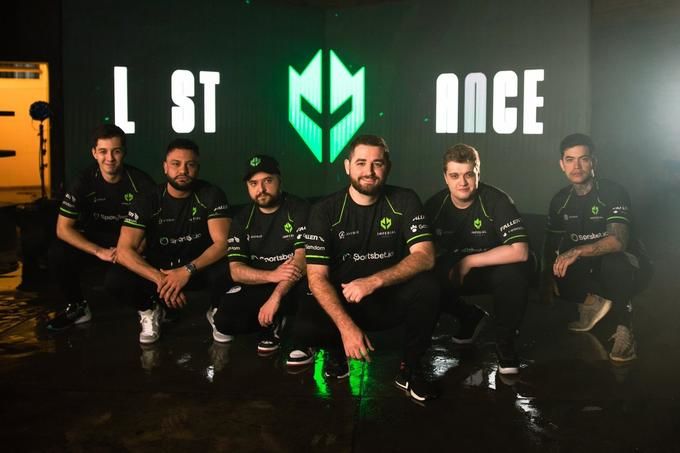 On October 5, the Imperial and Isurus teams will play their first match in the Intel Extreme Masters Road to Rio 2022: Americas RMR. The game, which starts at 1 p.m., promises to be an interesting one.

Imperial hasn't played an official match in a month, but there's no doubt about their successful training. Imperial has five experienced Brazilians, who a few years ago were the strongest team in the professional scene (at that time they played under the SK Gaming or Luminosity banner). Lately Imperial shows not the best results, but the desire to go to the majors, which will be held in Brazil, is off the scale. In addition, we should take into account the fact that in case of failure this team is likely to fall apart, so we should count on the full performance of the Brazilians. In addition, a month ago, Imperial beat Entropiq, a very good Russian team, and with a score of 2-0.1

Isurus: Lack of Experience is Critical

Isurus is back from a long inactivity, but so far the team has been very slow to catch up. Yes, lately Isurus has been winning quite often, although it makes no sense to pay attention to such results, because among their opponents there is no one to be singled out. For example, Isurus with great difficulty defeated MIBR Academy, which the same Imperial would not cause any problems at all. It should be noted that over the past three months,, the Argentines only had over 65% win rate on one map. This is a poor result, given the low level of their opponents.

Imperial, due to their experience and motivation to win, must start the tournament with a victory. Isurus may look like a dark horse, but it is unlikely that the Argentines can surprise anyone. For this match, we offer the following options: H1 (-5.5), TU (26.5), and Team Spirit to take the 1st pistol round.