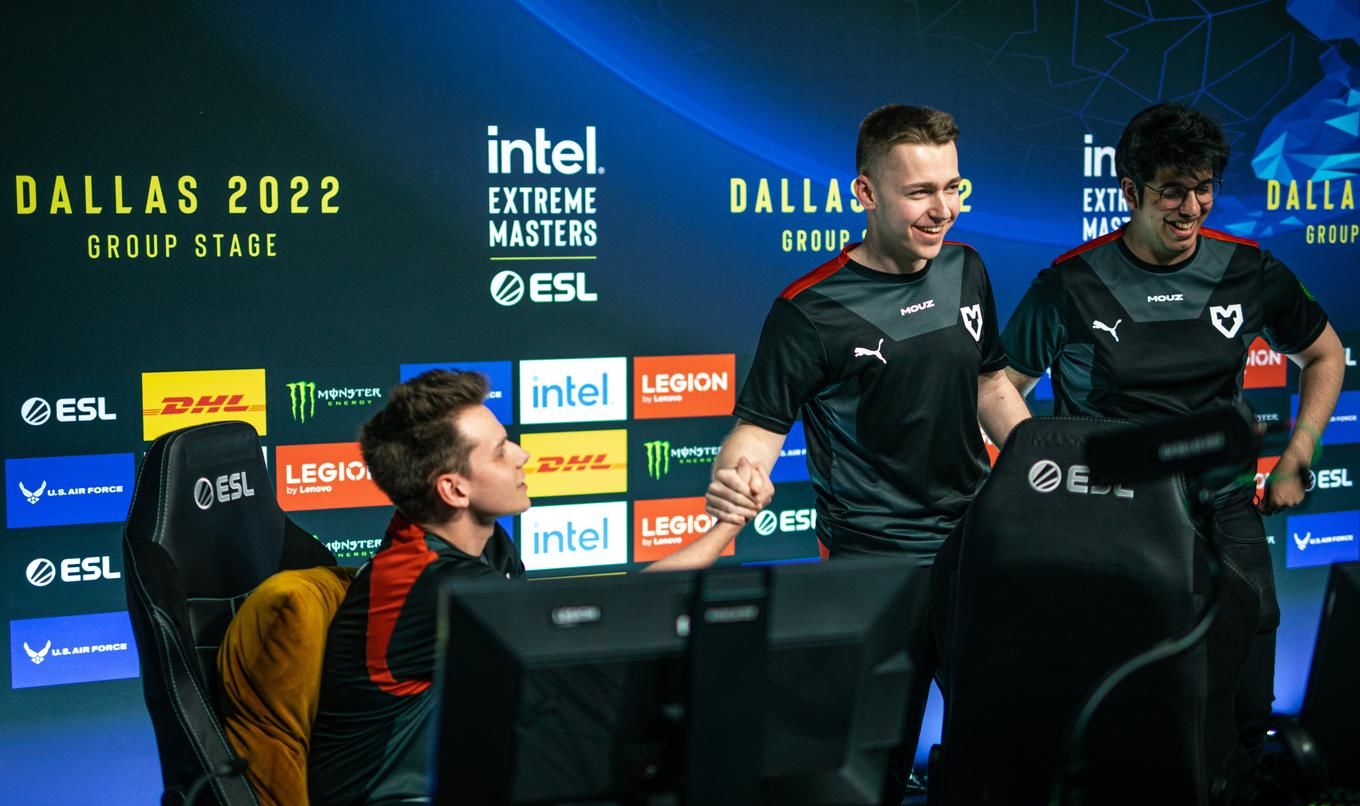 Roobet Cup 2022 is the first tournament for tournament operator Roobet, with a prize pool of $250,000. The tournament will be held online. There was no qualification or preliminaries. All the teams were invited to the live tournament. No matter what, the event will bring together the best teams in the world, which means we are waiting for a serious fight.

The tournament is being played in two rounds: group stage and playoff stage. In the group stage, the sixteen participating teams will be divided into four groups of four teams and play in a GSL tournament (a so-called Swiss Table, but with two wins or losses). At the end of the group stage, the playoffs will be decided by the first and second-placed teams in each group. The playoffs will be played in a single-elimination system. All matches, including the grand final, will be BO3 matches.

One of the final matches of the second day promises to be very interesting. The extremely experienced Brazilians, led by FalleN, will be trying to show a level, while the young and promising MOUZ guys will be facing them.

Imperial: Can they put up a fight?

The legendary AWPer and two-time major champion Gabriel "FalleN" Toledo. He's assembled his own line-up of Brazilian players, comically calling it the Last Dance. The line-up consisted of super experienced and old players from the Brazilian professional scene. In search of sponsors and organizers, they joined Imperial and will fight for the next title.

With this line-up, they have already played the majors, where they got to the legendary stage but missed out just a bit on the playoffs. They've also managed to play a few European tournaments on the tier-2 level to strengthen and harmonize their squad. Such experienced players don't need much time to build up their game. Only the individual form of the players compared to the "young and promising" ones may raise doubts. In general, for the most part, after the Majors, they slowed down, and it was evident that they lost the motivation to play tier-2 tournaments, which caused their performance to drop significantly.

They are approaching this match like many others in underdog status. The Brazilians have an advantage in experience, but will this be enough to defeat a strong opponent?

The best rating according to hltv is number 1 in the world. The current ranking is number 15.

MOUZ: Favorites to face off

The departure of karrigan has hit the squad hard. karrigan was an experienced enough leader in organizing and structuring the game from the players there. And now, without him, the organization cannot find an approach and is constantly making replacements. Willing to find a workable solution, MOUZ acts in the best tradition of Fnatic teams, replacing the squad after each tournament. They change the coach, the AWPer, or the supporting players. NBK- who came back from Valorant to play for MOUZ after a month, was replaced by a player from the academy (MOUZ NXT). The replacement was not necessary as NBK- had a good game and individual form, but nevertheless...

The MOUZ academy squad is very good and has been ranked above the main squad for a while, so integrating players into the core seems logical. But we should not forget that CS:GO is a team game, and by taking away a player, you break the team, and there is no guarantee that he will show the same quality of play in another team.

In this tournament, they will play their first match against the Brazilians from Imperial, who have many times more experience than MOUZ. Nevertheless, MOUZ's good individual play is an excellent argument against FalleN's team. Also, a huge plus for MOUZ will be the map pool advantage: a great vertigo map will be a good counter pick against the Brazilians. And any map the Brazilian team may wish for themselves in return will be at a good level with MOUZ.

The latest change in the line-up was the arrival of Jon "JDC" de Castro, who replaced NBK- in the main line-up.

The best ranking according to hltv is 6th in the world. The current ranking is 17th.

BIG vs FaZe Prediction: Revenge for reaching the playoffs