Imperial vs Spirit: Last Dance back in action 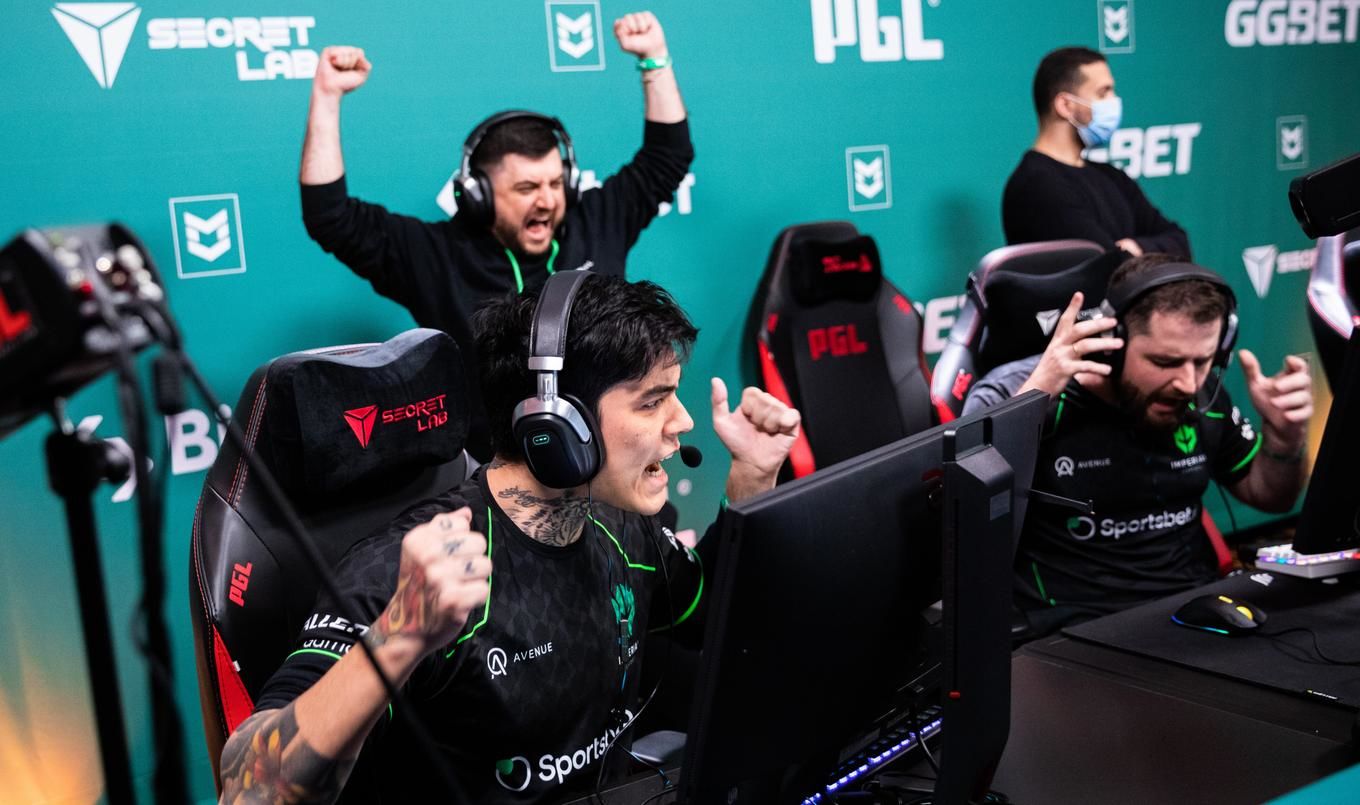 Imperial: FalleN back in action

The legendary sharpshooter and two-time major champion Gabriel "FalleN" Toledo. He's assembled his lineup of Brazilian players, comically calling it the Last Dance. The lineup consisted of experienced and old players from the Brazilian professional scene. Seeking sponsorship and organization, they've risen under the Imperial banner and will be fighting for another title.

In their South American region, they closed out all the contenders for the majors without a chance. They have also managed to play several European tournaments at the tier-2 level to strengthen and harmonize their lineup. Such experienced players do not need much time to build up their game. Only the individual form of the players compared to the "young and promising" ones, such as their opponents in this match, may cause doubts. But I'm sure they have a lot to show for it!

The best rating according to hltv is number 1 in the world. The current ranking is 32nd.

There's not a lot of talk about the Spirit team right now. They went away to rework the lineup, and when they came back, they didn't show any results. At RMR, they proved strong enough to make it to the majors. This was especially important for the revamped young squad. They are now motivated, confident, and motivated to work. After RMR, where they showed their strength, they will be looked at and prepared for the Majors. Now they need to perform well at the distance.

After the unfortunate events related to the break-up of the CS:GO lineup, let us remind you. The organization decided to stop its activities indefinitely and rethink its performance in that discipline. The changes were not long in coming, and so in the new year, Spirit introduced a renewed lineup, which will continue to be headed by Leonid "chopper" Vishnyakov. We're glad that they found a common language and agreed to cooperate.

Also, there are some new faces in the lineup. Pavel "s1ren" Ogloblin and Robert "Patsi" Isyanov. Spirit played in this lineup late last year. Still, the three players mentioned above were in stand-in status at the time, and the organization had obligations to tournament operators to perform. Now it is an announced new lineup with great prospects, but whether they will be able to take their team to the tier-1 level, we will see together.

The latest change in the lineup was the arrival of Sergey "hally" Shavaev as head coach.

The best hltv ranking is 6th in the world. Currently, they are ranked 25th.

I recommend taking a bet on Imperial's victory for 1.83.