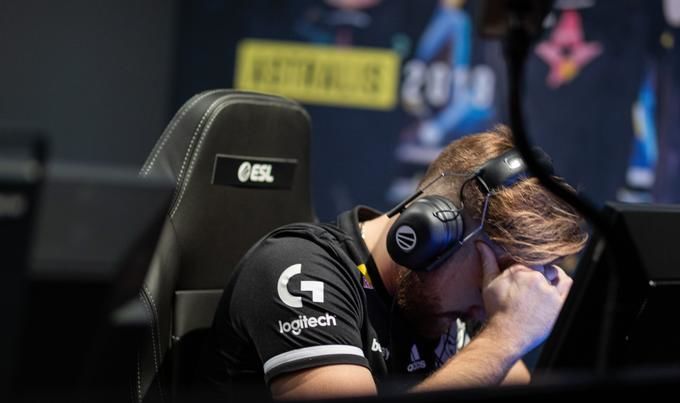 The teams of Liquid and G2 will finish the game day at BLAST. Both squads ultimately failed in the majors. And if Liquid could go through the American stage in the legends, G2 did not even pass RMR. Both teams will be motivated to win and fight to the last.

Team Liquid got a little lost during the last tournament. They were obviously out of form and didn't show a decent game. Mainly the star EliGE didn't perform well, falling out of the game completely. Whether the Liquid coped with their problems, we'll know very soon.

The last change in the lineup was the arrival of Damian daps Steele as head coach. Also, Mareks YEKINDAR Gaļinskis finally signed a contract and became a full team member.

The best rating according to hltv - 1st in the world. Currently in the 9th place.

The best map statistically is Mirage, with a win rate of 83% after six games.

The worst map statistically is vertigo, with a 29% win rate in 7 games.

The G2 team failed and could not make it through RMR to the majors. The team's play was nervous, and they could not bring the team to victory against a newly assembled tier-2 team. After such a performance, the team's coach left. The team went inactive for almost two months. In what condition the players of G2 will return? We will know very soon.

The last change in the squad was the arrival of Jan Swani Müller, who took over as head coach.

The best rating, according to hltv, is the 3rd in the world. The current ranking is 13th.

The best map statistically is Vertigo, with a win rate of 80% in 5 games played.

The worst map statistically is Mirage, with a win rate of 50% for six games played.

Both teams had plenty of time to practice and rethink their game. Both teams had not played an official match in over a month. But the G2 players are stronger and more experienced.