MASONIC vs HAVU: The Danes to beat title-winning Finns 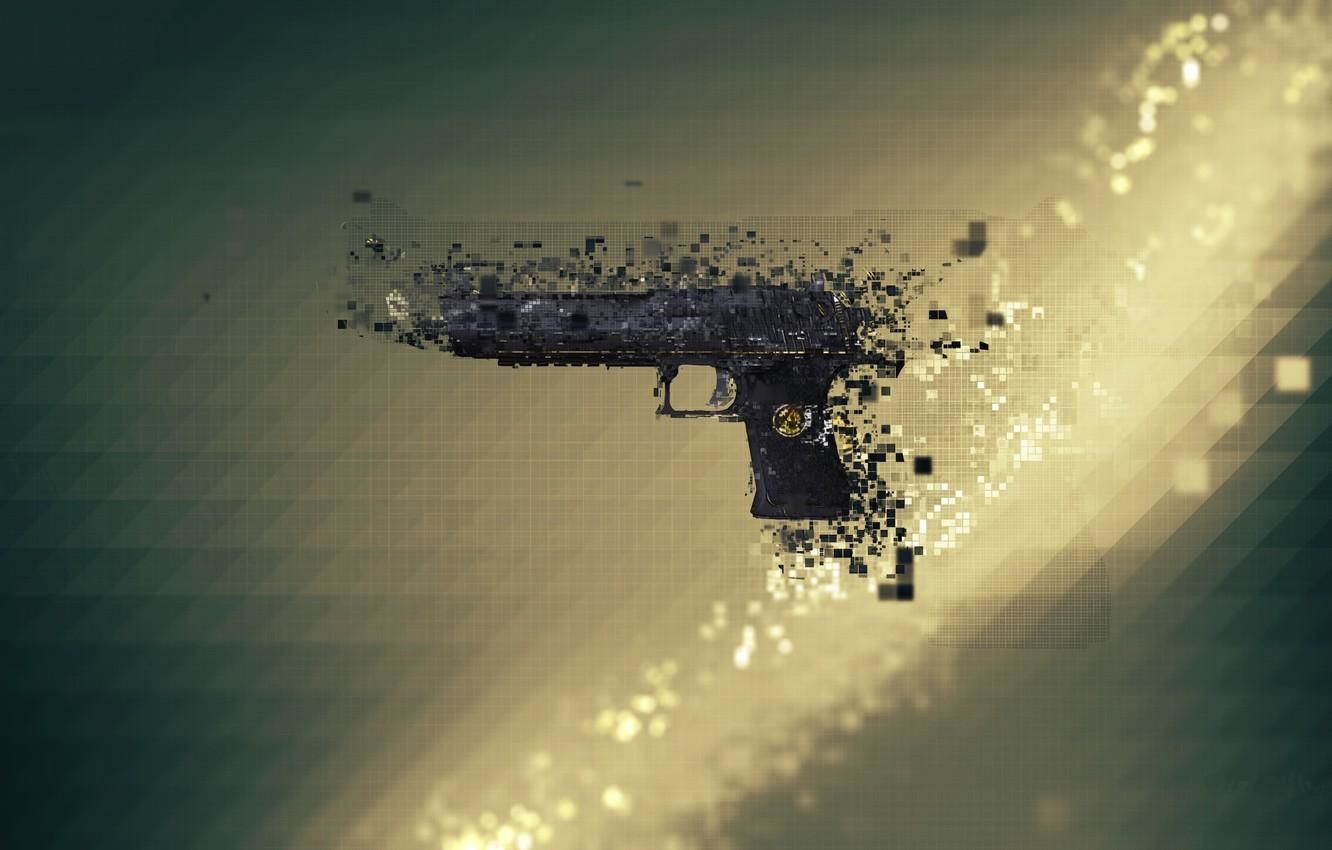 While the world's top teams fight it out for a place in the Belgian majors, the battlefield of tier 2/3 is no less exciting. In the first round of Pinnacle Cup IV, teams from outside the top 50 on the HLTV rankings were brought together. Fast-paced play, beautiful headshots, and crazy clutching. This and much more awaits all CS fans in the next few days.

On April 26, MASONIC and HAVU will play their match at the Pinnacle Cup. Which team will be stronger, we will find out very soon.

MASONIC: Not a bad game

MASONIC is a Danish team, ranked number 60 by HLTV. They are a very young team. The average age of the players is 22. Nevertheless, in recent months, the Danes can boast good results. At the Gamebox Festival 2022 the boys finished second, beating Tricked and outclassing ECSTATIC, who are in the top 30 of the HLTV rankings. More recently MASONIC beat forZe, 00NATION. The team knows how to win. If we look at the maps, the Danes will definitely get rid of Dust2 and Mirage. The third ban is a little more difficult, but almost certainly the guys will be faced with a choice between Nuke and Inferno. On both maps, their win rate is much higher, on the same Nuke the Danes beat forZe and ECSTATIC. While HAVU was losing even to FTW, and the Portuguese are not even in the top 100 HLTV ranking. MASONIC will have an excellent chance of winning on these maps.

HAVU: Experience is there

HAVU has two-star players from the former ENCE squad. Aeriel and xseveN have managed to shine on the very top of the CS:GO world stage. The guys finished second at IEM Katowice 2019, reached the quarterfinal of the majors in Berlin, and won at BLAST. There's a lot of experience for these guys, but so far it's not helping the team much. At one point, HAVU rose to the 14th line of HLTV, but that was a year ago. After that, the Finns have only fallen in the rankings and now occupy 87th position. It is a very modest result. Of their last five games, the boys have lost three times to teams outside the top-100 of the HLTV rankings. In the last 13 weeks, the team's best result was a bo1 victory over K23. As for the upcoming meeting, HAVU must get rid of Ancient and Vertigo. Of the remaining three maps (Overpass, Nuke, Inferno), the Finns will need to get rid of one more. On Inferno and Overpass, HAVU's game looks worse than on Nuke, so a ban of one of these maps looks more likely. The Finns should be left with a choice between Inferno and Nuke. Yes, they won the last two games on Overpass, but those were the only meetings in the last three months, and they weren't the strongest opponents. Plus, the Danes have an 80% win percentage on the Overpass, which might put off HAVU. On Inferno and Nuke, MASONIC are the favorites.

HAVU looks stronger in the line-up, but the Finns have looked very bad in recent matches. The Danes will have a great chance to win. The bookmakers offer 2.50 for MASONIC to win, which doesn't look too bad.