Ninjas In Pyjamas vs fnatic: A crucial Swedish derby 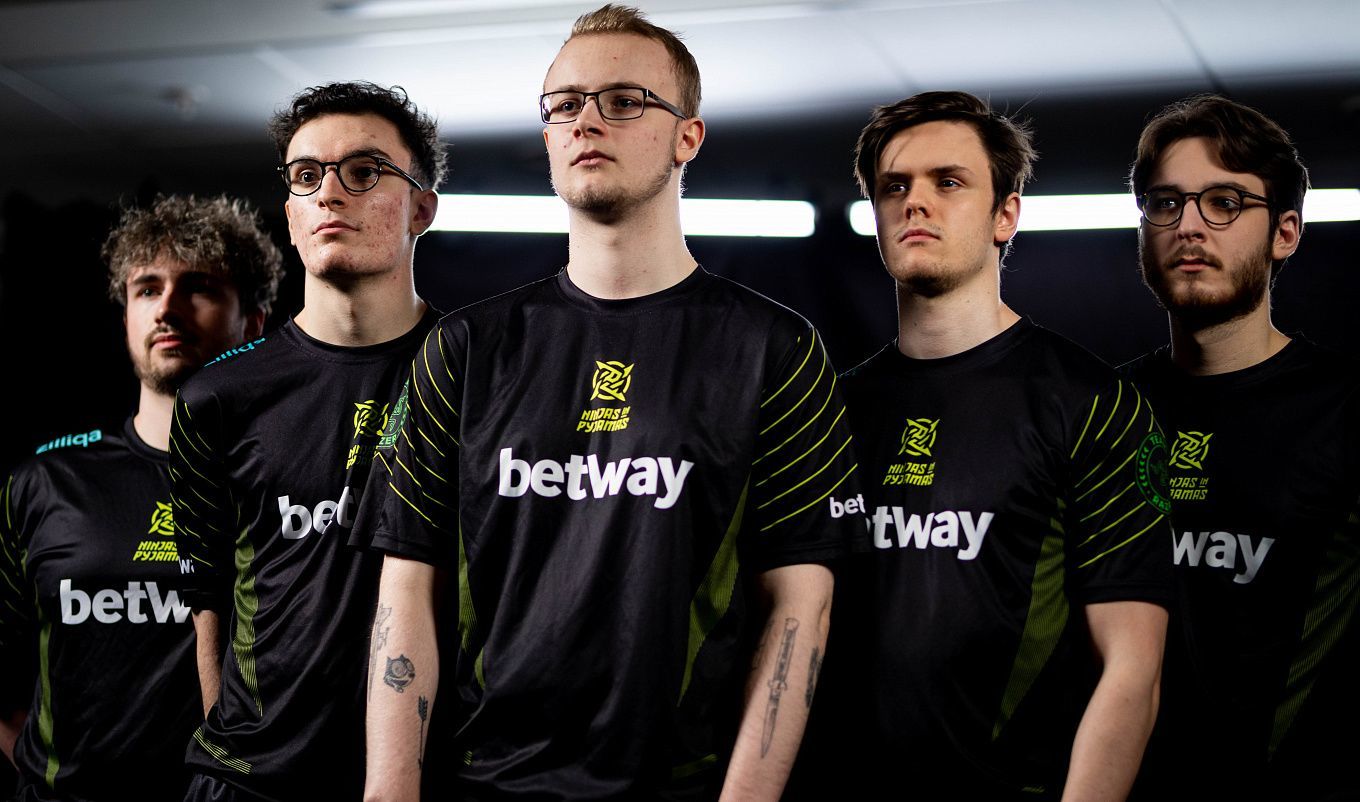 ESL Pro League Season 15 is a historically important event for the global community, and its importance is nearly impossible to underestimate. The title is more important than the massive prize pool of 823,000 bucks that CS:GO has to offer. The tournament is unique in its system and its duration. For a month, the participating teams will defend their organization. The tournament features 24 teams divided into four groups of 6 teams. The first-place team in the group will receive a slot in the quarterfinals. Second and third-place teams will advance to the first leg of the play-offs.

However, the stars aligned that the first match of the legendary Swedish tag team would be a derby. Neither organization possesses the former greatness, but the moral nature of their rivalry always remains. Remarkably, both teams have sharpshooters from academy squads.

Ninjas In Pyjamas: Without "dev1ce" again

For Ninjas, the situation is not entirely clear. There was a lot of hype around the contract with the Danish sniper. So much trouble has flowed out in the aftermath. Maintaining a star of that calibre without a star-studded squad has proved difficult. Kolenka himself went into inactivity at the end of last year for reasons known only to him and the organization. But the Swedes go on the way of development with the youth squad, where the young sniper Love "phzy" Smidebrant came from to replace "dev1ce". And now it's March, more than one tournament has been played, and the young sharpshooter is settling into the squad more and more.

In their opening match, they will meet another Swedish organization in a team fnatic. Despite the oppressive situation with dev1ce, NIP has a much more positive situation than fnatic, so in my opinion, NIP approach the derby as a favorite. However, not everything is clear-cut. To win, NIPs need to take their opponent seriously and approach the match without underestimating, and not lose points where they should gain them.

The latest change in the squad was the arrival of Daniel "djL" Narancic as head coach.

The best ranking according to hltv is 2nd in the world. The current ranking is 8th.

fnatic: Reshuffles over and over again

fnatic were unable to change their line-up for a long time last year. Consequently, they did so at the end of the year, after the majors. And like most organizations, the line-up still hasn't settled down. Reshuffles are all over again. This time, sniper Owen "smooya" Butterfield, about whose promise and experience there had been much talk, was kicked out of the line-up. Although "smooya" performed his role well, it was decided to take a young sniper from the academy (fnatic Rising) into the main roster. So far, unfortunately, the search for his main roster is underway.

On the other hand, one cannot ignore the experience of Alex "ALEX" McMeekin, the captain and the Swedish part of the team. On the individual side and the amount of experience, there is no doubt that these are tier-1 players who know a thing or two about the game, and defeat awaits all who enter into battle with them unprepared!

The best hltv rating is 11th in the world. The current ranking is 16th.