Ninjas in Pyjamas vs Vitality Prediction: An easy win for Vitality? 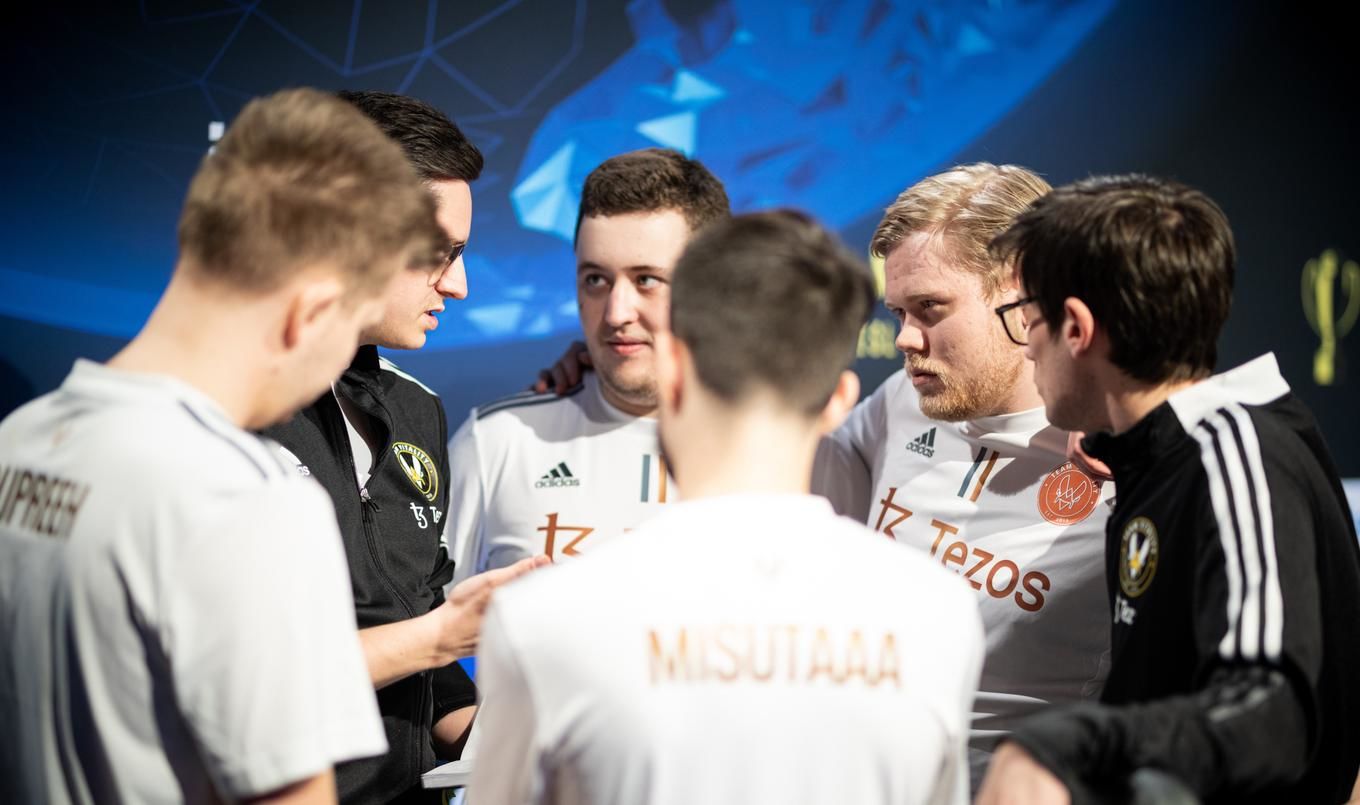 PGL Major Antwerp 2022 is the second and primary leg of the biggest tournament in the CS:GO world, known as the Legends stage. This stage will determine the team that will lift the trophy. The most powerful teams in the world fight for the title of the major champion to the very last. The title of the champion of this tournament is much more important than the prize money, although it is not small either - $1000000. During the Coronavirus era in eSports, the Majors were not a regular event, while in normal times, they were held twice a year. Such a situation only increases the importance of the championship title. And all the teams who qualify in the first round will be showing their best game, which they are preparing for the tournament.

In the second phase of the tournament, sixteen teams (eight from the first phase and eight who have qualified through qualification) will compete for the right to play in the playoffs, where only eight of the teams from the Legends phase qualify. The matches are played according to the Swiss system (teams play for points, each team plays until it achieves three wins or three defeats). The knock-out or relegation matches will be played as BO3 and the other matches as BO1. The playoffs will be single elimination. All playoffs matches will be BO3, including the grand final.

Ninjas in Pyjamas: Again without device

Ninjas in Pyjamas is nowhere near as fortunate as it seems to be at this stage of the tournament. Their game is unstable from the word at all. And this instability is due to the fact that they cannot decide on the squad. Oddly enough, in an attempt to strengthen the squad through the signing of device, they got a lot of problems. Device himself has not played for more than half a year, although he is listed in the squad. The role of sniper performed at first sharpshooter academy squad Love "phzy" Smidebrant, then after the next solutifl, when the team came to Brollan, AWP generally took Patrick "es3tag" Hansen. Despite constant replacements and changes in positions and roles, the team still manages to stay on top of the world because of the individual abilities of the players. Nevertheless, it will never be possible to take trophies in this state. So there are plenty of questions for Ninjas in Pyjamas. Will there be more replacements? When will device return? And if he returns, who will leave the squad?

Team Vitality will not win only on individual play, here we need a good coordinated game of the whole team. If Ninjas in Pyjamas can not show it, then I have bad news for them!

The last change in the line-up was the arrival of Ludvig "Brollan" Brolin.

The best rating by hltv is the 2nd in the world. Now they're ranked 8th.

The Vitality players and coach are experienced enough to do a good job and develop. Moreover, in one of the interviews team captain Dan "apEX" Madesclaire said that the team needs six months to fully integrate the new players. And then they can show their best and win the major. Well, six months have passed and here it is in the majors. Time to show their best game, and prove to the whole world that the line-up isn't just "for the sake of hype"! And indeed Vitality came to this tournament very prepared and in good shape. Without a chance against all their opponents, they knocked out a place in the next stage of the tournament. Their fears for the Danish-French team were already in evidence during the RMR tournament, where they barely beat MOUZ for the place to the majors. But in the first match of the majors, they showed everyone that they were ready to perform at a good level, and then consolidated their success with a victory in the second match. Today they are also ready to win, and be one match closer to the playoffs, and the coveted trophy.

The latest change in the squad was the arrival of Emil "Magisk" Reif and Peter "dupreeh" Rasmussen, as well as Danny "zonic" Sørensen as head coach.

The best hltv ranking is the 1st in the world. Now they are ranked 11th.