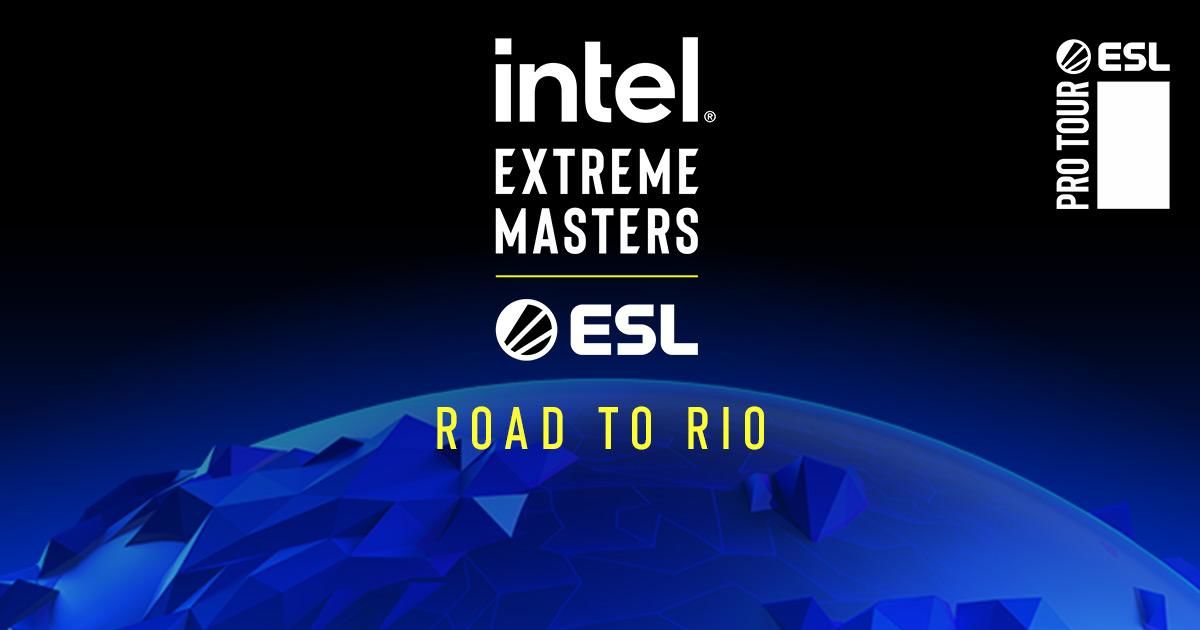 On October 5, the qualifying series for the CS:GO major, IEM Rio 2022, kicks off. Intel Extreme Masters Road to Rio 2022: Americas RMR is a qualifying tournament for the upcoming second CS:GO eSports major in 2022, IEM Rio 2022. Sixteen teams are participating in the American qualification. The first team will go directly to the tournament in Rio de Janeiro. Teams ranked second through sixth will advance to the challenger stage.

The match between Nouns and Evil Geniuses is scheduled to start at 14:15 (UTC+3) on October 5. Nouns have been practicing a lot lately against not the strongest opponents, but will it help them in this match?

The team has been playing in this line-up for quite a long time, but it does not bring any significant results at all. Nouns have never risen above the 43rd line in the HLTV ranking. There is nobody to be singled out from the squad, all players are not particularly well known. You can look at the latest results, but what can you see there? Not very confident victories over tier-4 teams and non-alternative defeats against more or less good TeamOne. It's unlikely that they will be able to surprise anyone in the upcoming duels.

Evil Geniuses were in a terrible state a few months ago, but two months ago the team was renewed, RUSH and Stewie2K left and neaLaN and HexT took their place, which allowed the results to go uphill. The recent ESL Pro League Season 16 tournament was a big test, Evil Geniuses played not the best way, winning only three games out of five, but still we have to consider the very high level of the opponents. In particular, against Movistar Riders and Liquid, Evil Geniuses showed a terrific level of play. Surely the team spent two weeks preparing for the upcoming meetings, so we should expect a quality performance.

The teams have not faced off yet.

Evil Geniuses is obviously the clear favorite. Before the renewal of the roster one could still doubt this status of the team, but now there can't be any. Nouns looks like another tier-3 team for a few tournaments. Most likely, this team will not be able to oppose the eminent opponent anything. So we can take the victory Evil Geniuses Handicap (-3.5) for the odds of 1.71 at 1xbet.

It is unlikely that the match will last long. The team that won the first half will be able to finish the game quickly. Of course, with the highest probability it will be EG, we suggest considering Total Under (26.5) Rounds for odds of 1.70 at Bet365.

Evil Geniuses players are excellent in individual skill, they also have a great tactical arsenal for pistol rounds. In all likelihood they will be the ones to win the first pistol round, play this option for odds of 1.65 at Betway.