OG vs Renegades: No problems for the Europeans 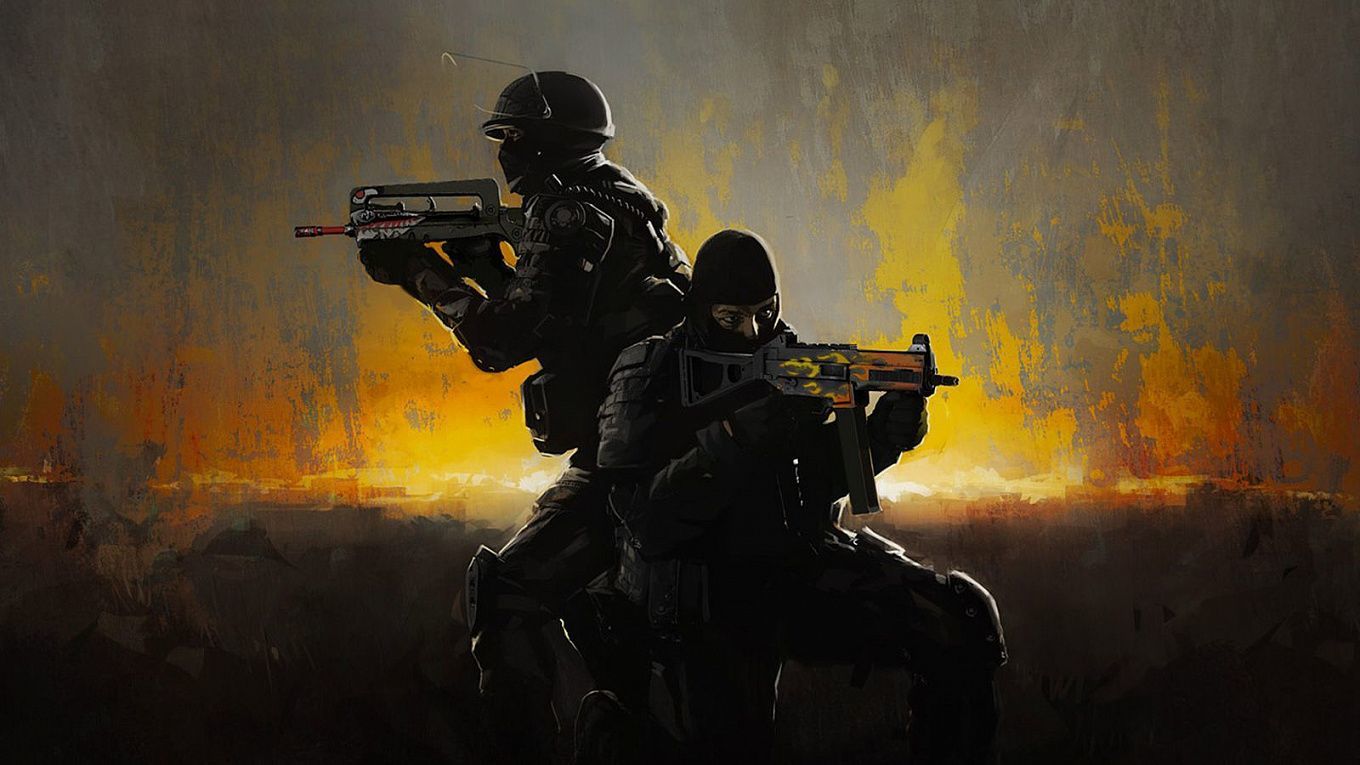 One of the most important tournaments of 2022 is about to start, and it will bring together all the strongest teams in the world to find out who is the best. IEM Katowice will see 24 teams competing for one million dollars in prize money. Entropiq, Natus Vincere, Gambit Esports, and Virtus pro represent the CIS region. The best teams, the strongest players, and a stadium full of Counter-Strike fans. All these await us at IEM Katowice 2022.

On February 15, OG and Renegades will play their opening game at the IEM Katowice 2022 Play-In. We'll find out if the Australian outfit will be able to put up a fight against OG soon enough.

Nexa joined OG. He took Aleksib's place. The Serb began to show that he was not invited to the team for nothing from the very first matches. The Europeans managed to play four matches in the new season and crushed all their opponents in the BLAST Premier: Spring Groups 2022. Nexa, on the other hand, was very powerful individually, something not seen in his last months at G2 Esports. In the first match of IEM Katowice 2022, the Europeans got a fairly easy opponent. The team from Australia looks like one of the weakest competitors in the Play-In.

On top of that, they are without a fifth player on HLTV for February 12. It's not clear who that will be. As for the maps, in bo1, we should expect OG to bump Overpass and Vertigo. There is a chance that the team will get rid of Dust2, but that's not necessarily the case, as towards the end of BLAST, the team stopped banning that map. Any Mirage, Inferno, Ancient options will suit the team completely. Although, of course, it is worth saying that OG is obliged to beat their opponent on any map, especially considering the team's form.

Renegades: Bad luck with the opponent

Renegades looks like one of the weakest teams on the Play-In. The team takes the lowest line in the HLTV rankings of all the participants, and by a solid margin. The team currently has four players listed, and it is unclear who will be joining the boys for this tournament. Malta is not listed in the squad. The squad has played just six maps in the last three months, which naturally does not add faith to the team. It is difficult to guess which maps the Australians will want to play, but I think they will be fine with Mirage, as well as the Europeans. Renegades itself bans Overpass and Dust2 quite often. Yes, the map is probably not that important in this confrontation, but still, Mirage looks like a map where the Aussies have a chance of gaining any number of rounds at all.

OG should have no trouble beating the Aussies. The team is in great form at the moment. The arrival of nexa breathed new life into the team and an easy opponent they should crush. The bookmakers offer 2.03 for OG to win with a handicap (-6.5), which looks like a good option.