Content
To top
1.
Outsiders: It's going to be difficult
2.
FURIA: Playing to their strengths
3.
Expert Betting Tips
Users' Choice
12 200 USD

Outsiders vs FURIA: The Bears come into play 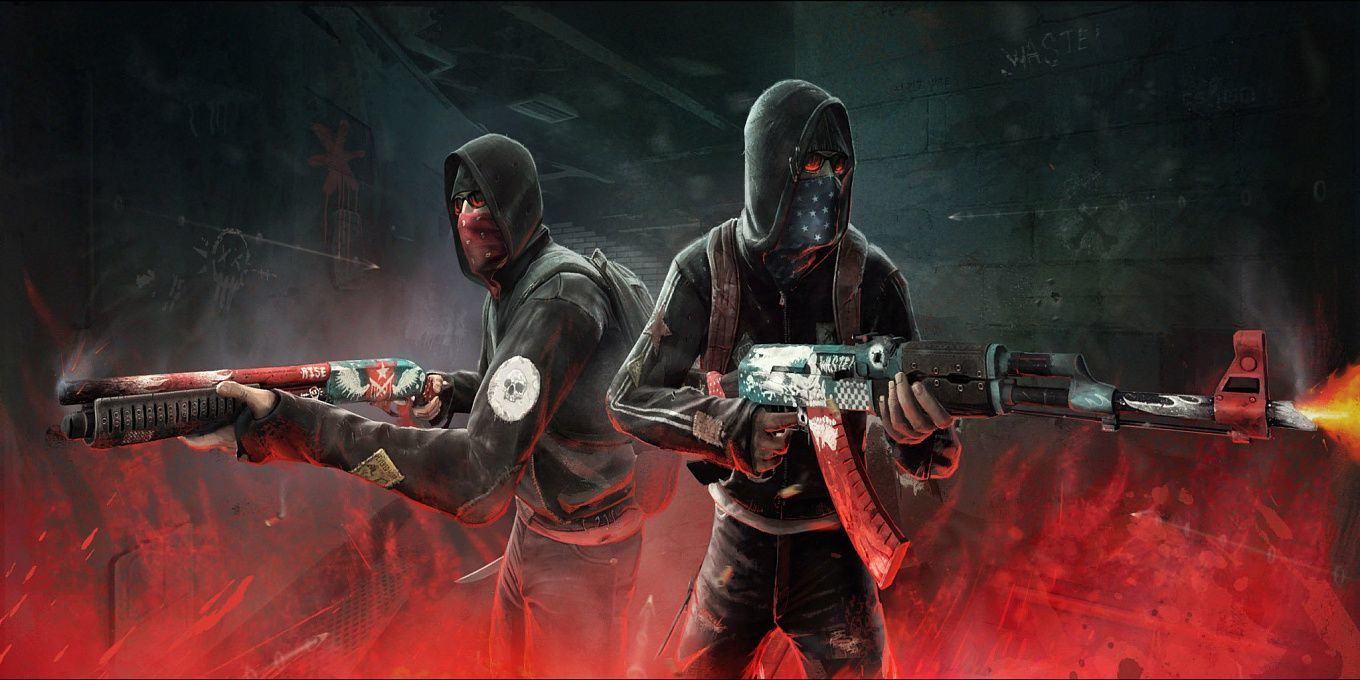 March 9 kicks off our next big tournament in the Counter-Strike: Global Offensive sports discipline. ESL Pro League Season 15 takes place from March 9 - April 10. 24 teams will be competing for $823,000 in prize money. The tournament features the best teams in the world, so there's no doubt that fans will be treated to a game of the highest level. All we can do is enjoy the game.

On March 16, Outsiders and FURIA will play their opening group stage match in ESL Pro League Season 15. We will find out very soon if the Virtus.pro squad will be able to defeat the Brazilians and start the tournament with a victory.

Outsiders: It's going to be difficult

The Virtus.pro squad will not be able to play in this tournament under their usual tagline. In order not to miss out on such a major event, the guys decided to play with the Outsiders tag. It is difficult to say how the current situation will affect the players' morale. We remember the rapid departure of the Russian teams at IEM Katowice 2022, it will be even more difficult in Germany on LAN. I am sure the public will have their say. So it is not easy for the players to envy them. But that's why they call themselves professionals - to play their best under any circumstances. In the first match, Outsiders faced not the most difficult of opponents. In the last year and a half, the Russian players have not lost a single map to the Brazilians. Their last defeat to FURIA was in 2020. As far as maps are concerned, FURIA will surely remove Dust2 and the Outsiders can pick Overpass, which they have in excellent condition. In recent matches, the team has looked very powerful on this map and has never given their opponents more than nine rounds. And the team faced FURIA in 2022 and won easily by 16-7. If the Outsiders players can handle the pressure, we can expect an easy walk on the Overpass. The peak of the other map is not to be believed at all. Overpass is the best thing in the Outsiders arsenal at the moment.

FURIA: Playing to their strengths

FURIA had a bad showing at IEM Katowice 2022. The team finished in 9th-12th place, which can't be good for the team. But at the tournament itself, the Brazilians lost to Virtus.pro, G2 Esports and Natus Vincere. Taking this fact into consideration, it is difficult to call their game bad, no, the guys played well, but all the opponents are in the top 5 HLTV and they don't want to call the defeat a failure. Nevertheless, it will be very difficult for the Brazilians to oppose Outsiders, if they come to the tournament with a clear head. FURIA are unbeaten in back-to-back matches in almost a year and a half. The Brazilians haven't even been able to win a map since 2021 and the last tournament only confirmed the balance of power in that pairing. At ESL Challenger February 2022, FURIA spiked Inferno and could only take five rounds against Virtus.pro. Most likely, the guys will try to play Mirage, as it is one of the weakest maps of the Bears, and the Brazilians themselves are not shy to take it with their choice. True, there is no stability at all on this map. This pick will be more on luck as it goes. If they catch their game, they can win, and if not, they can fail, like in the game with Natus Vincere.

Outsiders are looking ahead of the game, but on the LAN, a lot can change. It will be difficult for the Russian players morally and only time will tell how they will prove in this situation. The bookmakers are predicting Handicap 1 (-6.5) for 1.72, which is not a bad bet. Alternatively, Outsiders can win 2-0 for 2.20.