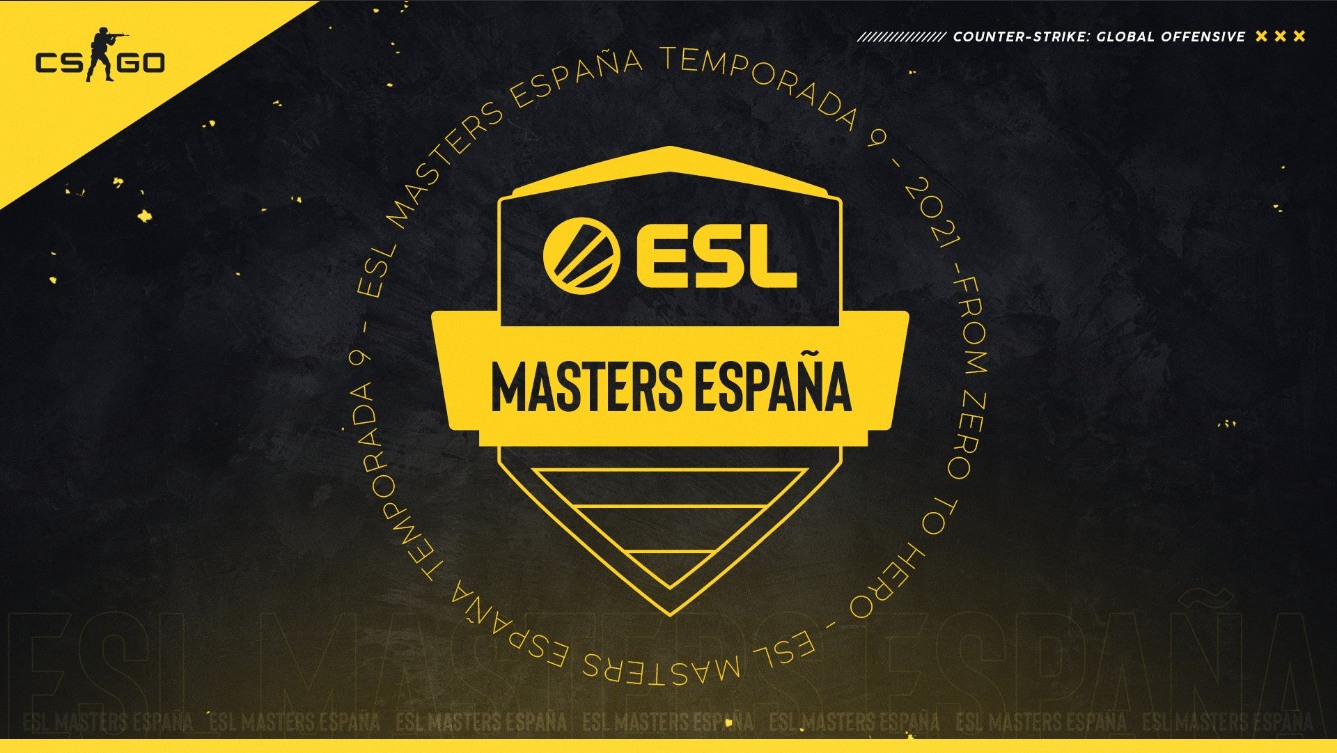 SAW and Movistar Riders will face off on November 25th at 21:00. Both recently proved weak against European teams, but how they will play each other?

The Portuguese team has been showing quite good results lately. The main core of three players has been playing together for about three years, and four months ago ewjerkz and story joined the squad, who show an excellent individual level of play.

More recently SAW played at the Elisa Masters Espoo 2022, but won only one match out of five. However, the opponents were of a pretty good level, with the Portuguese reaching extras twice and always imposing the fight to the very end.

In the last three months SAW has played a large number of matches, most of which ended with success, and the Portuguese often defeated not bad opponents of the Tier-2 level.

Just a few months ago, Movistar Riders were in the top ten of the rankings, but then something went wrong. First of all, the team regressed due to the departure of SunPayus, who was replaced by Martinez. Then DeathZz left the squad, and sausol came instead. And after these replacements the Spaniards began to play noticeably worse.

In the last three months Movistar Riders played very few official matches, and its statistics look terrible. Only one map out of seven has a win rate higher than 33%. This is Overpass, on which Movistar Riders has a 60% win rate for five maps played. And SAW has exactly the same statistics.

Obviously, under the current circumstances it is extremely difficult for the Spaniards to expect a good game.

Obviously, a couple of months ago Movistar Riders would have been the clear favorite. Back then, the Spaniards would have imposed on their rivals in the top ten of the rankings. But now the situation is completely different. After two players left Movistar Riders went downhill. Recently the Spanish team has been playing very few official matches and the win rate leaves much to be desired. The Portuguese team on the other hand has improved very well, they began to win very often and not bad opponents of level 2. It will be very comfortable to play online. It seems worth betting on the victory of SAW for odds 1.83 at Bet365. You can also take a little risk and bet on Correct Score 2-0 for odds of 2.95 at Betway & 3.01 at 1xbet.

IHC vs paiN Prediction: Can't the Mongols handle the pressure?

Grayhound vs MiBR Prediction: Will the Brazilians win with confidence?