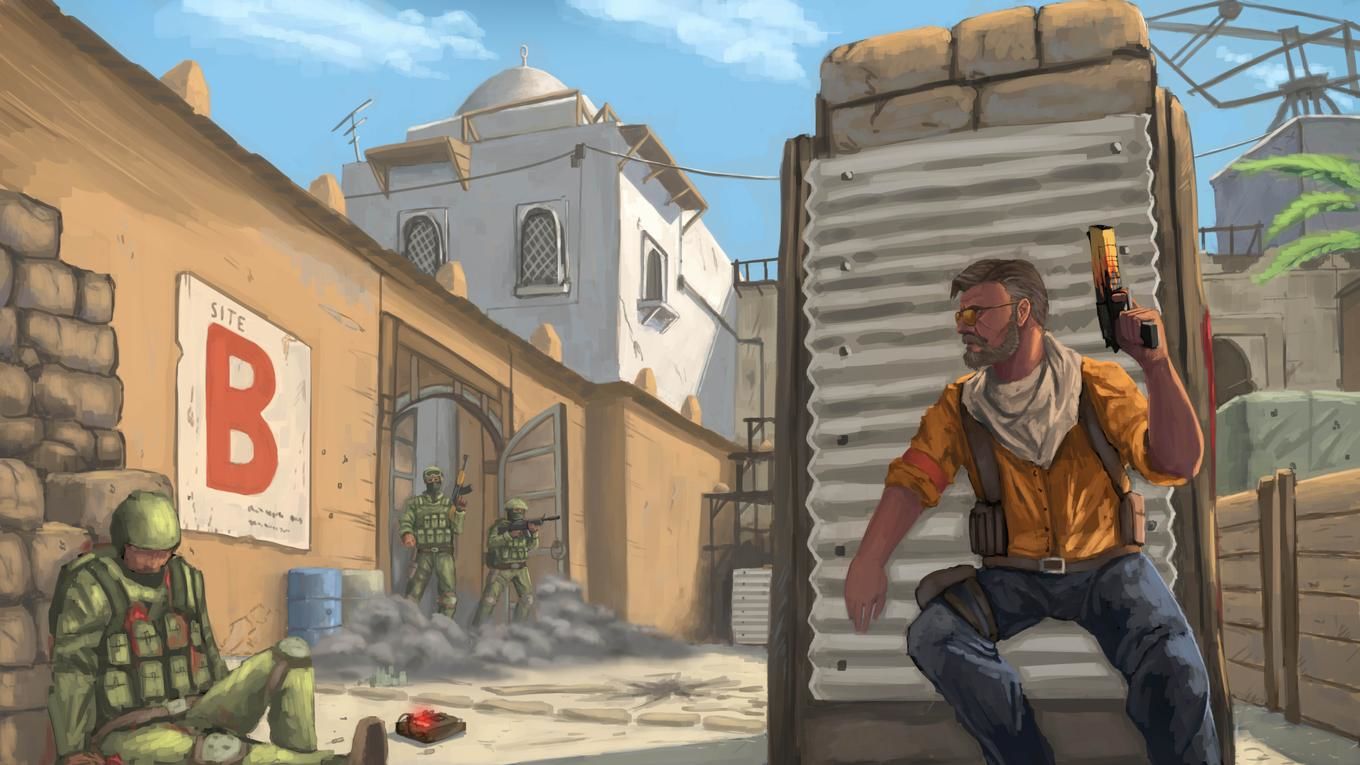 Intel Extreme Masters Road to Rio 2022: European RMR A is a qualification tournament for the upcoming second major 2022 in the CS:GO, IEM Rio 2022. The European qualification is divided into two groups, A and B, respectively, with 16 teams from Europe and the CIS fighting for eight berths to the major tournament of the second half of the year. The tournament has no prize pool, only the top eight teams in each of the two groups will get a ticket to the major in Rio de Janeiro.

On October 4, Sprout and forZe will play their opening match at IEM Road to Rio 2022 Europe RMR A. We will soon find out who is the stronger of the two teams. The meeting is scheduled to start at 12:00 (UTC+3).

Sprout is doing well at the Elisa Invitational Fall 2022. The team is 2-1 and very close to making the playoffs. The team's first loss was to the Bad News Eagles. If on its peak (Vertigo) Sprout looked powerful, the other two maps didn't work out. Refrezh did not play his best game. You can expect a stronger game from this player. As for the upcoming match, Sprout will definitely ban Nuke and Dust2. The third ban is likely to go to Mirage. The guys have a good win rate on this map, but they lost their last match without a chance, so it's unlikely they'll want to take a risk in bo1. Sprout should feel very comfortable on all the remaining maps.

The last tournament for forZe was the qualification for ESL Challenger Rotterdam 2022. The team could not make it to the main stage of the tournament, finishing last in the qualifiers. The team plays with variable success and very unstable. ForZe can confidently beat SAW, but then lose to Iron Branch. Of the last five matches the team lost three. As for the upcoming match, the Russian team will get rid of Vertigo and Inferno. The last ban for the team will be Overpass or Ancient. Either of the remaining maps does not look like the best option forZe. On Overpass the Europeans have much more experience and better win rate. And on Ancient, Sprout has 100% win rate and it obviously won't be easier to play. Whatever the case, the map that remains looks more comfortable for Sprout.

The teams have faced off once, Sprout winning 2-1.

Sprout has been doing quite well and the maps look favorable for the European side. The bookmakers at Bet365 & Betway are offering odds of 1.80 for Sprout to win, which looks like a good option. It is also possible to bet on their Frags Handicap (-2.5) for odds of 1.98 at 1xbet.