Team Liquid vs Team oNe eSports Prediction: the Favorite is Obvious 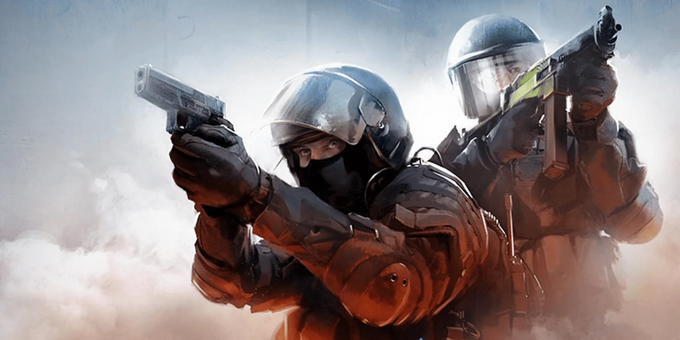 In the first round of the Intel Extreme Masters Road to Rio 2022: American RMR, Team Liquid and Team oNe eSports will meet. Only one of the teams will receive three points in a head-to-head encounter.

The fall part of the season started very productively for Liquid. The team played in the ESL Pro League Season 16 Grand Final, losing in the decisive series to Team Vitality 3-2 on the maps. On their way to the playoffs, Team Liquid outplayed Fnatic, MOUZ, and Cloud9, all impressive opponents in the HLTV top-15.

Much of the American team's success depends on the individual performance of newcomer star YEKINDAR. The Latvian riffler was the best entree-fragger at the last tournament and was among the elite peers in many statistical indicators. However, the backbone of Team Liquid also transformed after the Latvian joined the roster; together, the Liquid has been causing problems to every opponent.

In the last month, the team played most often on Inferno - for nine maps, the win rate is 77.8%. This is the signature map of Team Liquid; in the ESL Pro League Season, 16 elimination matches, nitr0 picked it in every series and invariably won on it. Based on the individual class, the players of the American team are two heads above their rivals in the series. Especially in Malta, the lineup caught some courage - oSee became the best clutcher of the week (7 victory clutches), three of the five members of Team Liquid in the finals made over 110 frags. In the meeting with Team oNe eSports the Liquid are the clear favorites.

Team oNe eSports: Can't Even Handle the Tier-1

The Brazilian team, unlike its opponent, does not play against the best teams in the world. Team oNe eSports' competitive season consists of endless qualifiers. Often, the open qualifiers are handled on a consistent basis, while the closed qualifiers pose problems. However, the team's most recent accomplishment is winning FiReLEAGUE 2022: North America, which drew a slot for the BLAST Fall AME Showdown - and that's potential games against a tier-2 region.

Over the past three months, Team oNe eSports has had crazy winrates on Overpass (91% on 11 attempts), Mirage (79% on 14 attempts) and Nuke (75% on 12 attempts) maps, but all statistics are broken by the level of their opponents - often teams not even in the top 50 HLTV rankings. The last meetings with the region's best was at the qualifying for the major in Antwerp, and could not take more than 8 rounds on any map.

Based on the statistics, there is not even hope for a miracle for the Brazilian team. The level of play is very weak to fight against the best team in North America at the moment.