Team Vitality vs CompLexity: Who benefits from bo1? 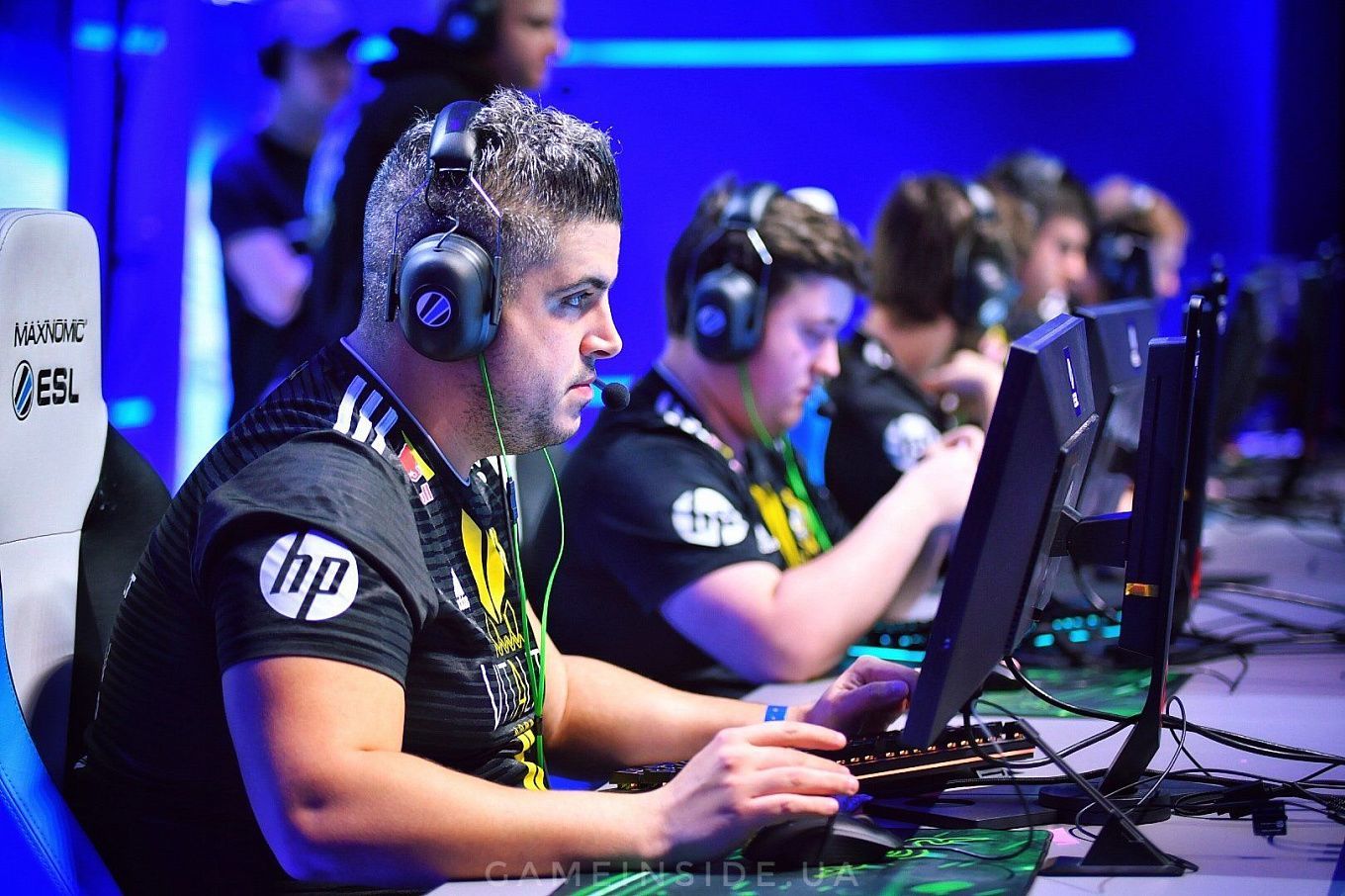 Team Vitality and CompLexity will play their opening match on June 3 for IEM Summer 2021. Which team will dare to play Ancient, and who will benefit most from the bo1 format? These and many other questions will be answered below.

Team Vitality: It got a little better

Team Vitality have frankly not been happy with the results after the line-up changes. With Kyojin having only played one match with a plus KD on Flashpoint, there are still questions about the substitution. Would the old Rpk have looked any worse? The problems were more psychological than game-related. Nevertheless, at Flashpoint, the French managed to finish in seventh place, which, taking the team’s overall form, doesn’t look too bad. The team has certainly started to play better than it did a month ago, ZywOo has fully incorporated himself into the game and increasingly resembles a top-1 player in the world. But the guys are not ready yet.

Team Vitality are partly lucky because they removed Train, which they didn’t play at all. They don’t need to start training something urgently, they can just ban Ancient and feel comfortable. But it doesn’t solve that much in bo1. Not so long ago, the teams already played a bo1 meeting and then, the teams played each other Nuke. In general, this scenario can easily be repeated, everything will depend on who spends the ban on Ancient. If the French do it, then access to Nuke is practically guaranteed, but if the ban on this map is spent on Complexity, then Inferno is quite likely. In any case, it will be up to the French to decide. Nuke looks to be preferred by the Americans. Team Vitality have sagged a lot on this map in recent months. On Inferno, the French have a little more chances, but here the situation depends more on Complexity and their form, just a couple of months ago the Americans could compete on equal terms and defeat the same Virtus.pro, who had this map almost the best in the world, the win rate was at 95%.

CompLexity: They may surprise

CompLexity managed to take tenth place on Flashpoint. The team understandably lost to Heroic, but the loss to FunPlus Phoenix came as a complete surprise. It should be noted that on that day the American team got nowhere at all and barely made ten rounds in two maps. Nevertheless, after that CompLexity got together and played two very confident matches, beating Anonymo and Sprout. Of course, the opponents are not the strongest, but the team’s play looked good.

CompLexity won quite easily in the last three matches. There was even a 16-2 defeat on Overpass, but of course, it’s just a coincidence, the French are not that bad. As for this match, the teams couldn’t prepare Ancient. They finished the tournament on May 28 and 27 and hardly played anything in a couple of days, so both teams will avoid this map. The easiest option for CompLexity is if the bans are repeated with the bo1 match that took place at Dreamhack and the French simply remove the new map themselves. Then it’s 99% likely to come down to Nuke, which would completely suit the Americans. If, on the other hand, Team Vitality will start the games and not ban Ancient to the last, then Inferno looks more likely, but again only if the Americans don’t have enough steel to not remove the map themselves. Either way, one of the teams will have to give in and remove the new map, otherwise, there’s a chance of playing Ancient, which we don’t think will suit either team.

We’ll have a roughly even fight on June 3. A lot will depend on the map, which the teams will come to in the bo1 format. If everything goes well, Nuke looks like the most likely outcome, and the Americans will feel confident on this map, while the French haven’t been doing too well on it lately. Plus, the recent matches of CompLexity have made a very good impression, and so we predict that CompLexity will win.

The bookmakers are offering odds of 2.85 for CompLexity to win with a handicap (-3.5), which looks like a good option.