Content
To top
1.
4 Zoomers: They can’t go without the losing maps
2.
Wildcard Gaming: Time to come out of the basement of the table
3.
Expert Betting Tips
Users' Choice
62 200 USD

4 Zoomers vs Wildcard Gaming: The teams will not decide the winner without three maps 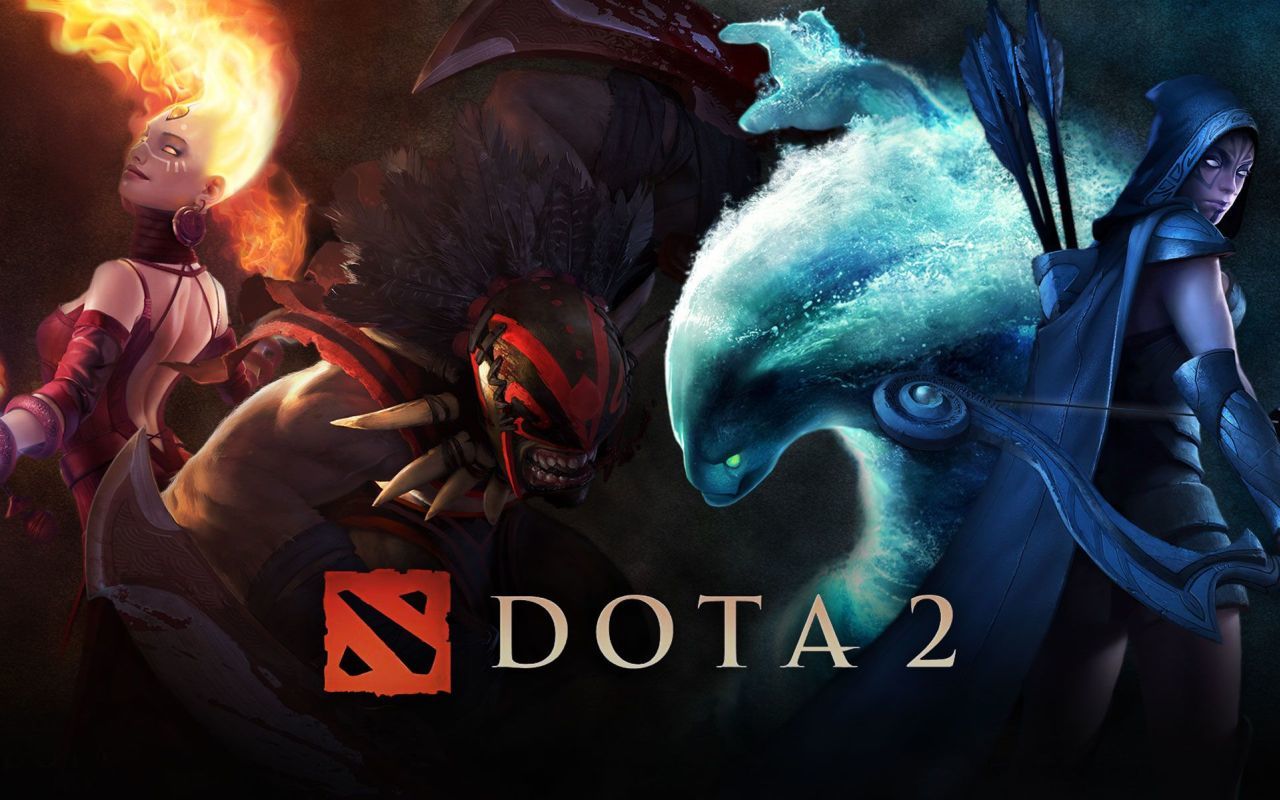 The second DPC league of the 2021/22 season in the North American region will continue on Wednesday, March 30. The first match of the day for the elite division will see 4 Zoomers and Wildcard Gaming meet.

DPC NA 2021/2022 Tour 2: Division I is an online Dota 2 tournament that will run from March 15 to April 20, 2022. Eight of the strongest teams from the North American region will compete for $205,000. Besides the cash prizes, the teams will compete for two tickets to the majors and the important DPC points needed to qualify for T11.

4 Zoomers: They can’t go without the losing maps

For 4 Zoomers, the season has already started so badly, although it’s not all that sad and maybe I’m rushing things. The guys from this team were lucky to open the spring part of the season with a game against an outsider as TOOBASED (2-1), who miraculously stayed in the elite this winter. But the Zoomers gave them even one card, which is a shame for any mid in the DPC league. Problems in the game? In the game against Quincy Crew (1-2) last round, the boys looked much better, but that wasn’t enough to beat the favourite. Today is the most important game, if 4 Zoomers lose, then they, for sure, will have a mediocre season, not for relegation, but definitely not in the majors, for they already have difficulties with one defeat against the North American tops, and here, as if another non-favorite to give points would be disastrous.

4 Zoomers is a mid-tier that dreams of the majors, but perpetually finishes DPC leagues in 4th-5th place, away from the majors. In fact, 4 Zoomers is a renowned American team that contends for prizes in every tournament. They only won the 2021 BTS Tournament in their fifth season, but there have also been several silver medals, with the boys staying one step away from the main trophy and upsetting their usually stronger counterparts.

Here, too, the renewed squad had already snatched themselves another silver for the tag. This happened in the ninth season of BTS, where the Zoomers were opposed by the renewed Thunder Predator. The final was a close contest, 1-3. On the whole, the team was renewed before the start of the first DPC league, but insignificantly. I must note the arrival of Brazilian Costabile from SG e-sports, otherwise the American team is represented by the same old guys who, for many years, are invariably associated with 4 Zoomers. The boys finished the first league in the top four, allowing them to take part in the February regional finals, where they lost twice and settled for only a small cash bonus. DPC points were foolish to count on.

Having finished the first round of the 2021/22 DPC cycle in 4th place (league + regional finals), the boys decided not to make any replacements. Traditionally, in the off-season, they played in the BTS series tournament, where they again took the vice-championship, losing in the final to the same “tandems”. The regional average is 100% ready for the season.

Wildcard Gaming: Time to come out of the basement of the table

Yes, it can be seen that the playing form of the current Wildcard Gaming players differ from their form two months ago. Perhaps it’s their opponents who spent the first season relaxed, and spring is the time to gather their thoughts, because it’s almost the equator of the way to TI11, where WG players still dream to get. In fact, after the initial (obvious and expected) defeat by Quincy Crew (0:2), one should not bury the Wildcard Gaming team. Even the fact that this team lost to Evil Geniuses (0:2) does not put them on the same level. Today this team will be the first more or less equal opponent, from whom at least one map the guys should take away, in order not to lose confidence in their strength this spring.

This team really caught the top 3 of the first regional league, but WG lacked somewhere experience, and somewhere luck in these regional battles at the end of the season and in the end the team settled for only 5th place. Just missed making the Regional Finals, but this February off-season the crew didn’t rest, but played in the tenth season of BTS and finished 5th-6th and just a few days ago won the Royal Jelly Covenant, a North American tournament with little prize money, but a warm-up for the second round of DPC leagues for the 2021/22 season.

Wildcard Gaming is a North American eSports organisation that has broken into Dota 2 in December 2021. WG has gained a D2 Hustlers line-up that has proven itself in the North American arena.

The exact score of the meeting is 2-1 in favour of 4 Zoomers. This betting option is available for 3.20.