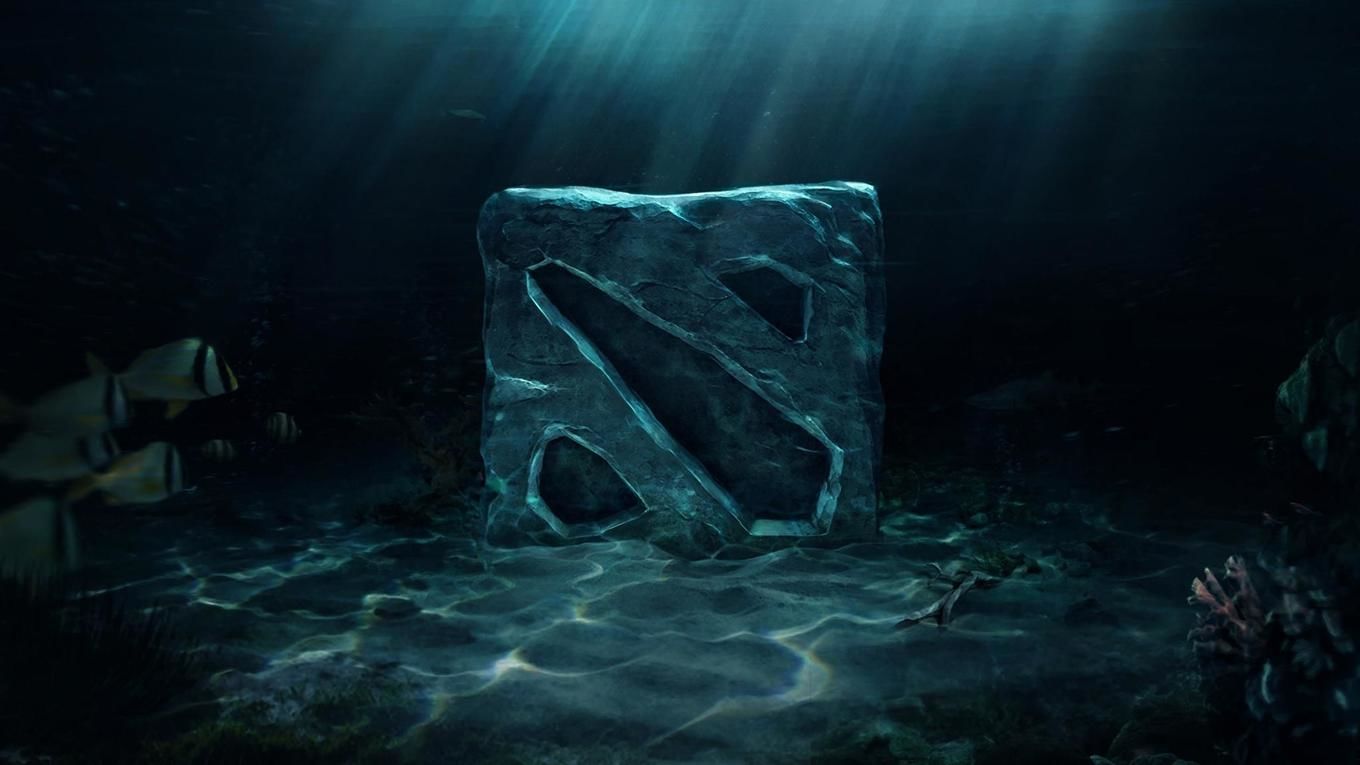 Season three of Dota Pro Circuit 2021/22 for Western Europe has begun. Once again, the region's eight strongest teams will battle it out for DPC points and slots in the upcoming major. The prize money rules are well known. Eight teams from the first division will compete for $205,000, with the second division picking up $75,000. The joy of your favorite teams' victories, incredible highlights, and a barrage of emotions. This and much more awaits all Dota 2 fans in the coming weeks. The tournament will take place from June 7 to July 13.

On June 28, Alliance and goonsquad will play their next match in the group stage of Dota Pro Circuit 2021/22 for Western Europe. We'll find out which team is the stronger one very soon.

Alliance: Can they win the map?

Alliance did well last season on Dota Pro Circuit 2021/22, managed to return to the first division, and seemed to be doing very well. However, playing in Europe's top division has proved very difficult. Nikobaby's squad is in last place so far. The team hasn't won a single map in the group stage and is getting closer to returning to the second division. There is no sign of any improvement in the game. Everything looks very bad. Nikobaby's performance is awful. His performance on Faceless Void deserves a separate review. Nikobaby ended up doing the least amount of damage on the first map. In 50 minutes of play! On the second map, he was only able to overtake only the supports in this regard and still became the worst in terms of damage among the core heroes. He was playing Juggernaut! What's wrong with this guy? W33 looked great in the last game on Hoodwink, but his effort wasn't enough to win at least a map. Now Alliance won't have the most formidable opponent from the first division, but even goonsquad looks a head stronger. So it will be very difficult to beat another outlier from the second division.

Goonsquad: A chance to score points

Goonsquad was the best team in the second division. The boys won all seven matches without losing a single map to their opponents. The team started the first division of the Dota Pro Circuit 2021/22 for Western Europe with a victory over Team Liquid. Goonsquad showed a good game and scored important points to keep their place. The boys lost the next two matches by the same score of 0-2. If the match against Gladiators, it didn't work out at all. The match against Entity Gaming was a struggle. Yes, goonsquad lost it, but the team does not look hopeless compared to Alliance. If you compare the carry of the two teams, in the last three months, Nikobaby has higher GPM, and XPM, but the damage done is half as much. What does it matter how rich your carry is if he doesn't damage? Now goonsquad has a great chance to earn a second win in a row and secure fifth place in the standings. It was especially considering that goonsquad outclassed Alliance 2-0 in a head-to-head match.

Alliance looks very weak so far. The team has not won a single map, and the conditions for this are not visible. The bookmakers offer 1.80 for goonsquad to win with a handicap (-8.5), which looks like a good option. Alternatively, goonsquad can win 2-0 for 2.40.