beastcoast vs INF.UESPORTS: Infamous' last chance to clinch the majors 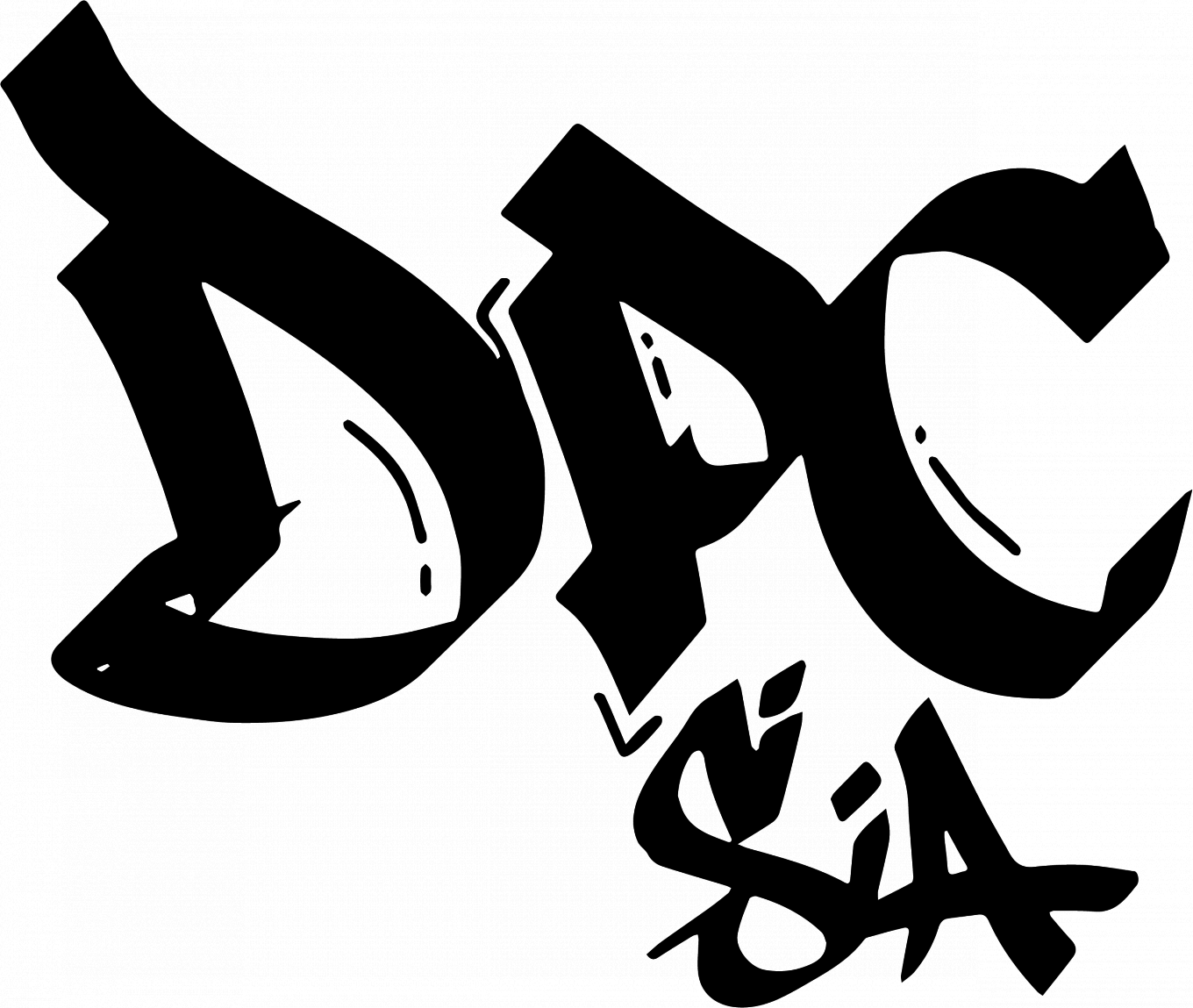 South America's first DPC league of the 2021/22 season continues on Saturday, January 08. Beastcoast and INF.UESPORTS will meet in the elite division's second match of the day.

DPC SA 2021/22 Tour 1: Division I is an online Dota 2 tournament from December 02, 2021, to January 21, 2022. The eight strongest teams in the South American region will compete for $205,000. In addition to the cash prizes, the teams will compete for two tickets to the majors and the crucial DPC points needed to qualify for T11.

Last night, the beastcoast came close to losing at least one map in this new DPC series. Still, NoPing e-sports didn't have the skill to shut down their big-name opponent after all, but the Infamous is a stronger team and cannot be forgiven for such blunders, especially for their last chance to clinch the majors.

The beastcoast team has continued to play in the same line-up since 2019, a change not even provoked by poor play at TI10, although they were the best team in the region at that tournament, getting at least to the play-off stage. Superbly, the boys continue to play their region in the new DPC cycle.

2-0 victories over Hokori, Lava (2-0) and APU King of Kings (2-0) make the beastcoast team the standings leader, and there's little doubt that they will qualify for the majors, albeit if they do. In general, the South American teams go to the majors. After all, beastcoast has already 'flown' past the majors. We are talking about the Singapore tournament, which the first DPC league champions of 2021 missed due to covid problems. Pandemic was not an issue at the Kyiv majors, but the uncertainty of the venue and timing of the first major in 2022 is still daunting.

Looking at all the teams in South America, it's hard to imagine who can realistically face beastcoast, nothing in this region changes in the balance of power.

INF.UESPORTS: A ghostly chance at the majors

Infamous is a solid runner-up on the South American pro scene, the guys are always in the elite division, but they can't make it to the majors yet. The squad has been strongly renewed since the closed qualifications for TI10. The team has added all Cor positions from the first to the third.

Currently, the team is 2-2, which leaves a theoretical and ghostly chance for them to fight for a place in the majors. The team beat opponents NoPing e-sports (2-1) and SG e-sports (2-0), but lost to leaders Thunder Predator (0-2) and sensationally back in December to Hokori (0-2), which seems to have dashed any hopes of an international start in early 2022. If the boys can't beat Hokori, what can they expect against the beastcoast? All hopes of the majors will be finally killed off today. I don't believe in Infamous in this match.