BOOM Esports vs Team SMG: The champion will confirm his high level of play 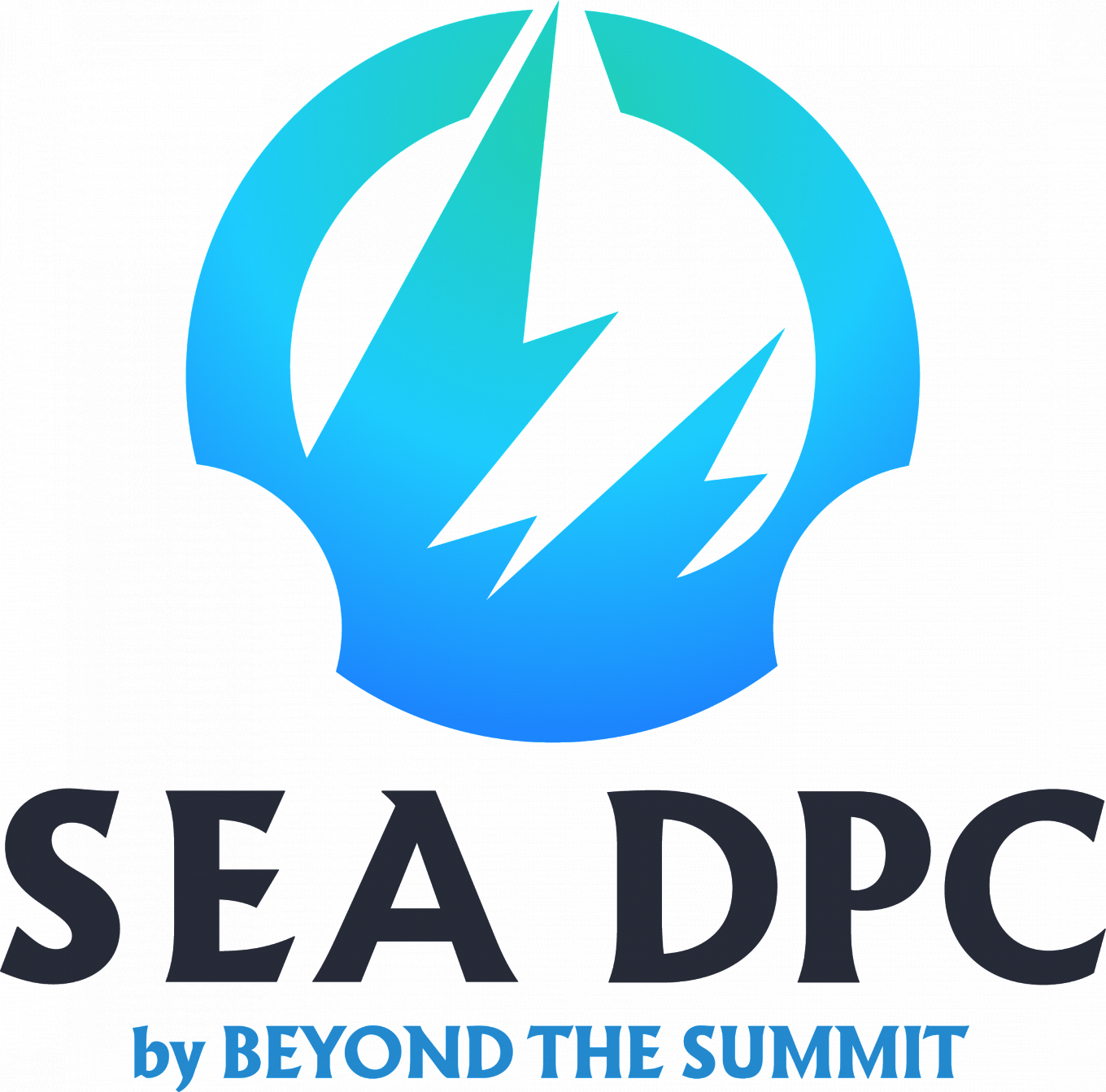 The final round of the first DPC league of the 2021/22 season in South East Asia kicks off on Friday, February 11. BOOM Esports and Team SMG will meet in the first round of the playoffs.

DPC SEA 2021/22 Tour 1: Regional Finals is an online Dota 2 tournament that will take place from February 11-13, 2022. This tournament is organized by Valve in each region instead of the majors that were to be held in a country around the world on these dates. A prize of $100,000 and 380 additional Pro Circuit Points will be awarded to the top four teams in the first DPC league.

BOOM Esports has only lost one match in the last DPC league and was defeated by the strongest team in the T1 region (0-2), but in the regional matches was the third strongest. Today's result is historically the highest ranking for boomers in SEA and what a shame it must be for the boys that the first major of 2022 was cancelled, as it's the first time in their history that they have ever qualified for an international tournament at all, and it gets cancelled shortly before kick-off.

The Major's cancelation is a blow to motivation and maybe that was the problem with the team in their battle with T1 who surprisingly got by BOOM Esports easily, but Valve replaced the majors with regional finals with extra prizes and most importantly DPC points which are important to take as an asset in order to get even closer to their main target of qualifying for TI11.

Team SMG are not the easiest of opponents, although looking back at the other two, SMG don't look as formidable, and they did manage to finish 2-0 in December.

The BOOM Esports team promoted only the Indonesian squad all last season. If the Indonesian team finished the first DPC league more or less normally, then the second one failed and even lost a slot in the Asian elite. But the boys will start the new DPC cycle in the elite, thanks to the exclusion for match-fixing of Omega Esports.

The Indonesian side has been dropped by the organisation. The failure of the past could not have affected positively for all the former boom players. They are now a Filipino team whose players have performed very well throughout the off-season, even winning their ninth BTS season in SEA.

The only one who has represented this team indefinitely is Indonesian Fbz who has been playing in the third position in this team since 2017. The new faces of BOOM Esports are just the ex-neons who wowed the world with their play in the Singapore majors: Yopaj and skem. Tino came from the banned Omega and Tims - from TNC.

Team SMG: The underdog of the whole regional final

For a squad that had only formed and played in the second division last year, Team SMG made a cool debut in the first division. Yes, they were shown in the replay that they would have passed the majors, though maybe SMG players didn't try too hard, knowing that they would advance to the regional finals anyway, and that playing BOOM was a lot easier for them than playing Fnatic and T1.

Team SMG has a number of big-name Malaysian players who could easily strengthen any Southeast Asian Tier-1 team, but they can't quite make it in the current stack. The MidOne and Moon nicknames carry a lot of weight in the region.

This team was seen by some experts as possible winners of the Asian qualifiers for the TI, this further underlines the level of stellar characters at some of the positions. But after failing to qualify for the main tournament of the year, the boys began to play in a large number of low-rated tournaments, sometimes kicking outright horror there, and at times even winning such games.

The squad has been playing together for a long time, the only change before the start of the DPC league for the new season was the arrival of the only Filipino, Raging Potato, who has experience of playing in several TIs and has mainly played for Execration and Neon in the last few years.

In the regular DPC league BOOM Esports without much trouble shut down their opponent 2-0, in the regional finals will be no less mood than in December, which means you can take a chance and bet on BOOM victory with a handicap (-1.5) on the maps for 2.00.