Content
To top
1.
EHOME: Playing against the leaders is tough
2.
Royal Never Give Up: On the way to the top spots
3.
Expert Betting Tips
Users' Choice
2118 200 USD

EHOME vs Royal Never Give Up: Can EHOME surprise the RNG team? 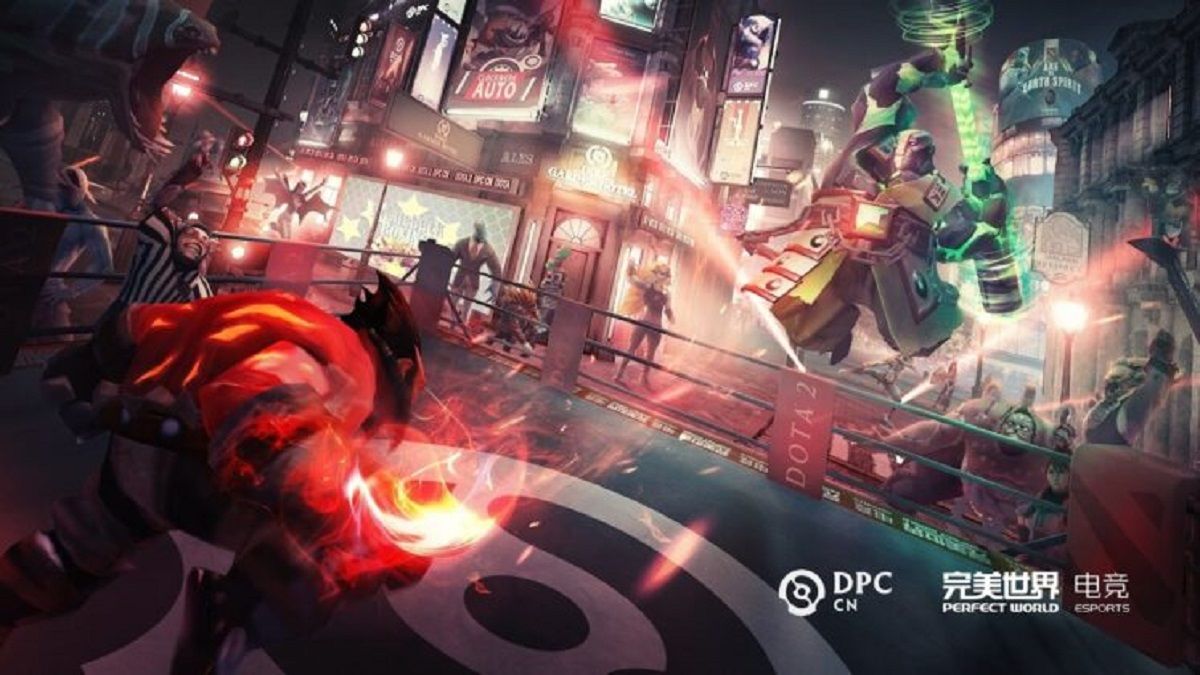 The second DPC league of the 2021/22 season in China will continue on Sunday, March 27. EHOME and Royal Never Give Up will meet in the second match of the day in the elite division.

DPC CN 2021/2022 Tour 2: Division I is an online Dota 2 tournament taking place from March 15 to April 22, 2022. The top eight teams from the China region will battle it out for $205,000. Aside from the cash prizes, the teams will also fight for four entries to the majors and the crucial DPC points needed to qualify for T11.

EHOME: Playing against the leaders is tough

Team EHOME only played once in the first week of the new spring tour, and successfully. The young players beat their opponents from Team MagMa (2-1), leading them to an interim first place, from which they were already displaced this week by the champions in the form of PSG.LGD (0-2). EHOME is an average team that takes points from the underdogs, but often fails in games against regional leaders, though they still take a solitary point from them. RNG are now on level terms with PSG.LGD, so it will be extremely difficult for the EHOME boys to surprise them.

The EHOME team has delighted in the winter DPC league so. The young squad finished League 1 in 4th place and in fact EHOME should have gone to the majors for the first time in many years, and considering their young squad, this majors would have been their first career majors at all. Unfortunately, the majors were cancelled and at the regional finals, the young team suffered two defeats and received only an extra amount of money, no DPC points. But the spring season promises to be much tougher, with new teams emerging who will clearly snap at each other.

Few expected the new EHOME squad to get off to such a brisk start in the elite division. EHOME is one of the oldest teams in China, but last season was such a failure for the organisation that bosses wouldn’t mind forgetting all that embarrassment. Throughout the year 2021, the team have been trying to find their game, changing their manager and the coach, but they still haven’t qualified for TI10, and the management have decided to radically change their strategy and plans, including the roster.

For the DPC season 2021/22, the focus will be on young talented players. The backbone of the new EHOME comprises former Phoenix Gaming players: carry shiro and two supporting players - plAnet and zzq. Phoenix Gaming has performed well, but not for China’s elite division. The new recruits would have played in the elite division anyway, as they had a great run in the second DPC league of the 2021 season in the second division of China, but coming to EHOME is obviously a breakthrough for the boys, but whether they can even make it to a member of any major is still a difficult question. The second position in the new EHOME will be taken by 7e, who spent a last season at the same Phoenix Gaming and then at SAG.

Royal Never Give Up: On the way to the top spots

The new line-up of Kings Royal Never Give Up has been very pleasing. The guys had a successful run throughout last winter’s split and now it’s time to continue their dominance over most of their regional opponents now as well. A very important start for RNG and the opponent for the first match was perfect - Vici Gaming (2-0) couldn’t oppose RNG at all. The opponent in the face of EHOME is more dangerous, they can surprise, but I do not think that one of the favorites will give at least a map in this meeting.

The RNG team must be extremely disappointed that the first major of 2022 has been cancelled after all, as the RNG has not played at international level for a long time and the new star-studded squad is clearly hungry for it. Unlike their opponents, the RNG squad didn’t take part in any outside tournaments in January, and that helped them play perfectly against Aster (2-1) in their last DPC league match, get a replay against the same opponent, but still finish the regular season in third place.

The RNG players resisted the PSG.LGD and Aster team well within the DPC, which shows the serious playing power assembled in the royal club. Renewed RNG started the new DPC cycle 2022 in the elite division, made possible only by their lucky disbanding of the Elephant squad. The RNG team completely failed all of 2021, which caused a big reshuffle of personnel and an infusion of fresh blood in the form of three players at once. And why exactly they got the right to play in the elite is an enormous question. The team, compared to last year, still has the Chinese carry God King and the Malaysian foursome FelixCiaoBa, with the addition of the Chinese mid Somnus丶M, who just transferred to the Royal Club from the disbanded team Elephant, the Chinese three Chalice from EHOME and the cool Malaysian five xNova, transferred from the same EHOME squad.