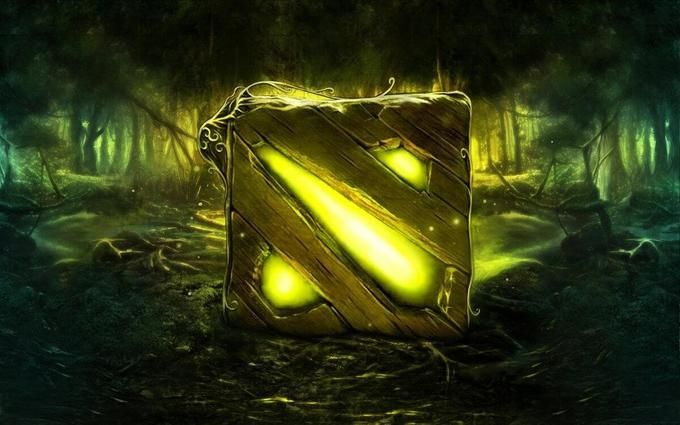 On August 12, Entity and BOOM Esports will play another match in the PGL Arlington Major 2022 playoffs. We will find out which team will be stronger very soon. The meeting is scheduled to start at 18:00 (UTC+3).

Entity: on a good run

Entity continues their journey in the PGL Arlington Major 2022. The team looked good in the group stage, which was a huge surprise considering their roster change. The squad scored nine points and finished second in the group, losing just once. Of course, playoffs became more difficult, but for now, the team is afloat and continues to fight. In the first match of this stage, they lost to OG 1-2, but then they managed to beat Evil Geniuses. Yes, the Americans are in bad shape right now, but a win is a win. Due to the substitution, the team plays without a hard carry, which does not prevent them from winning. In the match against EG, none of the maps lasted longer than 33 minutes. Entity has already gotten pretty far in the tournament, but they could go even further. BOOM doesn't look like an unbeatable opponent, and the Europeans have already won a head-to-head match in the group.

BOOM Esports finished fourth in the group stage of the PGL Arlington Major 2022, allowing the team to head to the upper bracket of the playoffs. That's not to say the team made a strong impression at this stage, but it was a decent result. In the first match of the playoffs, the team was unlucky and fell to PSG.LGD. The miracle didn't happen, and BOOM Esports lost 0-2. Then they beat Team Liquid, but the Europeans have shown a weak game in this major, and beating them is not impressive. Entity looks much stronger than BOOM Esports' previous opponent. In addition, Entity very confidently outplayed the team from SEA. Only one stage of the lining passed smoothly on each map, after which the European team began to slowly but steadily build up their advantage, eventually leading to BOOM Esports's fall. I doubt that the upcoming game will be much different.

The teams faced off once, Entity winning.

Entity shows a good game. The team has already beaten BOOM Esports in the group stage and should repeat that result today. The bookmakers offer odds of around 1.80 for Entity to win, which looks like a good bet.