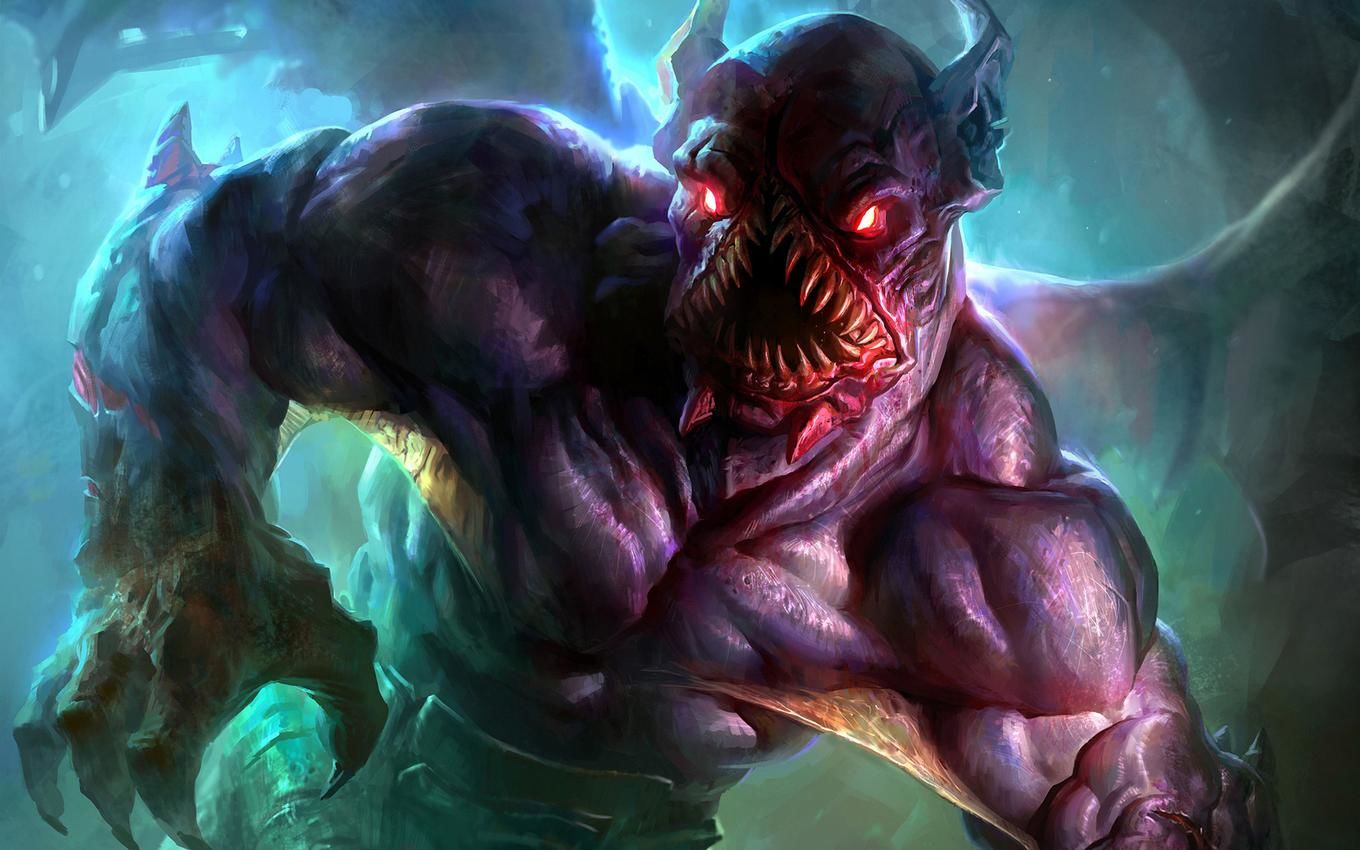 On August 10, Entity and Evil Geniuses will play another match in the PGL Arlington Major 2022 playoffs. We will find out which team will be stronger very soon. The meeting is scheduled to start at 21:00 (UTC+3).

Entity continues to play well at the PGL Arlington Major 2022. The team had a very strong showing in the group stage, which surprised many. The team lost only one match and finished second in Group B. And yet Entity plays with substitutions. Instead of Pure plays SabeRLighT-, which certainly affects the potential of the team. While in the first map against OG, stand-in played on Bristleback, and the team was able to win, then on the sacond, he took Doom, which he is very good at, but just the attack damage was not enough. If the team manages to find the right hero for SabeRLighT-, everything will be OK. In terms of level of play and interaction at Entity, the team is on the move and looks threatening. Yes, the match with OG was lost with a score of 1-2, but the team looked very good. Entity would have won the match with more standard carries.

Evil Geniuses had a weak group stage. They only managed to qualify for the bottom of the group, which they won by defeating NaVi. If Natus Vincere had managed to win at least one map in a head-to-head encounter, it is possible that the Americans would have been left without a playoff. In the last match of the group stage, Evil Geniuses lost to Entity. Not the best game was played by the team's ganker who died too often, especially considering that he was getting picked by Puck and Queen of Pain. The Evil Geniuses's game doesn't show what the team will be able to play in the playoffs, at least for a few rounds. Moreover, they got Entity to play against, which is in good shape even with the substitutions. In the international arena, the team still looks weak. The team could not beat even beastcoast and Tundra Esports.

The teams faced off only one, with Entity winning.

Entity looks good even with substitutions, the guys show a decent game and should beat the Americans, who once again fail on the international stage. The bookmakers offer odds of around 1.80 for Entity to win, which looks like a good option.