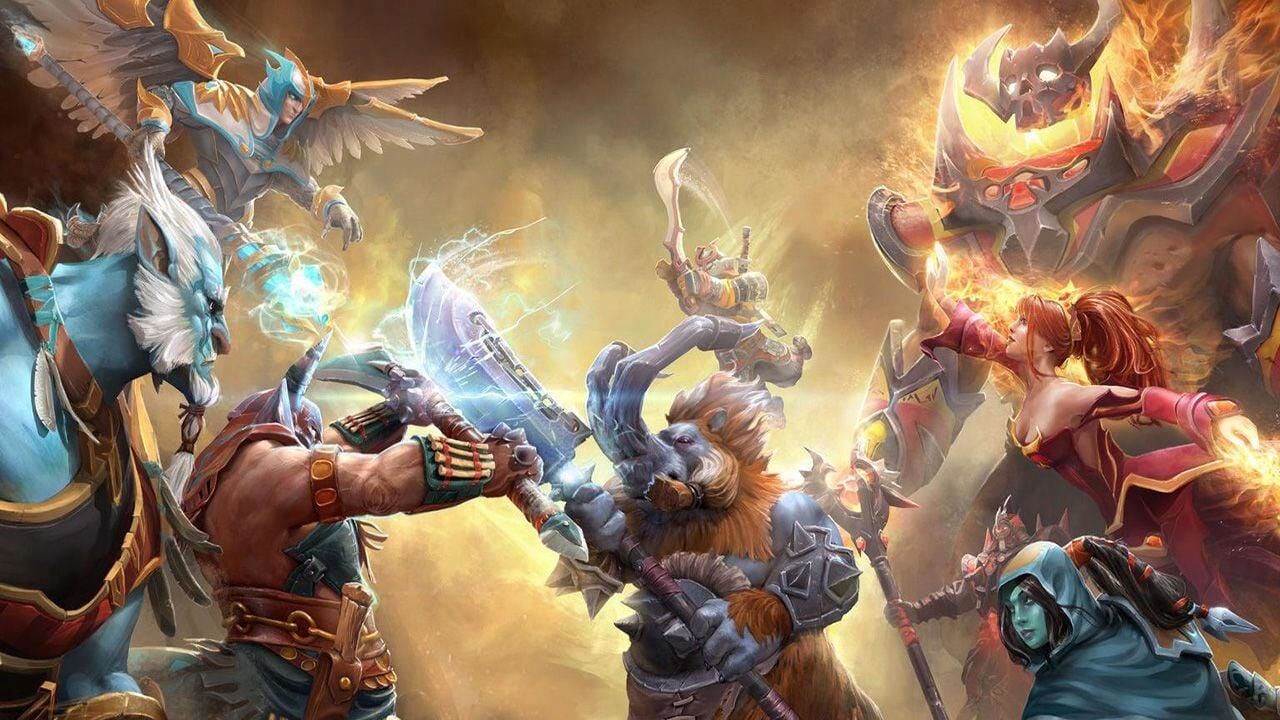 On August 9, Entity and OG will play another match in the group stage of the PGL Arlington Major 2022. We will find out which team will be stronger very soon. The meeting is scheduled to start at 21:00.

Entity had a great group stage at the PGL Arlington Major 2022. The team came to the tournament with substitutes, but that didn't hurt their performance. Entity lost only one match in the group stage, scoring nine points. The only loss was to Team Aster, which took first place in Group B. SabeRLighT- is a good substitute for Pure, but of course, he plays best on Doom. The rest of the heroes have questions for him, and if in the group stage some of his mistakes didn't lead to problems, then in the playoffs the stakes go up. Entity couldn't even beat OG one a single map by playing the full lineup, now there's even less chance of that. Yes, OG is also playing with a substitute, but they have Ceb, with whom the team won last major, as a substitute. That's hardly what you'd call a weakened roster. But Pure's absence should have an impact.

OG had a good group stage. In the beginning, the team looked weak, but they managed to gain form and score several important victories. The team scored nine points at the end of the group stage, which allowed them to break into the top flight. Their opponent in the first round of the playoffs was quite passable. Especially considering the teams' head-to-head encounters. In the last match of the group stage, OG outplayed Talon Esports very easily. Each of the maps ended as early as 27 minutes, and Ceb did not fall out of the game in any way. The two-time The International champion continues to pick up some unobvious fives. Earthshaker, Elder Titan, almost no one uses these heroes in the fifth position right now, but OG shows that you can successfully perform at the major level with these heroes. Ceb and Ko are in good shape right now and should have no problem making the next round of the playoffs.

The teams met each other twice. Both games were won by OG 2-0.

Entity performed well in the group stage of the PGL Arlington Major 2022, but the absence of Pure cannot but affect the playoffs. After all, SabeRLighT- is not up to his level, and in such important matches no one will give him Doom. Bookmakers offer odds of 1.87 on OG's victory with a handicap (-10.5) on frags, which looks like a good option.