Evil Geniuses vs beastcoast Prediction: EG to Claim the Victory 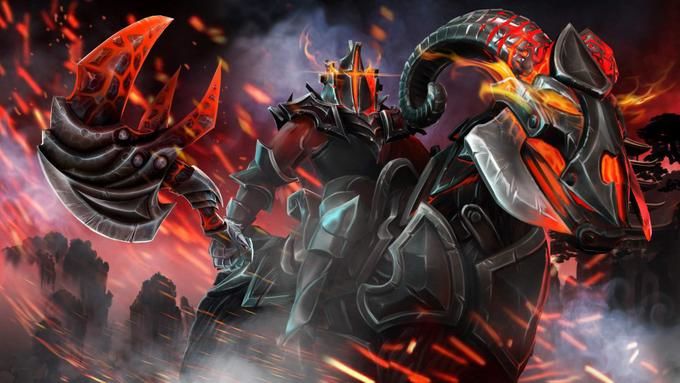 One of the most important international Dota 2 tournaments, the PGL Arlington Major 2022, will continue on Saturday, August 6. Evil Geniuses and beastcoast will play in the first round of the group stage.

Evil Geniuses is in good shape. The team has won eight matches in a row with excellent performance. The team won six out of seven games in the Dota Pro Circuit 2021/22 North American Division I, losing to nouns. Evil Geniuses might not have made it to the majors, as the replay was among three squads for two slots, but they had a solid replay and took first place in the division. The level of competition in North America is not the highest, but Evil Geniuses seldom made a mistake and trailed in the first place. In the international arena, it will be more difficult. EG may not be the favorites, but they must make it out of the group. The team should learn from their failure at ESL One Stockholm Dota Major 2022. Then they finished last in the group. It is doubtful that Evil Geniuses will fail the second major in a row. They should not have any trouble, at least in the group, especially in a match with beastcoast.

Beastcoast has taken first place in their region once. It was when Valve canceled the majors, and all teams played in the regional finals. Then the team outplayed Thunder and INF. UE, but after that, could not rise to the top. Beastcoast, for two seasons, could not outplay Thunder and always settled for second place. They also failed to defeat Thunder in the indoor qualifications for ESL One Malaysia 2022. The team looks good against the tier-2 opponents, but we can't count on much more than that yet. Together with NaVi and Entity, they are the main contenders for the 7th-8th place and the elimination. Sure, beastcoast looks a little stronger than those two teams, but still. Even when Evil Geniuses was in terrible shape, losing to everyone, beastcoast couldn't won over them. Now EG looks stronger and even a draw would be a miracle for K1 and Ko.

Evil Geniuses should defeat beastcoast. EG should conclude their failure in the previous major and come to the group stage of the PGL Arlington Major 2022 more responsibly. In addition, this is EG's home tournament, which should give the team extra motivation.

We chose the following betting options: the victory of Evil Geniuses and their handicap (-18.5).