Fantastic Five vs Hydra: Another easy match for Team Zayac? 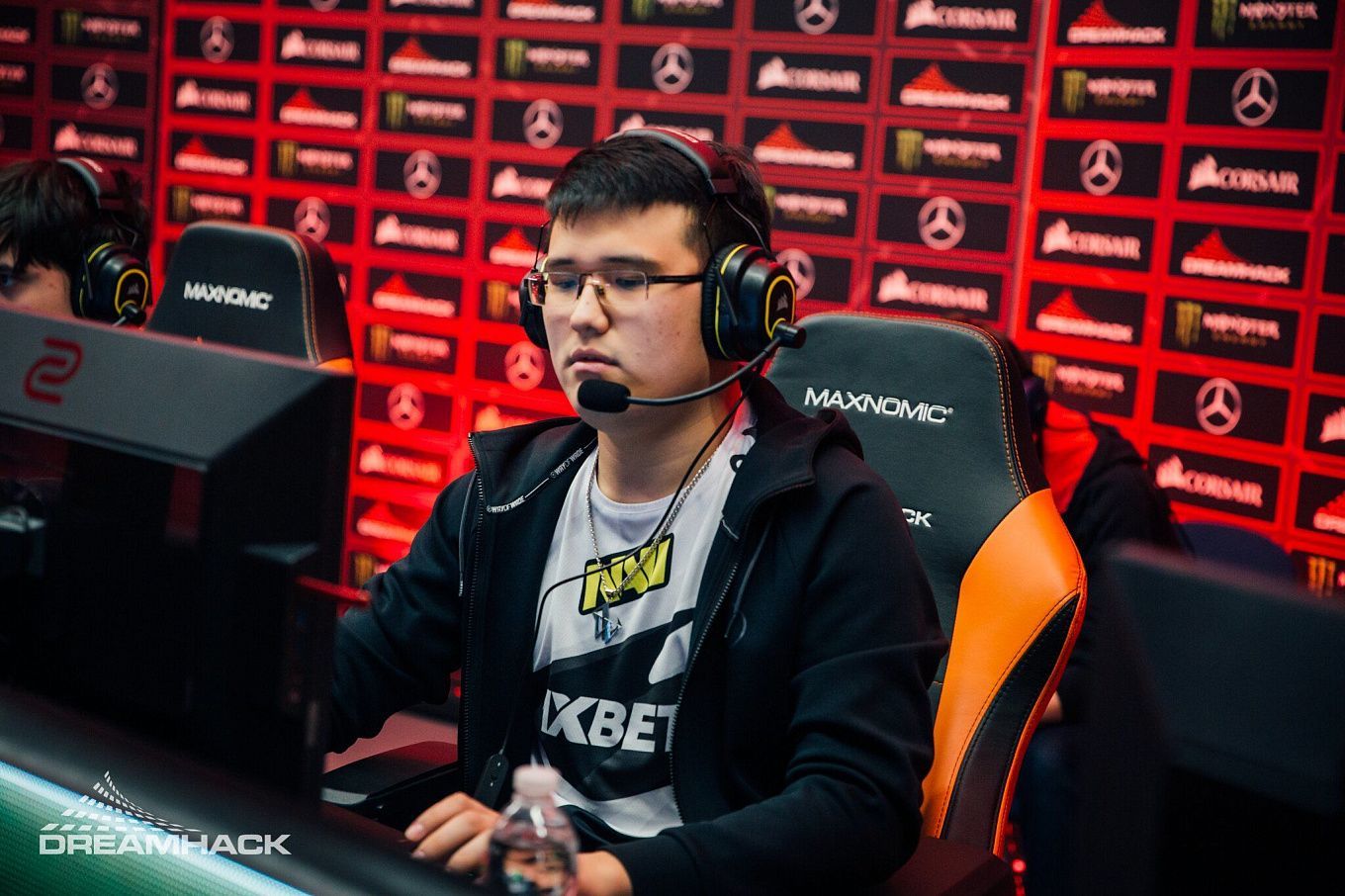 DPC EEU 2021/22: Division 2 is an online Dota 2 championship that will run from November 29, 2021, to January 23, 2022, with a prize pool of $75,000. Eight teams will compete for two places in the top division. Who will get a slot in the first division? Which teams will bust out of the second division and qualify for the open qualifiers? Which teams will be the dark horse of the event? The answers to all of these questions we'll find out very soon. In the meantime, let's enjoy the action in the CIS region.

On January 6, Fantastic Five and Hydra will play at Dota Pro Circuit 21-22. Will it be an easy ride for Hydra, or should Fantastic Five not be written off?

Fantastic Five were founded back in 2015. But in 2017, due to poor results, the DOTA 2 division was shut down. In two years, the Russian team has not achieved anything meaningful apart from winning BTS Europe #1 and a few more second places in dash-3 tournaments. In early 2021, Fantastic Five announced a new DOTA 2 squad that included Rari, Askold, LastHero, Le don, and 633. The team has not changed its lineup throughout the year and is still playing with the same core. The most significant achievement of the squad is the 3rd place at ESL One DPC Eastern Europe Season 2: Lower Division, where the Russian team earned $15,000. FF has confidently made it to the play-off stage of the tournament without a single loss in 6 matches, and only in their match against Team Empire did Fantastic Five lose 2-0.

Fantastic Five are now playing in DPC EEU 2021/22: Division 2, and so far, the Russian team is in 7th place. In their first match on DPC EEU, the Russian team played V-Gaming. The match was not so easy, and in the end, the team of V-Gaming won it with a score of 2-1. In the second match against Winstrike, FF lost 2-0 (1 map - 46:8, 2 map - 30:6) without a chance. Next up for the Five was a match against Gambit Esports, in which the Russian team was not a favourite. Despite this, the Ark team unexpectedly won 2-0. The victory over the tournament's favourite should have given them confidence that they still have a chance of reaching the first division. But in the match against CIS-Rejects, FF could not fight and lost 2-0. As a result, the team has only one win and three defeats in 4 matches. It's already known for sure that they won't get a slot in the first division, so they have to stay in the second division to avoid relegation and not to play in the open qualifiers next season.

Hydra: Will they make it to the top 2?

The current Hydra squad was assembled quite recently, two months ago. But at the same time, the team has already played in 4 tournaments, 2 of which were open qualifiers for the Dota Pro Circuit 2021 and on one of them, Hydra won second place and passed the DPC EEU 2021/22. In addition, the team from Kyrgyzstan managed to win the tier-4 tournament - FRAG Season 7 and earn $1000 in prize money. Also, Hydra took 3rd place in Dota 2 Champions League 2021 Season 5.

Despite being assembled recently, the team is already in 3rd place in DPC EEU 2021/22 and is one step away from making it to the top 2. The Kyrgyz team easily defeated Wistrike in their first match. Then the team had a tense match against Nemiga that ended in a 2-1 victory (1 map - 36-12, 2 map - 27-6, 3 map - 29-17). The match against B8 Esports was easier, and Hydra finished 2-0. It was clear from the results that the team was the main favourite to qualify for the first division. But suddenly, they lost to V-Gaming 0-2 (1 map - 34:7, 2 map - 36:29). If not for this defeat, Hydra would have already secured first place and guaranteed themselves victory in the second division. Despite this, the chances of reaching the first division are still high, and in the match against Fantastic Five, Hydra is the unanimous favourites.

The clear favorite for this match is Hydra, and I reckon this team will come out the winner. The bookmakers are offering odds of 1.85 to see Hydra win with a handicap (-1.5). Also, we suggest taking Total Over 54.5 frags on the first map for 1.59 and Total Over 49.5 frags on the second map for 1.83.