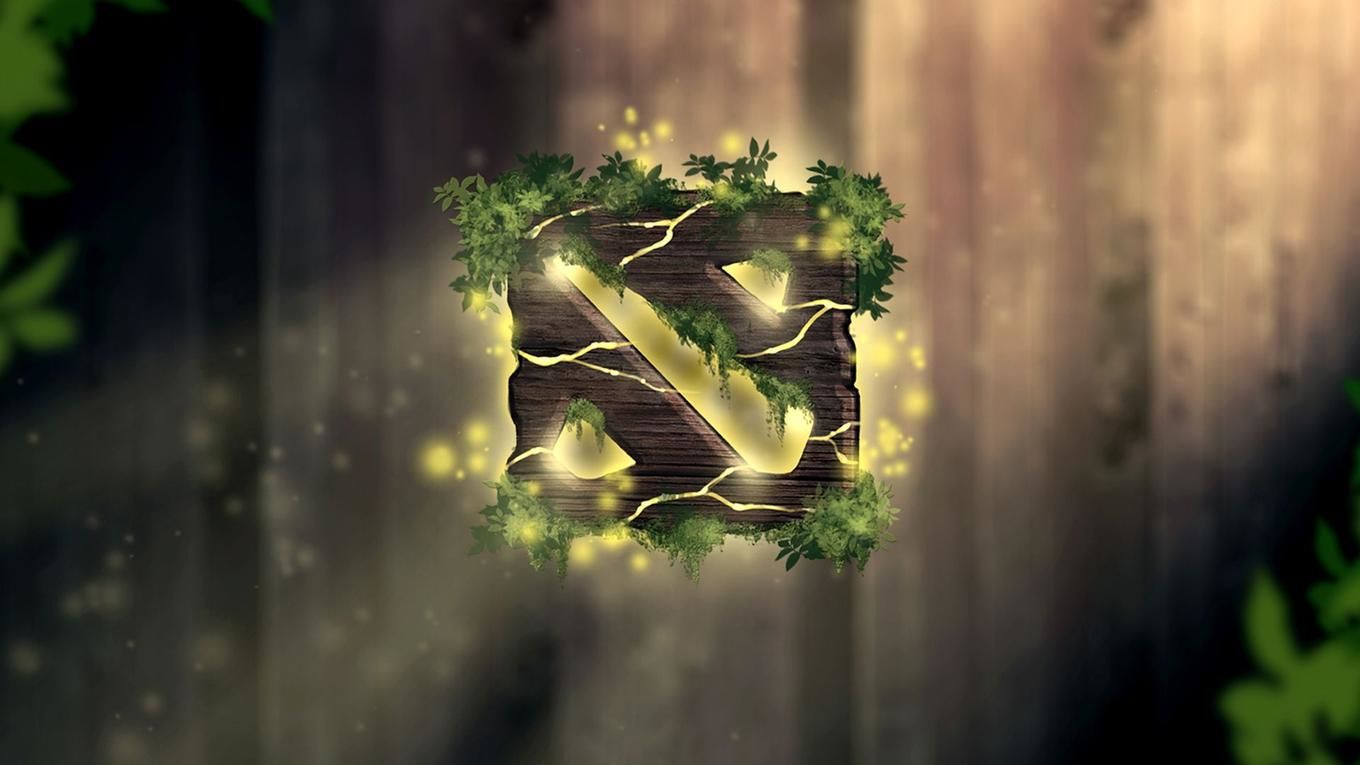 ESL One Stockholm Dota Major 2022 kicks off on May 12, the highly anticipated major with 14 top teams worldwide, excluding China. In this region, COVID-19 continues to ruin the lives of ordinary people and eSports players in particular, so Chinese teams will not be taking part in the competition. Nevertheless, the tournament promises to bring a lot of interesting encounters and exciting moments. All fans of the popular game can only enjoy quality Dota 2.

On the opening day of ESL One Stockholm Dota Major 2022, Fnatic and Team Spirit will play their match in Group B. Will the reigning champion be able to start with a victory, or the team from Southeast Asia will surprise us soon enough?

Fnatic is in good form. The team managed to take the top spot in the top division of the Dota Pro Circuit 2021/22 for Southeast Asia, winning six matches out of a possible seven. It wasn't enough to take the top spot directly, but the squad confidently outscored BOOM 2-0 in the replay. Armel played the entire tournament magnificently and made no mistakes in most matches, scoring with a minimum of kills. The team leader can play almost any hero, and often his team takes advantage of that by picking him with not the most popular Windranger or Keeper of the Light. However, the latter hero in the mid lane appears more and more in all regions. Now Fnatic feels confident, yes, it has not yet met with the grandees of the international arena, but in Southeast Asia, the guys met almost no resistance.

Team Spirit: They need to improve

Team Spirit is not at its best. The team was able to qualify for the majors, but everyone expected that the reigning champion of The International would do it much more confidently. The only serious contender in the form of BetBoom Team caused many problems for Team Spirit. And the teams will be much stronger in the majors. Of course, the team does not look hopeless. Dragons have no problem going to the majors even in their not the best form. The guys at ESL One Stockholm Dota Major 2022 should add to the mix. They have had almost two weeks to prepare for the tournament, and the Dota Pro Circuit 2021/22 for the CIS showed that none of the rivals are not going to give Team Spirit cards for nothing. I'm sure the team will improve, but it can be tough in the first match, especially against the best team from SEA.

In this match, it is difficult to preference one of the teams. Yes, Team Spirit, on paper, looks like a favorite, but the team has not played its best in recent matches and is unlikely to make an error-free start to the majors. The bookmakers offer 2.50 for a draw in this encounter, which looks like a good option.