Gambit Esports vs COOLGUYS: Another defeat for Gambit 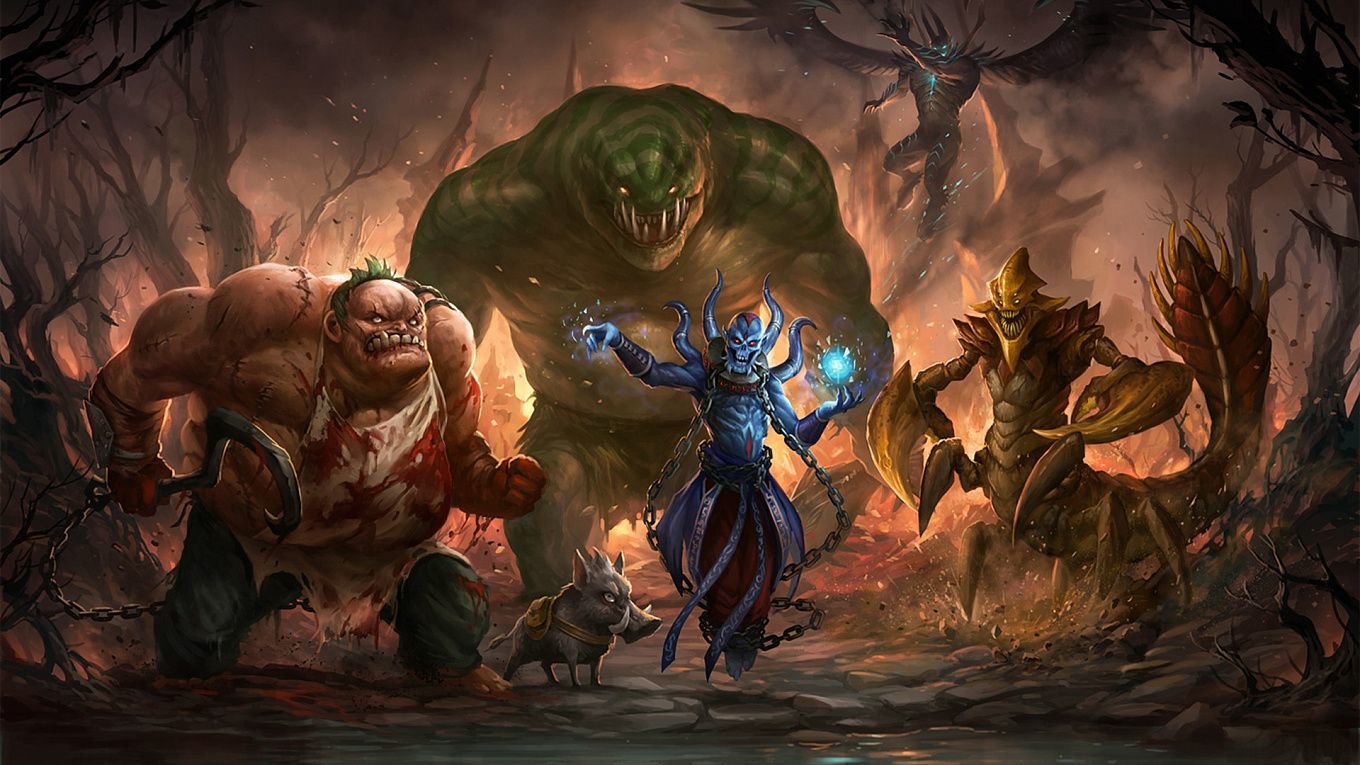 Another Dota 2 Champions League Season 7 kicks off on January 24. Even with the cancellation of Virtus.pro, the lineup of teams looks strong. The tournament will run from January 24 to February 17, and 18 teams from the CIS and Europe will compete for the $50,000 prize pool. Fun and, in some places, crazy Dota awaits all discipline fans for the next month.

On January 25, Gambit Esports and COOLGUYS will play their opening match in the group stage of Dota 2 Champions League Season 7. We'll find out soon who the stronger team will be.

Gambit Esports is in bad form at the moment. The team was unsuccessful at Dota Pro Circuit 2021/22 and failed to qualify for the first division. The team won three games out of seven and settled for fifth place in the group stage. In places, the team's game was not bad, and if you recall, guys should have won in the match against Hydra, but the departure of the midfielder did not allow Gambit Esports to finish the match in their favour. But even with a win in that match, the team would not have been able to qualify for the first division. In the last Dota Pro Circuit 2021/22 match, the team outplayed Nemiga 2-0, but it is worth noting that this match did not solve any tournament problems and should not be taken too seriously. This squad does not have much experience, and they hardly ever play teams from other regions, which does not add faith in a Gambit Esports victory.

COOLGUYS: It's about to get easier

COOLGUYS played in the first division of the European Dota Pro Circuit 2021/22. The team had nothing to show and lost to almost all opponents by a 0-2. This result did not allow the team to rise from last place in the standings. Last season the Dota 2 Champions League team was invited straight to the playoffs, where the team managed to reach the second round of the bottom bracket, but then CIS-R knocked the European team out of the tournament. Of course, COOLGUYS have had a poor showing in the first division, but playing consistently against the strongest teams in Europe should teach this squad something. In matches against weaker opponents, this experience will certainly come in handy. In addition, we have seen that the boys beat teams of Hydra's level.

The teams look about equal in strength, but the European team has more experience, the last season spent with the best European teams should help COOLGUYS. The bookmakers are offering odds of 2.08 for COOLGUYS to win, which looks like a good option. You can also take Total Over 2.5 maps for 2.00.