HellRaisers vs AS Monaco Gambit: HR so far without defeat 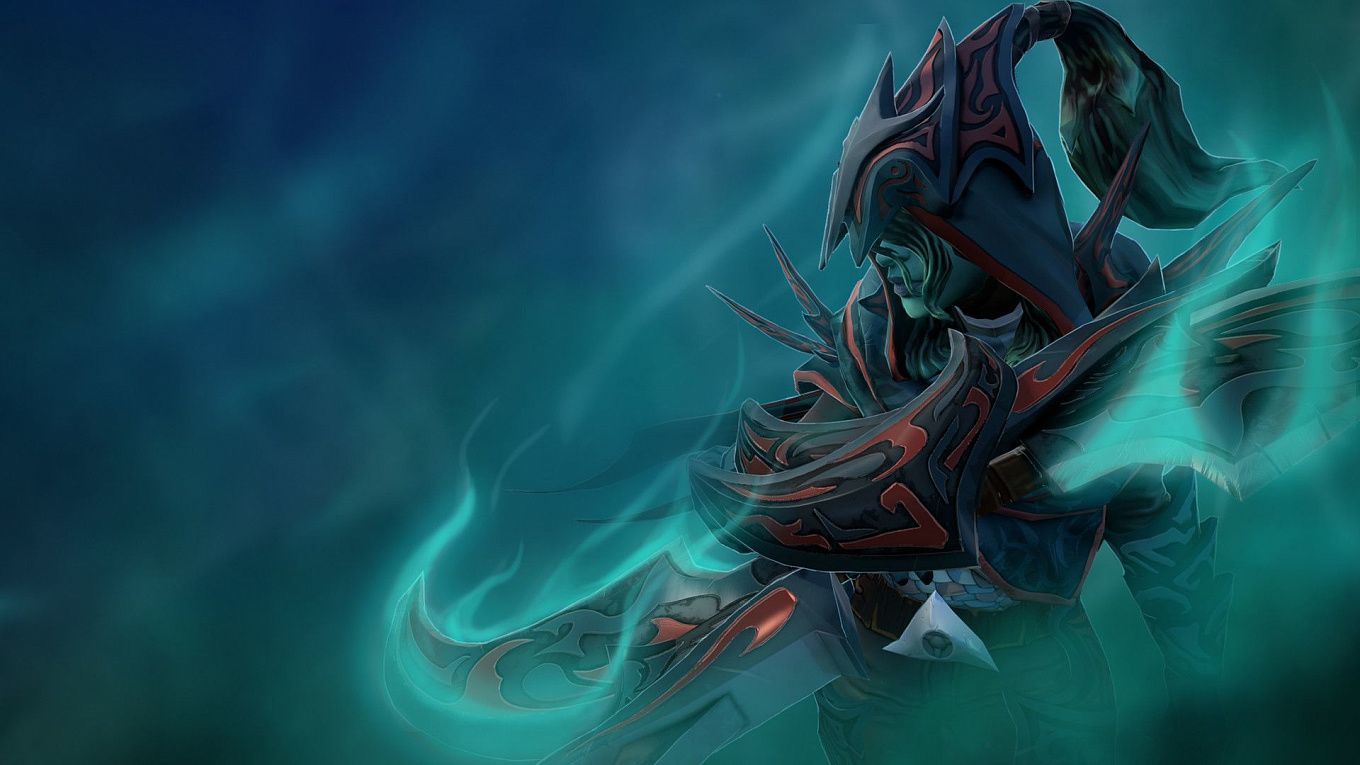 The new season in Dota 2 has started! Many battles have already been decided. More intrigue and exciting battles lie ahead. Dota 2 fans will have to enjoy another DPC season that brings together the best teams in the world. DPC EEU 2021/22: Division I is an online Dota 2 tournament that will take place from November 29, 2021, to January 23, 2022. The eight strongest teams from the CIS will compete for $205,000. In addition to the cash prizes, the teams will fight for a ticket to the majors and important DPC points to qualify for TI11.

On December 16, HellRaisers and AS Monaco Gambit will play their next match in the group stage of Dota Pro Circuit 2021/22. We will find out which team is the stronger one very soon.

HellRaisers look good with their new line-up. The team went on to win the Dota 2 Champions League Season 5. The boys took down Entity 3-2 in the final. In Dota Pro Circuit 2021/22, Hellraisers have picked up two wins in their opening two matches. The team was stronger than Virtus.pro and former Team Unique. In the last match, there was no contest. First, fn and Ko failed to read the tournament rules and got a technical defeat on the first map, and on the second map, HellRaisers took out their team in 25 minutes. Now the team looks great, but it is difficult to know how strong the team will be at the start of the season. After all, AS Monaco Gambit is not an easy opponent.

AS Monaco Gambit currently sits in sixth place in the first division of the CIS Dota Pro Circuit 2021/22. The team beat Team Empire 2-0 in their opening match but suffered two defeats. Both of these defeats are understandable. PuckChamp is in great form right now and is heading to the top of the division, and Virtus.pro, despite changes in the line-up, remains one of the main contenders for the top 2 and a trip to the majors. Of course, VP has weakened, but it’s not a shame to lose to them. In addition, AS Monaco Gambit could squeeze one card from them, which is a good result. Yes, AS Monaco Gambit looks like the underdog of the meeting, but the team is capable of squeezing one map and should do so.

HellRaisers looks to be the favorite in the match, but they do not play perfectly. AS Monaco Gambit will have a chance to take advantage of their opponent’s mistakes, and they will do so on one of the cards. The bookmakers are offering odds of 2.20 on Total Over 2.5 maps, which looks like a good option.