Invictus Gaming vs EHOME: Not even luck can help EHOME win 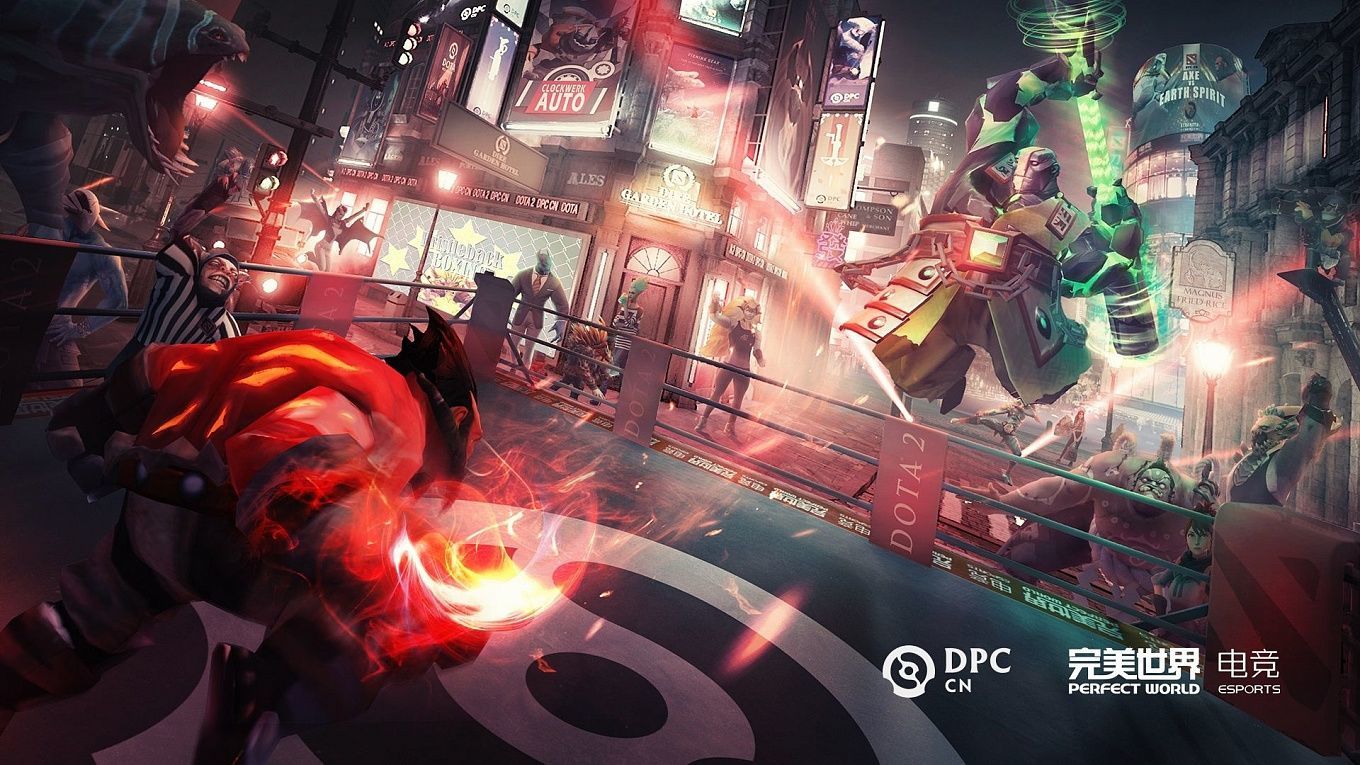 The first DPC league of the 2021/22 season in China will continue on Friday, January 07. EHOME and Invictus Gaming will meet in the first match for the elite division.

Invictus Gaming got off to a brisk start to the first round of the DPC league, with RNG's matchup again benefiting from a bunch of storm and io on the first map. The second map is traditionally flooded for IG, where they were stuffed with unexplainable things and lost safely. On the third map, everything was going to a sure victory, but then happened Somnus丶M on the line, and now Invictus Gaming is 0-1 in the standings, not fair, but further, the team should be angrier.

For the Invictus Gaming team, the past year can safely be called a successful one. Championship in the first DPC league 2021 in China, victory in the Singapore major, and a short-lived trip to the Kyiv major. Most importantly, a Top 4 TI10, which was an extremely important result for the organisation, confirming that there is a reason this team has continued to play in the same line-up for several years now, remaining the only one who has not made any changes to the massive September 2020 decider.

Before starting the new DPC cycle in 2022, IG did make one replacement, signing a new four in the form of Chinese Fade from EHOME, who replaced Kaka, who ran out of contract and went on a free-float, still without a team.

Slightly renewed Invictus Gaming managed to play in the traditional December tournament Huya Winter Invitational and once again not too worried about the result. But IG jumped high enough, although, in the grand final of the tournament, they were not allowed just opponents from RNG, who upset them in the first round of DPC, while doing it on the third map is 3xp from defeat and Somnus丶M on the line will long dream of IG.

Generally speaking, it's hard to evaluate Invictus Gaming. They can fool around in their first DPC season without worrying about the result, or they can start the year as they did in 2021 - trashing the whole Chinese and even the world Dota scene at once. Their squad is good if they start to take it seriously, and I have faith in them for the start of 2022, and then we'll see. These guys are bound to break into the top 3 in China.

EHOME is one of the oldest teams in China, but last season was such a disaster that they would have liked to forget the whole debacle. Throughout 2021, the team has been trying to find their game, changing their manager and the coach. However, they still haven't managed to qualify for TI10, and the management has decided to radically change their strategy and plans, including the roster.

For the DPC season 2021/22, the focus will be on young talented players. The backbone of the new EHOME is made up of former Phoenix Gaming players: carry shiro and two supporting players - plAnet and zzq. Phoenix Gaming has generally performed well, but not for China's elite division. The recruits would have played in the elite division anyway, as they had a great run in the second DPC league of the 2021 season in the second division of China. But coming to EHOME is obviously a breakthrough for the boys, but whether they can even make it to a member of any major is still a difficult question.

The second position in the new EHOME will be played by 7e, who spent last season at the same Phoenix Gaming and afterwards at SAG. The position of the three is yet to be announced. One thing is sure that the squad in their current squad is played. It remains to be seen how their chemistry will help in games against established opponents. For now, EHOME is completely without any title players at their disposal.

EHOME won the first game of this DPC league, defeating the new Phoenix Gaming (2-0), but the opponents there were complete novices, and now the first serious test for the new EHOME squad.