Invictus Gaming vs Team MagMa: The outsider's path at the tournament ends 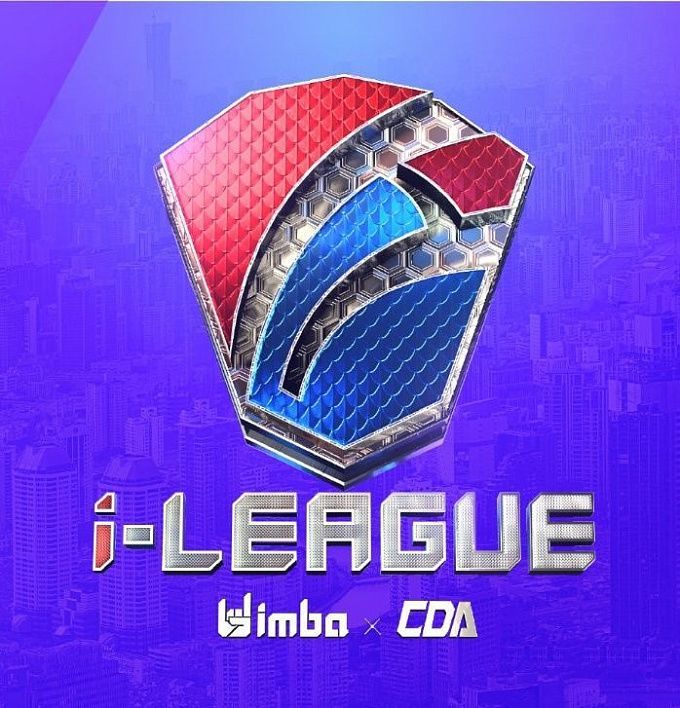 i-League 2021 is China's top Dota 2 league, which was popular in the region from 2014 to 2015. In 2021, the organizers decided to relaunch the tournament and offered the strongest teams in the country in the second season a prize pool of $185,243, which is extremely good, especially with The International 10 waiting. The second season will take place from August 18 to September 05, 2021.

Invictus Gaming: The road to the bottom of the grid is just beginning

Invictus Gaming in the second season of i-League 2021 were considered the favorites, considering how they conducted the recent OGA Dota PIT S5: China tournament, but so far the team is not very much motivated. Yes, the underdogs win the team, but the equal teams lose. It is seen that team is testing, so there may be some problems with Team MagMa, but to pass this collective simply have to, especially in the group stage, the outsider defeated the team IG with a score of 2-0.

The Invictus Gaming team had serious problems with their game before the OGA Dota PIT S5: China tournament. And it was hard to really look for a reason for such a weak performance from the winners of the first DPC league and the champions of the Singapore major.

Extremely weak playoff performance in the last i-League season, where the guys lost both matches 0-2 and left the tournament. At the OGA Dota PIT S5: China tournament, even though the guys initially lost to RNG, they were able to surprise and take on the formidable Aster (2-1) on the last day of the group stage. This victory caused a replay where the IG team didn't feel their opponents at all, beating first Aster and then RNG in BO1 matches. In the OGA Dota PIT S5: China playoffs, the guys met Royal Never Give Up again and easily outplayed them 2-0. Apparently Invictus Gaming decided to turn on the killer mode, showing their fans that they still can and just saving their strength for the int, but so far they were not allowed into the grand final by even more formidable Elephant and PSG.LGD.

Team MagMa: only luck can save them

Team MagMa is one of the outsiders of this tournament, although the guys surprised the whole of China in the past qualifications for the tournament. Initially, Team MagMa was not considered by anyone as a representative of the top 3 of the last qualification, and these guys were better than the conditional LBZS, SAG and even RNG. After an opening loss to the elephants and a fall to the loser, the guys are tearing up everyone who falls to them from the winners. CDEC Gaming (2-1), LBZS (2-0), Sparking Arrow (2-0) and Royal Never Give Up (2-1) were defeated. The team was well-prepared and seemed to be close to a miracle, but Elephant was an impassable wall.

Dust, playing in the second position, showed some incredible play that he had never shown before in his past teams, such as IG and their youth lineup IG.V.
Team MagMa sensationally played in the elite of China in the first DPC league, but was extremely weak and dropped to the second division, where they could not even get into the top 3 and remained in the same division.

After the end of the first DPC season, which MagMa finished in seventh place in the top division, the team played several more games. In the FMWH Dota2 Championship Season 3, the guys failed the group stage, losing all four games, then there was a good qualification for the first season of i-League 2021, but at the tournament itself, Team MagMa did not do well either, the team was eighth.

What are the team's chances for success in the second season of i-League 2021? Not much, but the guys made the playoffs, having accomplished their main goal. There were two bright victories over Invictus Gaming (2-0) and Aster.Aries (2-1), which allowed the guys to easily pass to the decisive stage of the tournament.

The favorite must pass on, I do not believe that the winner of the Singapore major could again lose to a team of MagMa, so I recommend betting on a total under 2.5 on the maps with odds of 1.61 on the favorite.

The second map will total 43.5 kills, this outcome is available for odds of 1.88.