Nigma Galaxy vs Alliance: Another defeat for Alliance 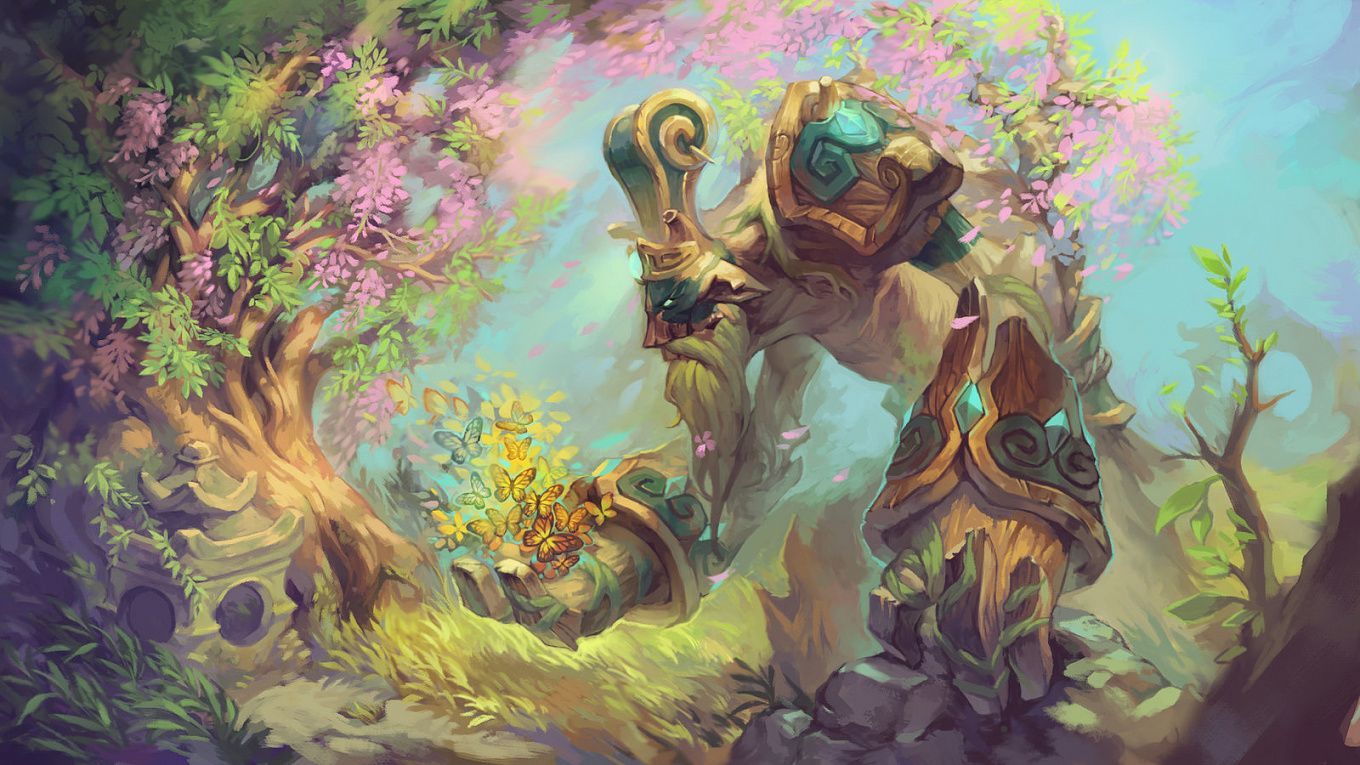 The new season in Dota 2 has started! Many battles have already been decided. We have a lot of intrigue and exciting battles ahead of us. Dota 2 fans will have to enjoy another DPC season that brings together the best teams in the world. DPC WEU 2021/22: Division I is an online Dota 2 tournament from November 29, 2021, to January 23, 2022. The eight strongest teams in Europe will be competing for $280,000. On top of the cash prizes, the teams will be fighting for a ticket to the majors and the crucial DPC points needed to qualify for TI11.

On January 5, Nigma Galaxy and Alliance will clash in the group stage of Dota Pro Circuit 2021/22. We'll find out who the two squads' stronger very soon.

Nigma Galaxy is having trouble finding their groove in the new season. The team's defeats at the start of Dota Pro Circuit 2021/22 were quite understandable. After all, the guys were playing without their main star. The situation improved slightly with Miracle's return to form. The team's play on the OGA Dota PIT did not look bad. Nigma Galaxy managed to get their first win, just beating Alliance. Yes, in the end, the team only finished in 5th-6th place at this tournament, but it's already better than their play at the start of the season. In their last match of 2021, Nigma Galaxy managed to outplay Team Secret 2-0, doing so quite confidently. IlTW played that series very well. With the return of Miracle, Nigma Galaxy started to regain their former level, albeit with some squeaks. They have one of the weakest opponents in the Dota Pro Circuit 2021/22 first division, which they must beat if they still want to contend for the majors.

Alliance has almost completely changed their line-up. However, so far, the changes haven't yielded any results. The team has already taken last place at the OGA Dota PIT without winning a single game. At Dota Pro Circuit 2021/22, things are not much better. Alliance has only managed to win one match against the weakest team in the group stage. The rest of the opponents failed to compete. Absolutely all matches, the team lost 0-2. The team's play looks weak. If Nikobaby does not have a game, it is almost impossible to win. The teams met each other not so long ago, and Nigma Galaxy beat their opponent. This time the boys should beat Alliance even more confidently.

Nigma Galaxy looks to be the favorite of the meeting. The team looked more confident in recent matches, and they have the advantage in head-to-head encounters. The bookmakers predict a 2-0 win for Nigma Galaxy for 2.62, which does not look too bad.