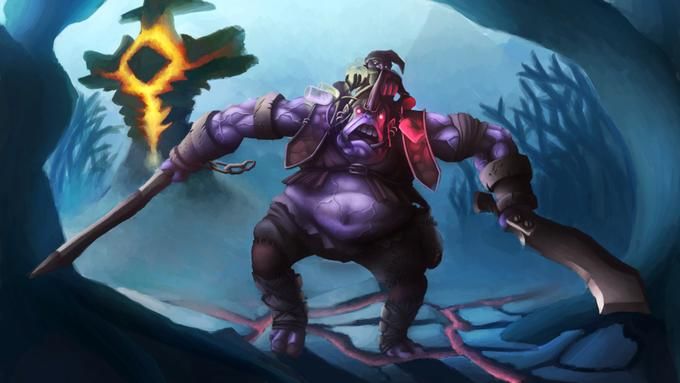 On August 13, OG and BeastCoast will play another match in the PGL Arlington Major 2022 playoffs. We will find out which team will be stronger very soon. The meeting is scheduled to start at 18:00 (UTC+3).

OG continue their journey in the PGL Arlington Major 2022. The team managed to earn nine points in the group stage, which allowed them to qualify for the upper bracket playoff spot. In the decisive phase of the tournament, the team managed to play two matches, both with the maximum number of maps. In the last match against PSG.LGD, not everything worked out. OG got a very upsetting defeat because the team had a good advantage on the third decisive map, but due to individual mistakes of the team's carry, they could not finish the match in their favor. Will Yuragi be able to recover before the start of the new match?

Given that Ceb is on the team and has previously pulled a player like Ana out of a tilt, yes. The more so, the opponent ahead is not the most difficult. The main thing is to take out Wraith King, who killed the OutSiders yesterday, and half the victory will be secured.

BeastCoast is showing great results at the PGL Arlington Major 2022. The team did not do well in the group stage and could only make it to the lower bracket playoffs, but they are still going strong at the tournament and are already in the top 5 of the major. That's a great result that hardly anyone expected to see. In the last match, BeastCoast outplayed OutSiders with a score of 2-1. In the first map, the Russian team turned the game around and took the win for themselves, but in the next two, Hector K1 was unstoppable. His Wraith King farmed a lot, had a huge networth, and caused many problems at any stage of the game. Scofield is also worth noting on the third map, who finished off a snapfire with a KDA of 10-2-10. BeastCoast has its own heroes, which the European teams are not used to, but Ceb's experience and the players' skill should be enough to win. Still, in the match against OutSiders, BeastCoast was a bit lucky. The Russian team obviously didn't complete the game; RAMZES666 finished the lining on one of the maps with a score of 0-4-1. And the Juggernaut pick didn't look like the best decision either. This hero is pretty weak right now and only wins exceptionally. If OG approaches the drafts intelligently, they should win handily.

The teams have faced off once, OG winning 2-0.

BeastCoast has had a good run in this tournament, but their passing is not believable. The odds on OG to win 2-0 are around 2.00, which does not look too bad.