OG vs Royal Never Give Up 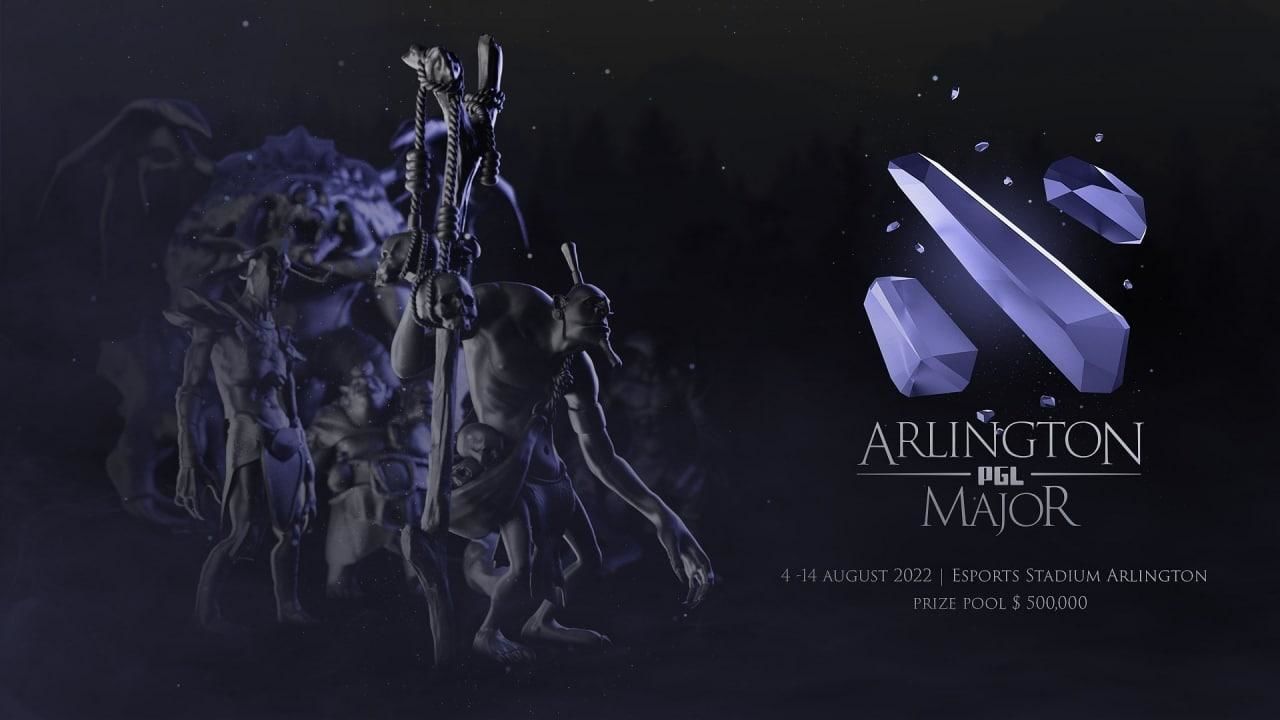 One of the most important international Dota 2 tournaments, the PGL Arlington Major 2022, will continue in the United States on Saturday, August 6. OG and Royal Never Give Up will play in the third round of group stage games on the third day.

The current OG team continues to hold the brand of an aggressive squad and that style of play helped them win the first major of 2022 and perform well in all regional leagues, resulting in a guaranteed trip to TI11.

It should be noted that at the Riyadh Masters 2022 that took place in late July, OG was playing in full strength. Finally, Misha was able to solve all the problems, who wasn't present at the victorious for his team major. However, the OG support was not allowed to the second major again due to the visa problems. In the USA, the legendary Ceb will stand in again, but could he prepare something besides his Swedish Windranger that won't surprise anyone anymore?

These results keep OG out of the playoff zone for now and it's time for the players to start winning and if in the match against Soniqs the Europeans are clear favorites, here in the fight with RNG not everything is so clear.

Royal Never Give Up: motivational game for the carry

As expected, RNG is not having an easy time with their results in this major. ana is far from the magical carry he used to be in his prime at OG. The Chinese team has played four matches already, but they only defeated Thunder Awaken once and drew the other three. Opponents that RNG has shared points with are Outsiders, Soniqs and Fnatic. RNG continues to be a contender for the top slot, but it's important for ana and company to pick up points against OG.

Dota 2 fans will finally get a chance to see first-hand what the Chinese teams can do in the international arena in 2022. At the major will be the second appearance in the global Chinese, and lifted the veil of mystery players RNG and PSG.LGD at the end of July at the Riyadh Masters 2022, where the latter won. RNG and made the playoffs but failed to cope in the quarterfinals with Team Spirit (1-2).

In the 2021 offseason, the organization strengthened the roster and the results came. The RNG players finished third in the Winter Regional League and second in the Regional Finals (mini-tournament instead of the majors). The RNG squad qualified for the majors in the DPC Spring round, but they did so in an uncertain manner. First of all, they blew the end of the championship and all the matches failed 2:0 - to PSG LGD, Aster and Xtreme Gaming. The management of the Royals could not watch as their brainchild, just beginning to show something in 2022, is crumbling before their eyes and after the regional league made replacements.

The RNG now has kaka in 4th position, and former SAG player Ghost in 1st position. The first battle test was unsuccessful, because the renewed RNG squad totally failed the second regional final, giving matches to PSG LGD (0-2) and Xtreme Gaming (1-2), thus settling for only the fourth position. But there were positive moments in the offseason. Royal Never Give Up won the tournament Gamers Without Borders, where the Chinese and Asian teams perticipated. In the Grand Final they beat BOOM Esports (2-0).

But the most important thing that happened this summer for Royal Never Give Up was winning the third summer tourney championship. The team lost only to PSG LGD (0-2) and Dandelion Esport Club (0-2), but good for the team it did not mean anything.

The teams crossed paths back in 2019, approaching today's encounter with their lineups changed dramatically.

The teams are likely to face off in a fair fight, so we think they’ll share points in a draw, which you can bet on for odds of 2.10 at Bet365.