OG vs Team Secret Prediction: What will Crystallis show in the new line-up? 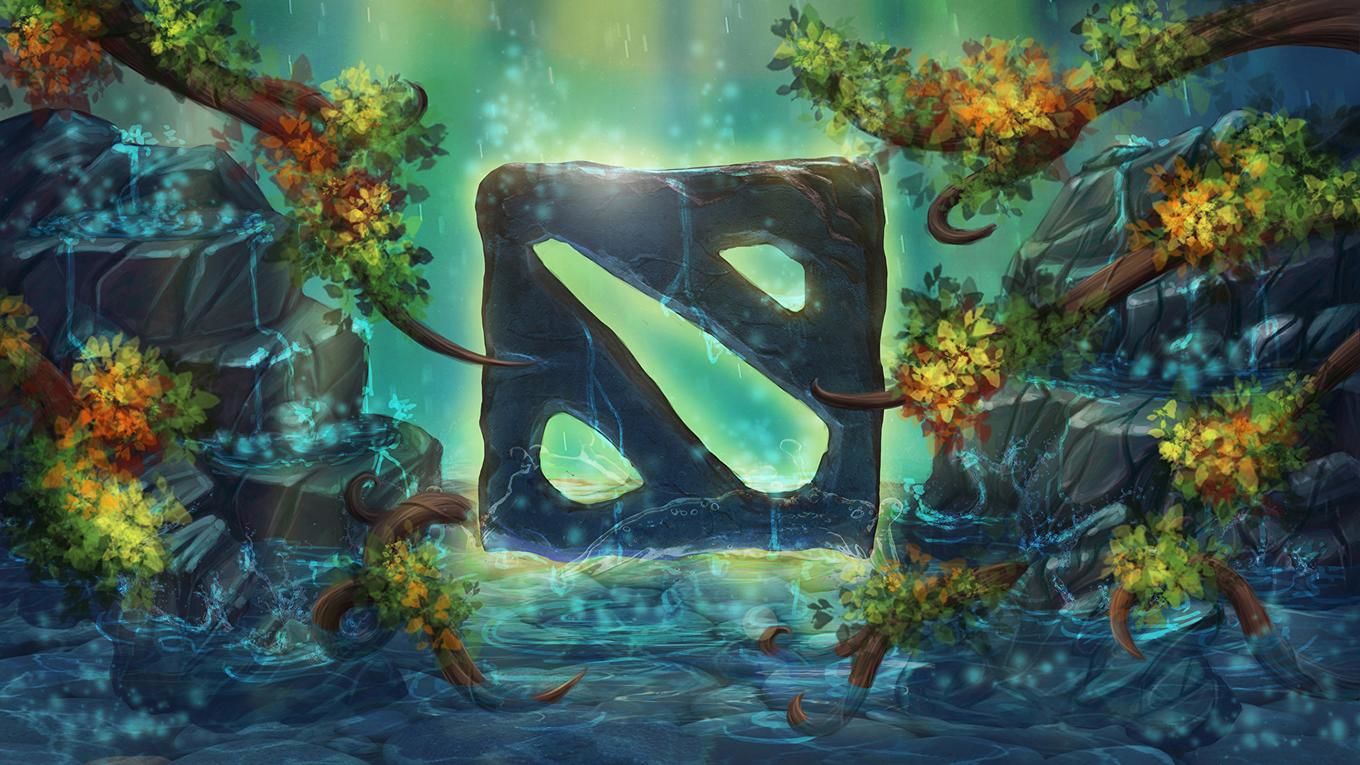 Season three of Dota Pro Circuit 2021/22 kicks off for Western Europe. Once again, the region's eight strongest teams will battle it out for DPC points and slots in the upcoming majors. The prize money rules are well known. Eight teams from the first division will compete for $205,000, with the second division picking up $75,000. The joy of your favorite teams' victories, incredible highlights, and a barrage of emotions - this and much more awaits all Dota 2 fans in the coming weeks. The tournament will take place from June 7 to July 13.

On June 7, OG and Team Secret will play their first match in Dota Pro Circuit 2021/22 for Western Europe. Whether Puppey and his new carry will be able to defeat the reigning major champions, we'll find out very soon.

OG appeared at ESL One Stockholm Dota Major 2022 as a substitute. Misha was unable to participate in the tournament, and Ceb took his place. However, that didn't stop the illustrious organization from winning the title. Yes, no Chinese teams at the major looked like favorites for the tournament, but the result was still good. Last season's Dota Pro Circuit 2021/22 OG shared first place with Gladiators with six wins out of seven. The team is not having much trouble in the European region, but the level of play in Europe is not the highest right now either. The same Team Secret has been in hibernation for the whole of 2022. This may change in the third season of DPC. I'm sure OG will experience a lot more problems in the group stage. Especially after winning the major. Now they will be preparing for the OG with redoubled vigour. And who better to prepare for their opponents than Puppey? Especially since it was Team Secret that inflicted the only defeat on OG last season of Dota Pro Circuit 2021/22.

Team Secret: They will keep on playing

Team Secret crashed another DPC season. The team almost got relegated from the first division but managed to keep their place this time. After that, Puppey decided to switch SumaiL. He was replaced by Crystallis, who previously played for Entity Gaming. Remco has played well for his former squad but will he be able to prove himself at a higher level. It remains to be seen. But it seems to many experts that this is not Puppey's main problem. Iceiceice remains in Team Secret, whom many believe to be the main culprit of the team's failures. We can agree with them. There's not much impact from the veteran. But he seems to be the team's only problem. If he gets his act together and plays at least 2 out of 3 matches at a high level, then Puppey has a good chance of getting into the top flight. In any case, the team must play their first matches with plus morale. The boys still have a theoretical chance at TI, which they should try to implement.

Team Secret renewed the roster and, with renewed vigor, should fight to get to the majors. The boys have had a lot of time to prepare for the tournament, and at the start of Dota Pro Circuit 2021/22, they should have a very strong performance. The bookmakers offer 3.40 for Team Secret to win, which looks like a good option. You can also take Total Over 2.5 maps for 2.12.