OG vs Team Spirit: The current OG will not stop the world’s strongest team 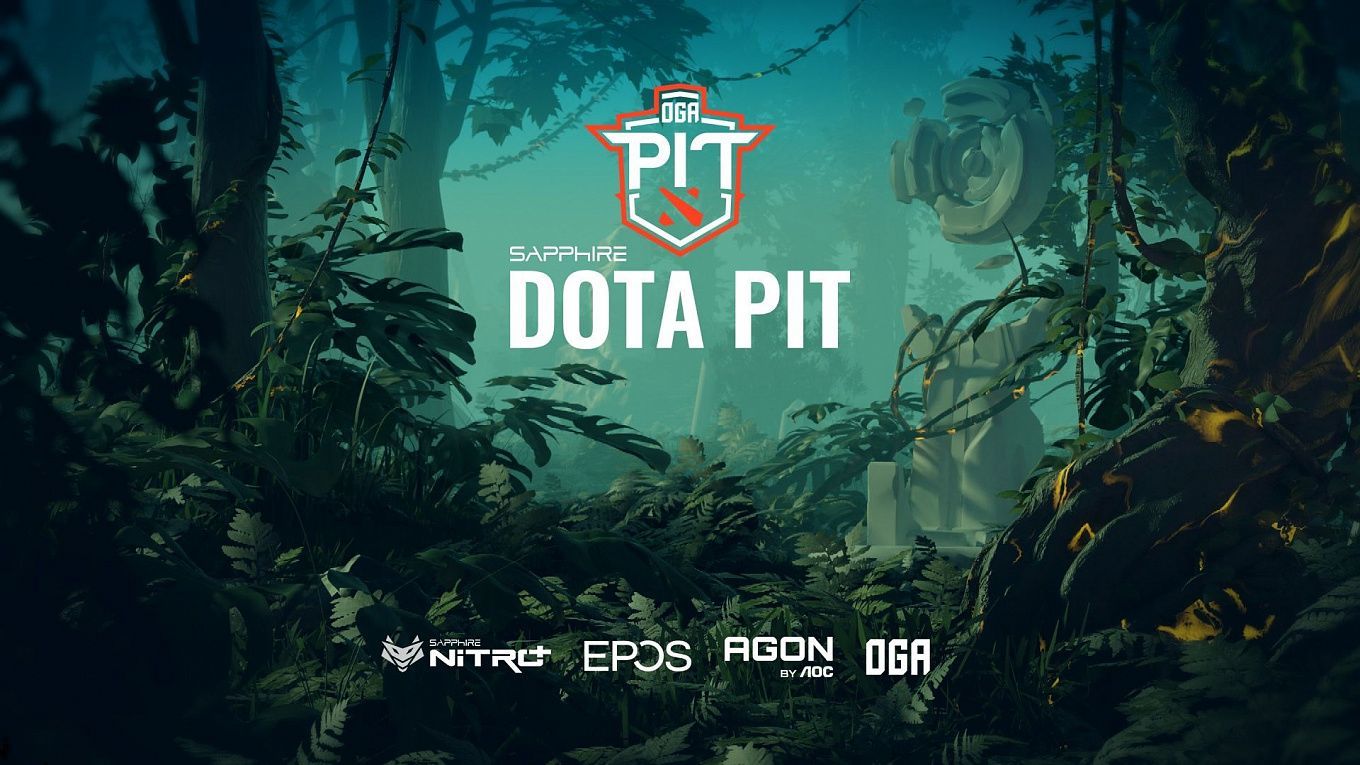 Thursday, December 16, will be the second day of OGA Dota PIT Season 5 Europe/CIS. The first leg of the top bracket will pit the two most recent TI champions OG and Team Spirit, against each other.

OGA Dota PIT Season 5: Europe/CIS is an online Dota 2 tournament that will take place from December 13 to 20, 2021, in two regions, Europe and CIS. The top eight teams will win a hefty $175,000 prize pool, but more importantly, they will get in-game practice during the first DPC of the 2021/22 winter season.

OG: The new chapter is off to a good start

In part, OG’s game with Spirit may be called a CIS derby, as the legendary tag now features two representatives from the former Soviet Union: Ukrainian carry Yuragi and Russian captain Misha. Yes, it sounds far fetched. But it’s better than calling it a battle between two champions of The International of the past four years (taking into account that the tournament wasn’t held in 2020) because the current OG’s only Taiga has at least some experience of playing at TI, and even that was not very successful.

The renewed OG squad got off to a good start in the European DPC league, beating Secret 2-0 in the opening round and beating Liquid 1-2 in the second. The boys got off to a good start in this tournament, beating NaVi in the opening round (2-1), which still leaves them free to make mistakes, although, in their game against the Dragons, they’ll have to take advantage of them. It’s hard to assess OG’s competitiveness in three games, but the start is already above expectations.

The TI10 champions continue to hold on to their mark as the strongest team. In the DPC CIS League, the Russian team has not lost a single map, having defeated Team Unique (2-0) and PuckChamp (2-0). Spirit started this tournament no less confidently, defeating Team Tundra (2-0) in their opening match.

A new chapter for Team Spirit began to be written in December 2020 when the organisation signed a Yellow Submarine squad that included young players Yatoro, TORONTOTOKYO and Collapse, and Captain So Bad veteran Miposhka. Finally, the team added Dota scene legend Silent as a coach. The team has been seeded in the top CIS division in the new DPC season. In early February 2021, So Bad was removed from the active roster and replaced by Mira, on loan from Cascade, with Miposhka taking over as captain. The team finished 4th in the first season of the CIS elite division, retaining a place in the second season of the elite but not making it to the Singapore Major. Mira also fully joined the team.

In the second season of the CIS Upper Division, Team Spirit finished second, losing to Virtus.pro, and thus qualified for the group stage of the WePlay AniMajor. In Kyiv, the team struggled to get out of the group stage, defeating Team Liquid in a Bo1 tiebreak in a match for the last place in the bottom of the playoffs. The Russian squad beat Alliance in the first round of elimination games but lost to Vici Gaming in the second round, leaving the tournament in 7th-8th place and receiving 200 DPC Points.

After scoring 585 DPC points for the 2021 season, the team forfeited their right to a direct invite to The International 2021. But after winning the CIS qualifying tournament, the boys qualified for TI10 and won the main tournament of their lives.

Team Spirit displays a great form as if they are still at TI10, and it was not this nearly two-month break after the big event. Everything is great in the DPC league in the CIS region, so why not make some more money, and most importantly, the next title? As far as the game goes, it looks 2-0, so I suggest we get a handicap 2 (-1.5) for 2.00.

The second map will last under 37.30 minutes, I don’t believe that Team Spirit will mess around with the updated OG line-up for long, and the odds on this outcome are 1.90.