OG vs Team Tickles: The battle for top-2 group 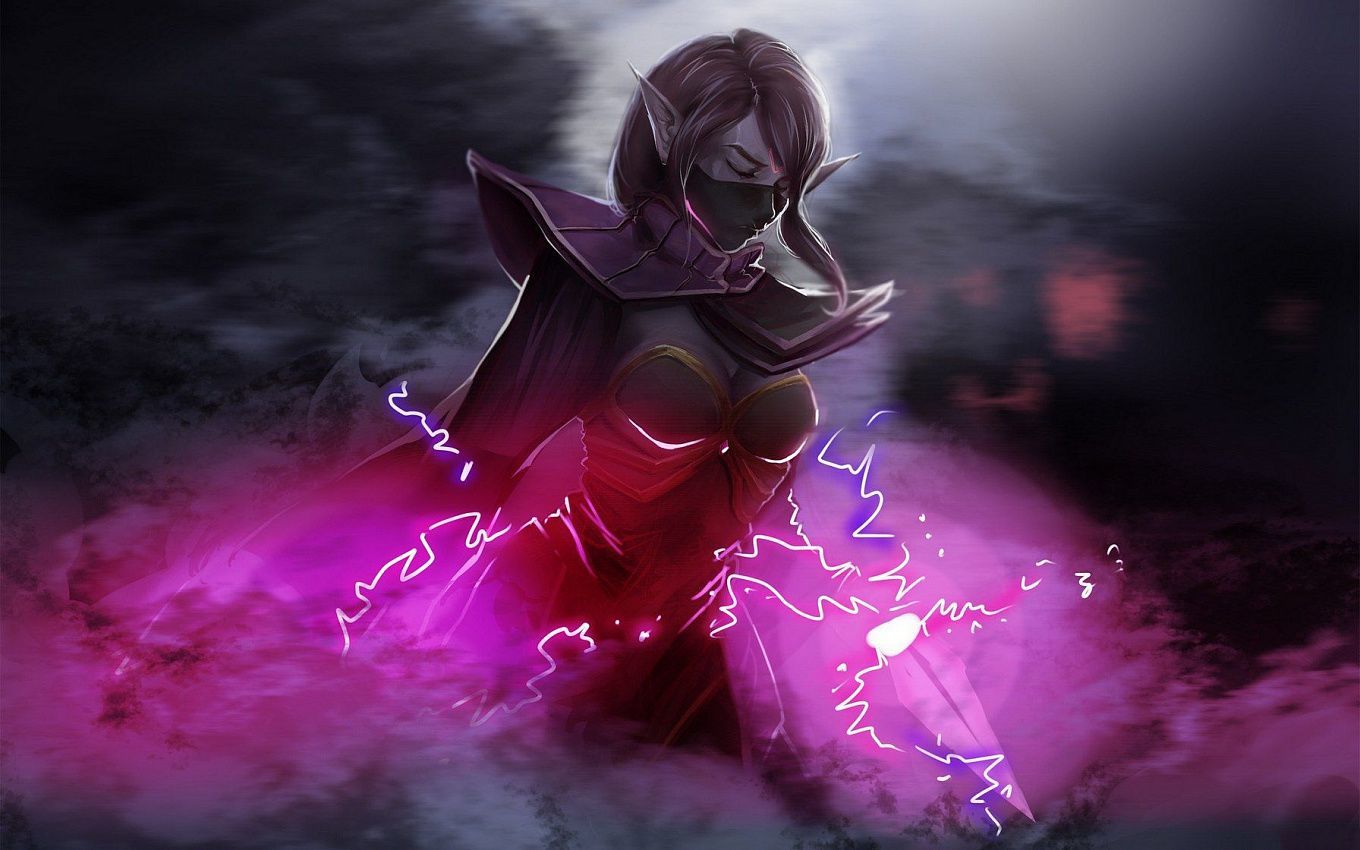 The new season in Dota 2 has started! Many battles have already been decided. We have a lot of intrigue and exciting matches ahead of us. Dota 2 fans need to enjoy another DPC season that brings together the best teams in the world. DPC WEU 2021/22: Division I is an online Dota 2 tournament from November 29, 2021, to January 23, 2022. The eight strongest teams in Europe will be competing for $280,000. On top of the cash prizes, the teams will be fighting for a ticket to the majors and the all-important DPC points needed to qualify for TI11.

On January 8, OG and Team Tickles face off in the group stage of Dota Pro Circuit 2021/22. We will find out which team is stronger and will qualify for clear second place in the group very soon.

OG: The team is ok

OG looked very good before the new year. At the OGA Dota PIT Season 5, the team managed to take fourth place. At the tournament, the team lost only to Tundra Esports and Team Spirit, who played in the grand final. The European team has shown a very strong game. At Dota Pro Circuit 2021/22, OG is also doing well. The team shares the second line with their current rival, and if they win, they'll cement their place in the top 2, which will allow OG to go straight to the majors. It is a little embarrassing that OG gave away one map to COOLGUYS in the last group stage match, but the team still won and did not lose points. The team is not without mistakes, but it is not affecting the results so far.

Team Tickles got off to a great start on Dota Pro Circuit 2021/22. The team now shares second place with OG and has three wins in four games. The only defeat came against Team Liquid, who has been operating without errors and has not lost a single match in the group stage. Unlike their current opponents. Team Tickles has already managed to play one match in the new year. The team faced Hydra in Dota 2 Champions League Season 6 and managed to win 2-1. Of course, the loss on one of the maps raises questions, but this encounter can be considered a warm-up game. I don't think the squad gave it their all. Still, the priority for them is the Dota Pro Circuit and getting to the Majors, to which the team will be very close in case of beating OG. I'm sure that Team Tickles will add to the game on the fourth and will have an excellent chance of success, especially if Ace continues to score at the same high level.

This confrontation looks pretty even, but Team Tickles has made a stronger impression in previous matches. OG gave away too many maps, and they failed to do something in almost every match. The bookmakers are offering odds of 2.13 for Team Tickles to win, which looks like a good option. You can also take Total Over 2.5 maps for 2.00.