Phoenix Gaming vs Royal Never Give Up: An extremely predictable match 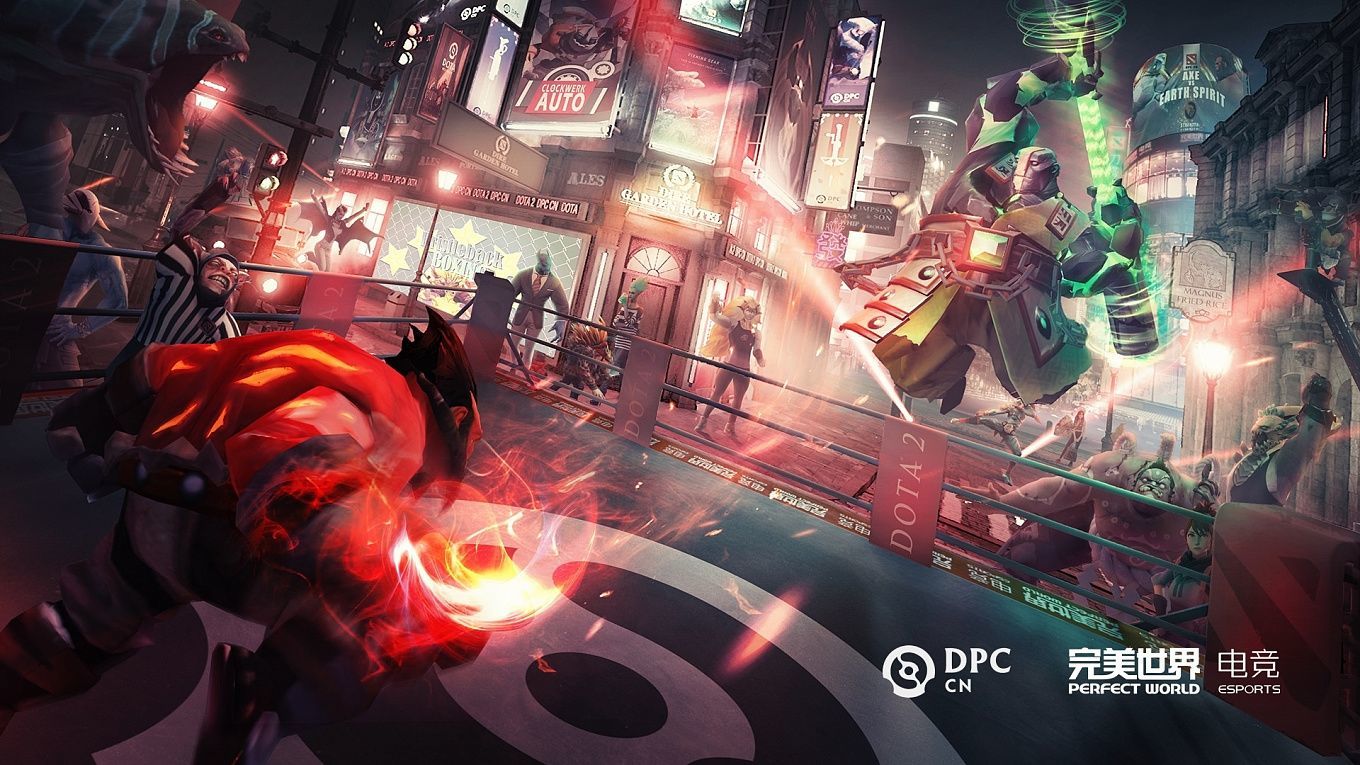 The first DPC league of the 2021/22 season in China will continue on Tuesday, January 11. Phoenix Gaming and Royal Never Give Up will meet in the first match of the day for the elite division.

The new Phoenix Gaming are not up to the elite level of the Chinese division. The organization was taken to the top of China by guys who are now showing themselves quite well in EHOME. The new Phoenix Gaming can't counter anything, already lost games against Invictus Gaming (0:2), PSG.LGD (0:2) and EHOME (0:2). No maps won so far, and judging by their level of play - I wouldn't be surprised to see 0 maps won at the end of this DPC league.

The Phoenix Gaming team is one of those squads that is a springboard for bringing up new Chinese players. Last season, the former Phoenix Gaming squad so proved themselves that they almost ended up in EHOME before they left to play their former organization in China's elite, which is already an unreal cool achievement.

Phoenix Gaming begins the new season, albeit in the elite, with a completely revamped squad:

M77 is a little-known carry who hasn't been out of Tier-4 of Chinese Dota since 2014, but here is a chance for him to prove himself at once in the Chinese elite.

zone is a complete novice who is destined to play in the second position. It's hard to say yet what the not-so-young Chinese Doter is about.

Shining is a three who previously played together with the M77 carry on the same team as We Are Young, where they even participated in the same Tier-1 tournament called World Cyber Arena 2016, but that was so long ago that it seems as if it's not true.

Yp is a support who hasn't been seen on the professional Dota horizon for over three years. What the previously little-known player is like is also hard to say.

Lww is a five, which, unlike its new teammates, flashed on the professional stage, playing for teams Aster.Aries and Team Sirius, but it was all in 2020. All this year, this guy never played anywhere.

On paper, the squad is extremely weak for the Chinese elite. It is not certain that the guys would have been able to snag a good place in the second division in this region. But Phoenix Gaming had to recruit at least some players not to lose their historic slot, although, for me, they are the first contenders for relegation.

Royal Never Give Up: Rebounded successfully

It was important for the RNG squad to beat EHOME (2-1), although they did so with such a squeak that it seemed they would be doomed to the cellar of the standings. However, the stats are now 2-1, and there is every reason to improve.

Yes, RNG surprised in their mat the day before last. They lost to clear outsiders of the elite division in the face of LBZS (1:2). Still, the good thing about the last round, they were able to bounce back because EHOME is the very team that is the main and principal opponent of the current RNG, and this game showed us a lot.

Royal Never Give Up managed to defeat Invictus Gaming in the first round, which is the strongest team in China in the first DPC league 2021, the champions of the Singapore Major and the TI10 Top 4. The renewed Royals squad shows their readiness to fight for a spot in the majors, and several big-name players should have had an easy time dealing with LBZS, which was predictably reflected in the odds, but not in the game server on the bottom line.

Renewed RNG started the new 2022 DPC cycle in the elite division, made possible only by their lucky disbanding of the Elephant team. All in all, the RNG team completely failed all of 2021, which caused major personnel changes and an infusion of new blood in the form of three players at once. And why exactly they got the right to play in the elite is a huge question.

The team was left with Chinese carry God King and Malaysian FelixCiaoBa, who was joined by Chinese mid Somnus丶M from the defunct Elephant, Chinese three Chalice from EHOME and a Malaysian five xNova from the same EHOME squad.

The former squad won the Huya Winter Invitational in December 2020, and the new squad made it to the finals but couldn't stop Neon from going on a rampage. Or maybe the guys didn't want to stop so as not to "blow" the pages before the start of the DPC. This squad needs to get into shape, but one thing is certain - RNG will fight for the majors again, not for survival.

Team RNG on the first map will win their opponents with a handicap of -12.5 on kills; the odds are 1.57.

On the second map, I propose to catch odds of 1.83 on the duration of time. I believe that the map will not drag on, so the map will last less than 34.5 minutes.