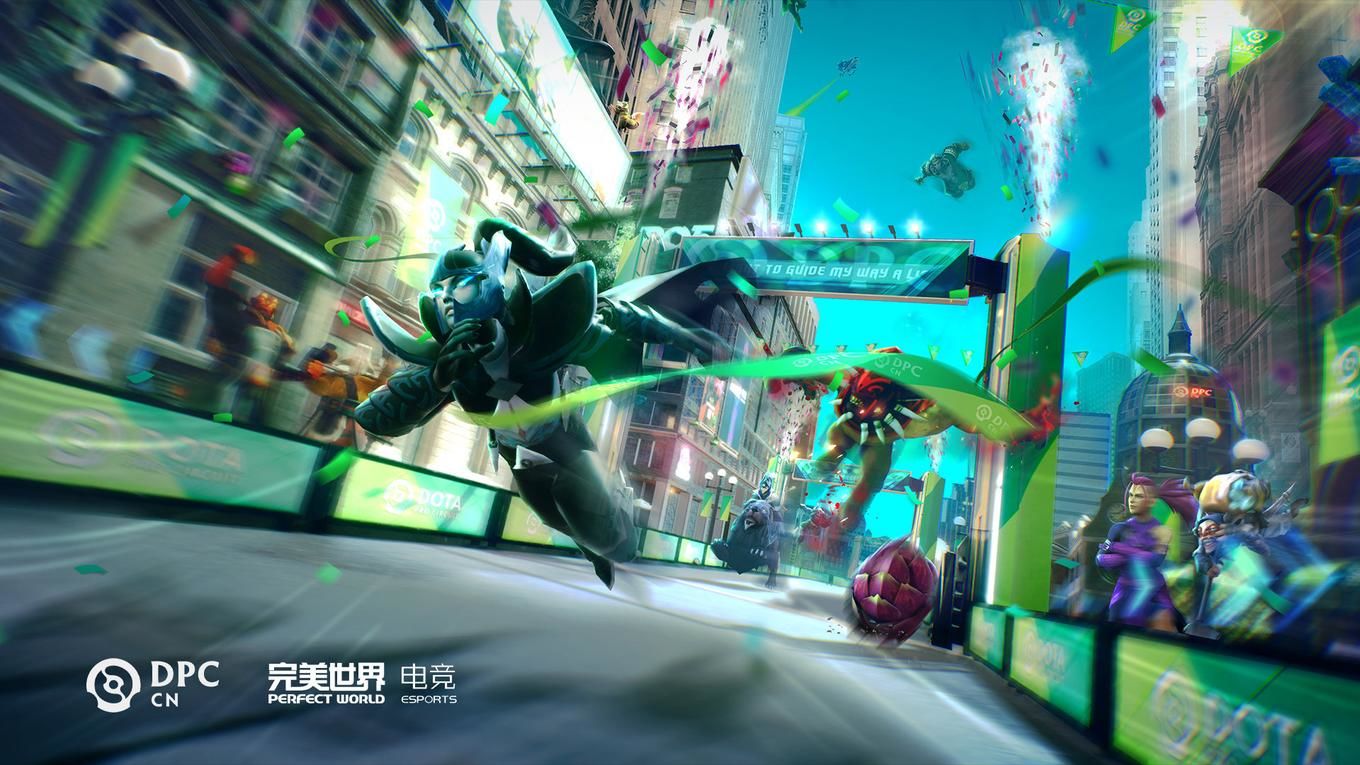 On Sunday, July 03, the fourth game week of the third round of the DPC China Regional Dota 2 League will continue. The second match of the elite division's game day will feature PSG.LGD and Xtreme Gaming.

DPC CN 2021/2022 Tour 3: Division I is an online Dota 2 tournament that will take place from June 07 to July 15, 2022. Eight of the strongest teams from the China region will compete for $205,000. In addition to the cash prizes, teams compete for four major titles and the important DPC points needed to qualify for T11.

PSG.LGD: Is there a goal to win?

The strongest team in the Chinese region decided to play the summer regional in a relaxed mode. They are not that motivated, PSG.LGD is already in TI11, and so far, these games are just a formality, so we don't see the whole squad on webcams either. In the opening round, the champion of China lost to EHOME (1:2), while the team xiao8 defeated his opponent on the first map. In the second summer encounter, the favorite met with the debutant Dandelion (2-1). The parade of gifts from TI10 vice-champions continued. The Chinese champion gave up the first map but then switched on and took out his young opponents on two maps. PSG.LGD could not afford to lose two times in a row.

Surprisingly, the game with Vici Gaming (0-2) did not work out for PSG.LGD players, but the last match with Aster.Aries (2-0) partially rehabilitated the favorite, and now the favorite goes with the statistics 2-2.

In my opinion, PSG.LGD is now the most stable team in the world if it is motivated. It's worth realizing that team xiao8 won the first and second DPC league in China and the regional finals Valve organized for the Chinese region instead of the majors.

PSG.LGD went through the entire second DPC league without a single loss, occasionally giving up only one map each. China's strongest players lost only in the last round, which meant nothing to them, allowing Aster (1:2) to inflict their first defeat this spring. In the offseason, the lineup remained the same, and the main intrigue in this summer tour is how many times this team will allow themselves to beat.

Xtreme Gaming: A chance to break into the lead

The game with Aster.Aries (0:2) was a real nightmare for the regional favorite. Fortunately, there were further three wins over Vici Gaming (2-0), EHOME (2-0), and Dandelion Esport Club (2-0), which leaves the guys in the race for the top spot at the end of this summer regional league round, and extra DPC points to the team is extremely important. The match against PSG.LGD gives them a chance to break into the top 2 of the league.

You can praise Xtreme Gaming for their DPC Spring League because it was their debut round in the elite, and they finished it as the vice-champions of China, in the games for the second place, beating a strong team Aster. After making it to the regional finals, the team failed to clinch additional DPC points, finishing only third in the mini-tournament. This means that for Xtreme Gaming, the summer tour is extremely important.

If you look back in history, the Xtreme Gaming team had been starved for money all year 2021, barely playing in the second division of the Chinese DPC league. But that all changed after TI10, as several good players moved to this young team. J, Paparazi, Srf, Pyw, and Dy decided the second division of the new DPC cycle. And this squad paid off, winning the regional league and getting a slot in the elite next season.

The management of Xtreme Gaming, after the team reached the first division of the DPC decided to replace the players in the first and third positions. Instead of Wang J Wenjun, former Ybb Gaming carry Lu lou Zhen joined the team. The team's new hardlaner, on the other hand, is legendary Vici Gaming player Ren ELeVeN Yanwei - he replaced Sun Srf Junf.

The Xtreme Gaming team is looking to the future, hoping to become a stable member of the elite or even play in the majors. At the Intel World Open Beijing, the team was the vice-champion, and they won the OGA Dota PIT Season 6: China at the end of February. The guys secured the Majors, but Covid broke all their plans, so it is worth keeping their good shape in the regional finals and summer to qualify for the Majors.

Team Xtreme Gaming is very important for this victory, so I will risk betting on their victory in the match for 2.81. Taking into account, of course, the extremely unstable game of PSG.LGD in this summer league.

I expect three maps in this match, so I advise you to pay attention to the bet on Total Over 2.5 maps for 2.05.

The correct score will be, according to all the above, 2:1 in favor of Xtreme Gaming; the odds on it are 4.70.