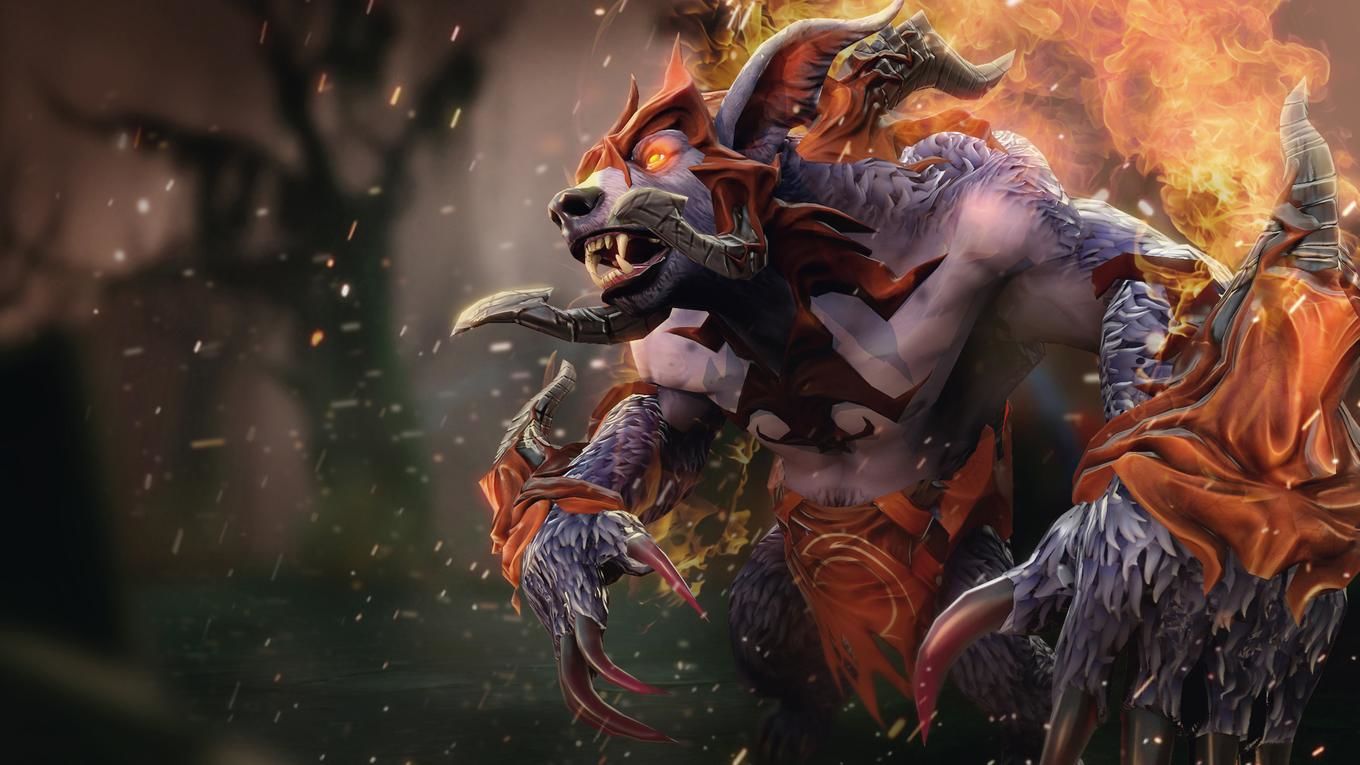 Dota Pro Circuit 2021/22 Season 2 for Eastern Europe has finally happened! The organizers have decided to hold a tournament, but with modified rules. Eight teams will start their way to the majors with a playoff in the top draw. In case of defeat in the first match, teams drop to the lower bracket, where they can continue in the battle for a ticket to ESL One Stockholm Dota Major 2022. Only two teams will be able to secure the coveted slots.

On April 28, PuckChamp and Mind Games will play their opening match in the Dota Pro Circuit 2021/22 playoffs for Eastern Europe. We'll soon find out which team will be stronger.

PuckChamp has played very few official matches in 2022, only four games in four months. If the Dota Pro Circuit 2021/22 group stage was excellent, the team was very confidently placed second, losing only to Team Spirit. The team won six out of seven matches, but it did not go to the long-awaited major due to its cancellation and fell into a tilt. As at the regional final, they did not show anything. Two defeats with the same score of 0-2 and last place.

Nevertheless, before that, PuckChamp looked very cool. They were beating Virtus.pro, HellRaisers, and Mind Games too. The terrible disappointment dictates the last two defeats that the majors were canceled. If the guys approach this playoff the same way they did the first season's group stage, they will confidently win.

Mind Games also haven't played an official match in a very long time. The team could have played in Dota 2 Champions League Season 8, replacing Virtus.pro, but decided not to play. The team has not lost its last five matches but has received technical defeats for them. But even before that, the boys had not played their best. One may recall their defeat to Nemiga, who cannot be reckoned among the CIS region's tier-1 teams. The team made two substitutions at half-time and invited Ainkrad and Dinozavrik. The lads have replaced the mid and the carry, renewing their roster quite a bit, but whether those changes will do any good is unclear. Especially given such a long break from competitive Dota 2. More likely no than yes.

PuckChamp looks to be the favorite for the upcoming match. The team had a great first season, yes, they did not look their best at the regional finals, but the guys had plenty of time to prepare. The bookmakers offer 1.98 on a 2-0 win for PuckChamp, which looks good.