PuckChamp vs Virtus.pro: It won't be easy to VP 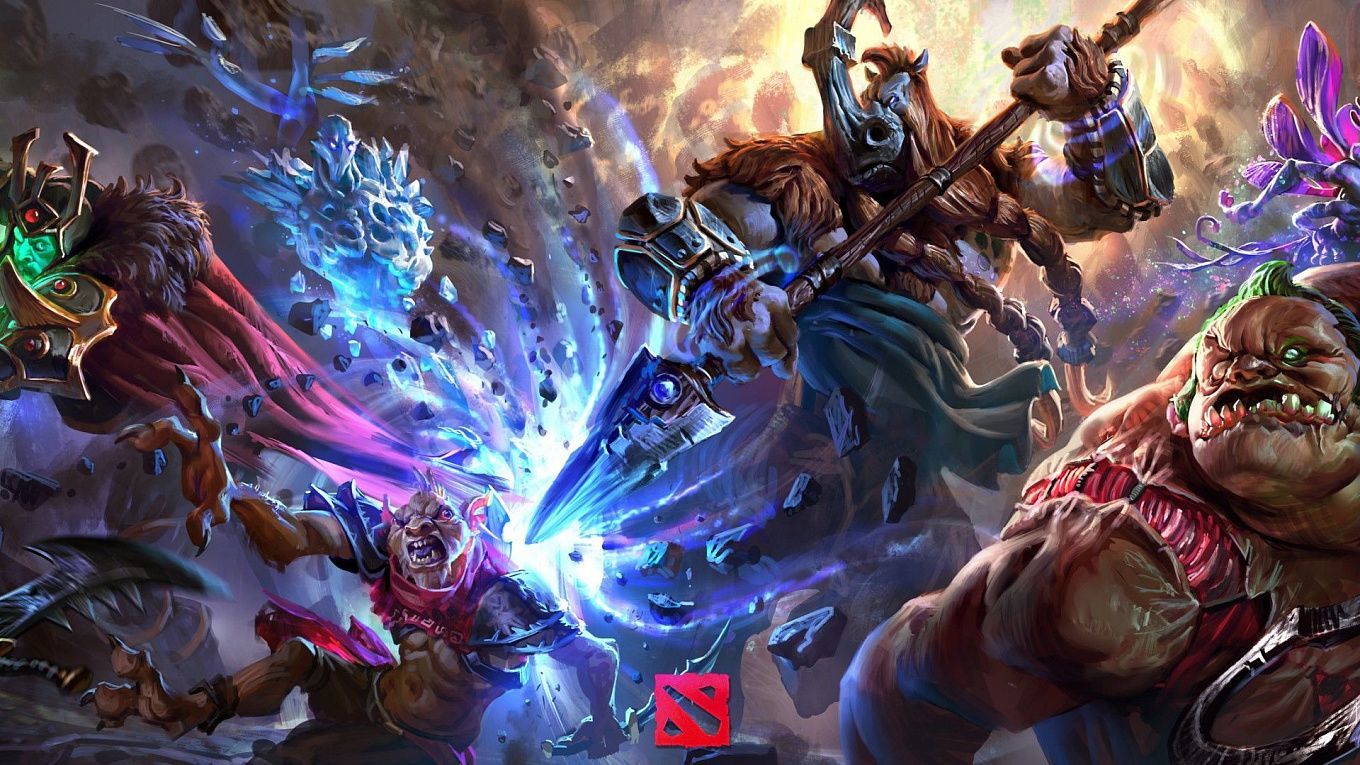 The Majors have been cancelled, but Valve decided to give Dota 2 fans at least something, and now we have the Regional League Finals, where the top four teams from the group stage each have been selected. Team Liquid, OG, Tundra Esports, and Team Tickles will be battling it out in the European region. The teams will start with the semi-finals and play on a Double Elimination system. Yes, it's not the majors, but it's good that we can watch the best teams from all the regions, at least in this format. Let's enjoy Dota.

On February 18, PuckChamp and Virtus.pro will play their opening match in the Dota Pro Circuit 2021/22 Regional Finals. Whether VP will get revenge for their defeat in the group stage will be known very soon.

PuckChamp impresses with their performance in the first division of Dota Pro Circuit 2021/22 for the CIS. The team confidently took second place, suffering only one defeat in the group stage. The team's only defeat came against Team Spirit. They failed against the reigning champions of The International, but they fared very well against the other teams. Yes, PuckChamp had some unlucky matches when the team gave away non-binding cards, such as the match against Team Empire, but these were far fewer than the good ones. PuckChamp looked very cool in their last face-off and should have won 2-0, but gpk played one of their best group stage matches that night and dragged their team insanely hard to victory, but it's hard to win in Dota 2 solo, and Pure didn't help at all and finished the last two maps with a 1-10 stat. It's a real shame for the lads that they didn't make it to their deserved major, but the angrier they should be in their next matches.

Virtus.pro: They got better at the end

After all the line-up changes, Virtus.pro have lost their role as one of the main favourites for the Dota Pro Circuit 2021/22 First Division. On paper, such changes looked like a distinct weakening, but it must be admitted that the team improved towards the end of the group stage and was able to show already a more reasonable game. Pure has also been unconvincing and shows a good game only when his team is super. If something goes wrong, you can't expect him to pull out a game or at least try. Right now, gpk is the only one who has no complaints. The guy plays 99% of the games at a very high level, and he almost always drags his team to victory. The rest of the guys play the supporting role so far, and if gpk fails to do something, it's almost always a loser.

PuckChamp is in no way inferior to the Bears. The team looked more convincing in the group stage, and the upcoming match looks like a favorite. The bookmakers offer 2.36 for PuckChamp to win, which looks like a good option. You can also take Total Over 2.5 maps for 1.96 or PuckChamp's 2-1 win for 4.12.