Content
To top
1.
Team Aster: Not an easy game
2.
Royal Never Give Up: Another attempt to get ahead of the curve
3.
Expert Betting Tips
Users' Choice
2118 200 USD

Team Aster vs Royal Never Give Up: Third round of a new iconic clash in China 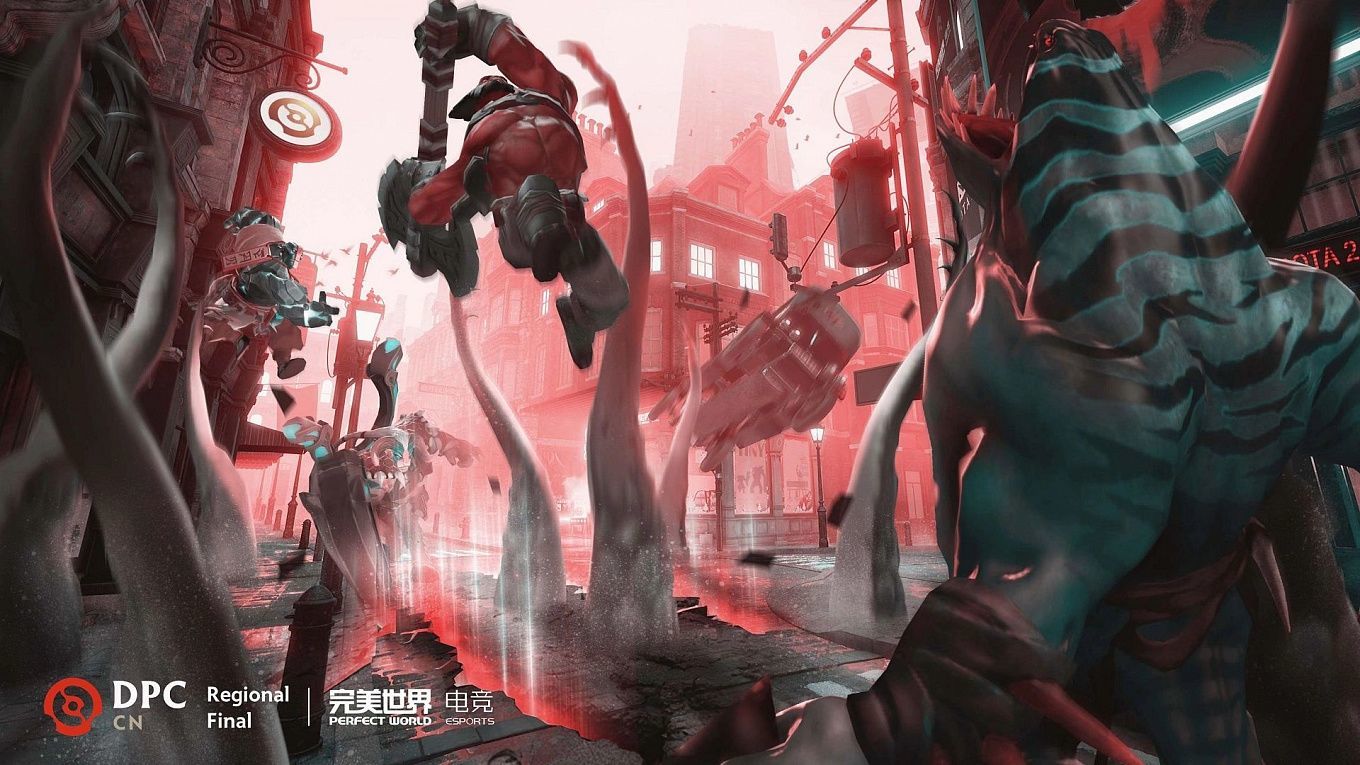 The final round of the first DPC league of the 2021/22 season in China kicks off on Friday, February 18. Team Aster and Royal Never Give Up will meet in the first round of the playoffs.

DPC CN 2021/22 Tour 1: Regional Finals is an online Dota 2 tournament that will take place from February 18-20, 2022. This tournament has been organized by Valve in each region instead of the majors. A prize of $100,000 and 380 extra Pro Circuit Points will be awarded to the top four teams in the first DPC league.

Team Aster: Not an easy game

Team Aster took second place in the DPC league. In the replay competition, they overcame the opposition of RNG, who won the replay but didn't follow through with it. Second and third place were not so much about money (only a 1000$ difference) as about the double difference in DPC points needed to qualify for TI11.

Team Aster had a competitive January. Championship at the Intel World Open Beijing was not an incredible sensation, but the result was still a surprise. The daily long games must have taken its toll on the boys, especially comparing them to the then rested RNG (who hadn't played anywhere except in a DPC league). Still, the only problem they had was an extra game, which didn't bring any dividends to the RNG squad against Aster.

Now Team Aster is rested, and the players are also likely to arrive from Indonesia to start the regional finals. Three Aster players could not return to China until the end of January after their October trip to TI10 in Romania. The Chinese players Monet, Xxs and BoBoKa stayed in isolation in Indonesia for the entire first split, playing with a distinctly unpleasant ping.

Team Aster is one of China's youngest teams, formed in late 2018 and already top of their region. Last season was a mixed bag for the boys. If you judge their results within the Chinese region, they are very cool: vice-champions of the first DPC league, champions of the second DPC league, champions of two seasons of i-League 2021. Not even PSG.LGD can boast such results in China, but on the international scene, Aster played just awful: only 9-12 places in the two majors in Singapore and Kyiv, an unsatisfactory result at TI10 as well - 13-16 place. You can look for excuses, they did not perform in the full squad in Singapore, and at TI10, the whole team suffered from coronavirus, but the fact is that no one makes concessions to the top Chinese team.

Something had to be done, and the organization's bosses made two substitutions in the squad. For position two, Ori was transferred from Vici Gaming, and position five will be occupied by Siamese.C, who spent the last season in the Aster.Aries youth team. And if the first substitution is strengthening, the second is ambiguous, although the five is not the most key position, it's too bad that the young player was quite good during last season. The games already held show that Aster continues to be one of the most formidable Chinese teams even after substitutions. It's a pity that we can't see this team in the majors now.

Royal Never Give Up: Another attempt to get ahead of the curve

The RNG must be very disappointed that the first major of 2022 has been cancelled after all since the RNGs haven't played at an international level for a long time, and the new star cast is eager to do so. Unlike their opponents, the RNG squad didn't take part in any outside tournaments in January, and that helped them play perfectly against Aster (2-1) in their last DPC league match, get a replay against the same opponent, but still finish the regular season in third place.

The RNG players resisted the PSG.LGD and Aster team well within the DPC, which demonstrates the serious playing power assembled in the royal club. Renewed RNG started the new DPC cycle 2022 in the elite division, made possible only by their lucky disbanding of the Elephant squad. All in all, the RNG team completely failed all of 2021, which caused major personnel changes and an infusion of new blood in the form of three players at once. And why exactly they got the right to play in the elite is a huge question. The team, compared to last year, still has the Chinese carry God King and the Malaysian foursome FelixCiaoBa, the Chinese mid Somnus丶M, who just joined the Royal Club from the defunct Elephant team, the Chinese three Chalice from EHOME and the cool Malaysian five xNova, who transferred from the same EHOME squad.

Once again, this game will not be without three maps, so I suggest taking Total Over 2.5 maps for 1.90.