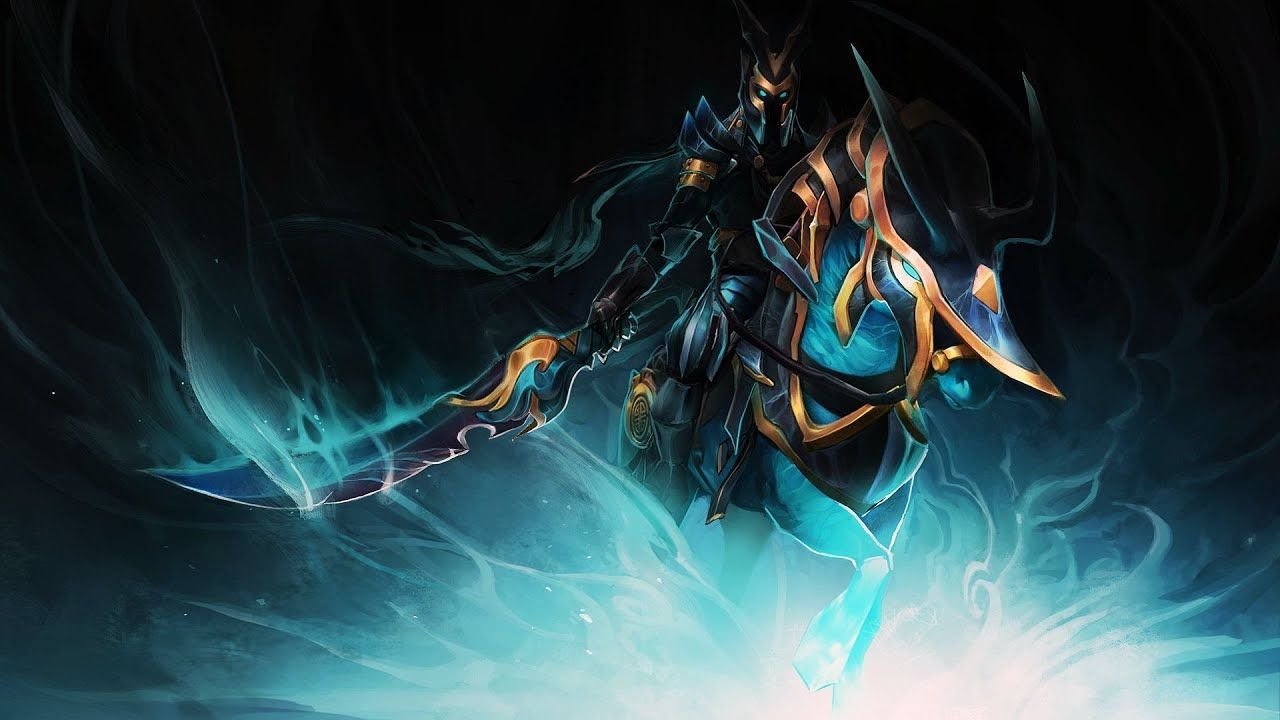 On June 9, Team Aster and T1 will play the opening game of the WePlay AniMajor 2021 playoffs. The decisive stage of the tournament begins, in which the teams will finally determine the best team for the second major of the season. Will the team from SEA be able to offer any resistance to the best team in China, or will Team Aster have no problem earning their first win of the tournament?

Team Aster: This time with a full squad

Team Aster have managed to take the top spot in the Chinese top division. The competition in China is huge, but Aster have managed to win six games out of seven, which looks impressive. Also, the team takes part in the i-League and also looks quite decent, although it should be recognized that the majority of teams use this tournament as a training ground. Team Aster look very powerful, plus they have a fairly easy group. Last time the team couldn’t make it to the majors in full squad, but now Team Aster have arrived with the main squad and are ready to fight for a win at WePlay AniMajor 2021.

T1: They were unlucky with their opponent

T1 managed to take the top spot in their region, but the boys had to play a re-match with TNC, which the team managed to win. The level of TNC in the group stage was not impressive, the team just miraculously got an extra win, but in terms of play, they looked like one of the outsiders at this stage of the tournament. T1 are not much stronger and we doubt that the guys can go far in the play-off stage. At least in the first match, we do not believe in them even on one single map. Team Aster’s level is too high for these guys and they’ll just get crushed in any draft.

Team Aster look like the unconditional favourites for the first leg of the WePlay AniMajor 2021 playoffs. The team has been playing consistently well and coming to the majors with a full squad ready to fight for a win in the tournament. T1 are another level team that will continue to struggle in the lower net.

The odds on Team Aster to win 2-0 are 2.01, which doesn’t look too bad. The Chinese team can also win to nil and there’s a good chance of Total Under in this match. The bookmakers are predicting Total Under 98.5 frags at odds of 2.43, which also looks very tempting. You could also consider Total Under 2.5 maps for odds of 1.62.