Team Aster vs Team Spirit Prediction: Chinese are not ready to win 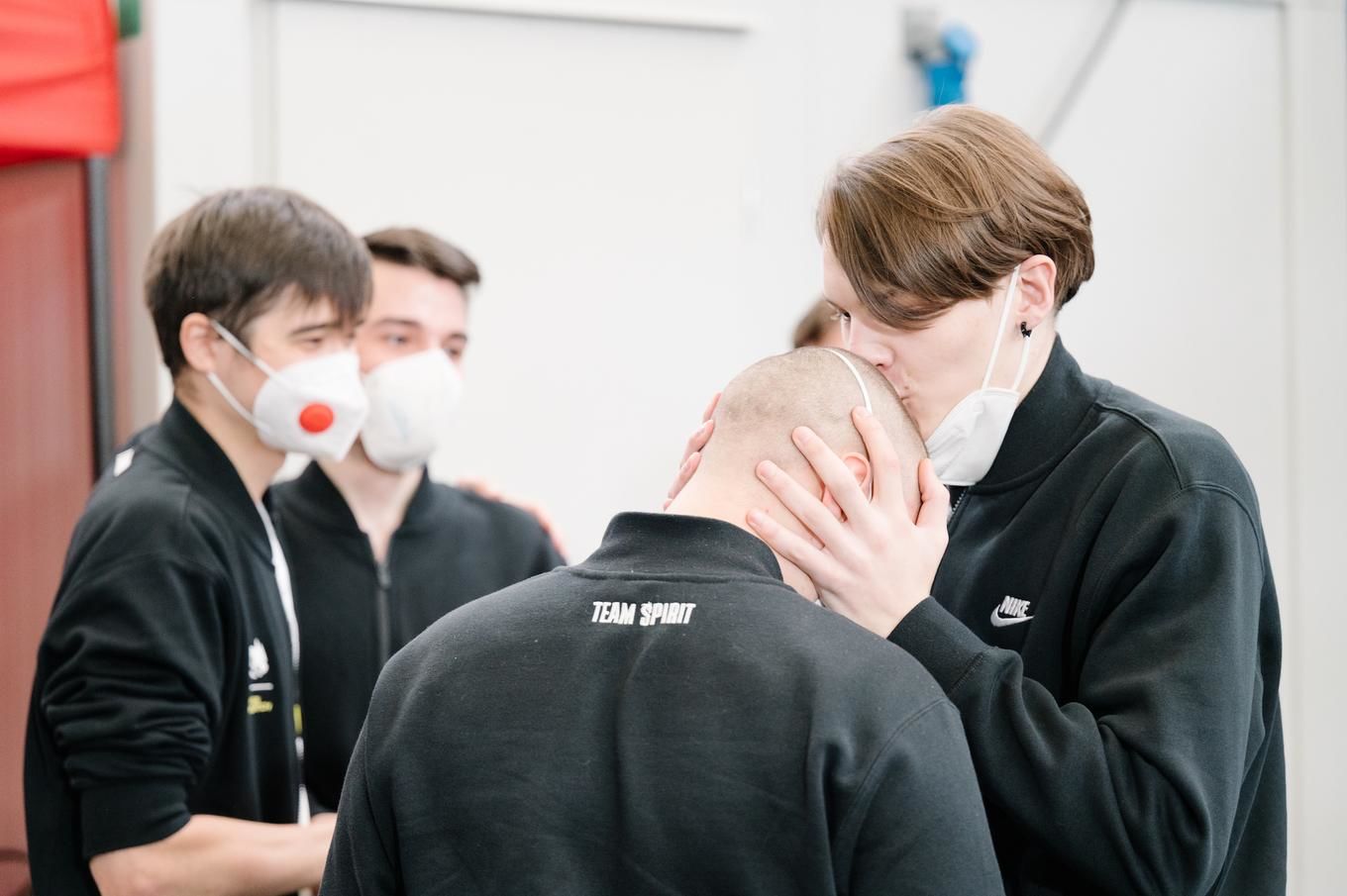 From October 15 to 30, Singapore will host The International 11. At the biggest eSports tournament of the year, twenty teams will battle for the right to raise Aegis over their heads. Teams have been coming to this event throughout the year, participating in regional DPC leagues and majors, so only the strongest representatives from their locations have come to Singapore. But only one group of five players would make their dream come true and write their names in the history of The International tournaments.

Team Aster and Team Spirit will meet in the middle of the group series. Will any of the teams be able to get two valuable points? Or will the teams play a draw?

It took the Chinese organization a long time to find the optimal roster to achieve great results. The Aster Stars were great at domestic tournaments and regional DPC leagues, but it was like they were switched during the majors and The Internationals. They struggled to make it out of the group and stayed outside of the top 8. But that changed dramatically in 2022. With the arrival of Ori and Siamece.C, the team's results didn't deteriorate inside China, but Team Aster rose solidly at the last major in Arlington. The Stars finished in the top 3 of the tournament, losing only to eventual winner Team Spirit. A little later at ESL One Malaysia, the team reached the finals, losing to OG in Wo5.

According to the schedule, the third day should have been the easiest for the Chinese team. However, Fnatic had a swing early in the morning and had no plans to give up, and on the second map, they capped off a 30,000 gold gap. Monet produced crazy averages in this series: 950 GPM per minute, 50,000 damage per card, and over 5 KDA. Even the selfless play of Team Aster's curry did not save against the "miracle" from Southeast Asia. Not having had time to recover from the shock, the team drew with Thunder Awaken and lost first place in the group.

Will this unexpected defeat have any effect on Team Aster? More likely no, than yes. Firstly, it could have been an underestimation of the rivals, the leadership has turned heads. This will not happen on Tuesday, because we are expecting serious opponents. Secondly, even after the total defeat on the first map at the hands of Thunder Awaken, the Chinese were calm to confidently take a point in the next. The drafts are balanced, the players are in good shape. There is only one problem: LaNm's players never found the key to victory against the Dragons all year long.

Team Spirit know how to play against Aster

Last year, the Dragons gave the entire Dota 2 community a fairy tale. The previously unsuccessful Miposhka became the captain of the players unknown to anyone so far. Young cyber athletes grew up under the tutelage of Batka Korb3n, got a lot of experience in T2 tournaments and during the summer qualifications showed that Team Spirit is worthy to play in the biggest cyber event of the year among all the teams from the CIS. The fairy tale continued at TI10: dizzying comebacks, and the way through the lower bracket was thorny. Up until the final, the team only claimed to be "sensational," but after YATOROGOD swept Aegis over their head, it became clear that their hard work had paid off.

Analysts, however, believed that a one-time success would not turn into a permanent dominance. Team Spirit encountered difficulties in the middle of the season, remaining in 9-12th place in Stockholm. But already at the Rhiyad Masters the team lost only in the grand final against PSG.LGD, and in the decisive match in Arlington took revenge on the Chinese. Now the confrontation between the two teams will become iconic for all fans of the game.

Up until Monday, the Dragons' play was unquestionable. The impression was that the team was finding their game. After losing to their nearest rivals in the group for the top spot, the situation changed drastically. Team Spirit found themselves in fifth place with seven points, and on the last day the team will face Team Aster and beastcoast. A couple of months ago, the team from the CIS was able to easily overtake these opponents, but against the background of the recent series, there are serious concerns.

The psychological factor plays in favor of Team Spirit. At the major in Arlington, Team Aster tried to crush the reigning International champions three times, but never won the series. The Chinese, as practice shows, get a lot of momentum before such meetings and feel insecure behind the computers. Just like last year, the Dragons will have to decide on the last day if they want to make it to the upper bracket. The CIS team, despite its unstable play, has no worries about the situation. The series will certainly be difficult. But this is one of the few in which the tournament position in no way determines the favorite in the meeting.

Team Spirit needs to win all the maps of the last day of the group stage. The Dragons will be able to reach the upper bracket, beating the Chinese. The odds on this outcome are 3.00 at Bet365 & 3.10 at Betway.