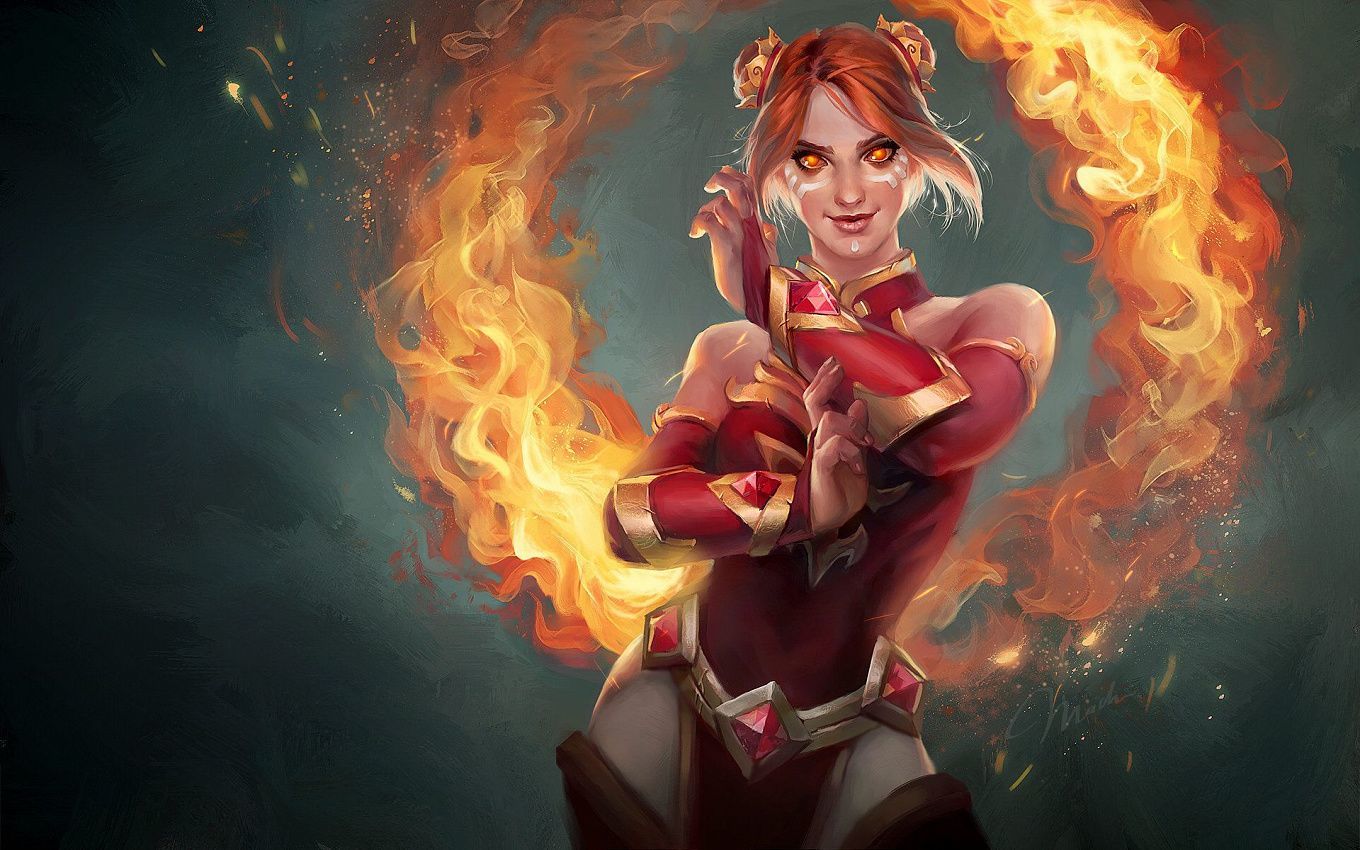 On June 10, Team Aster and TnC Predator will play their lower bracket playoff match in WePlay AniMajor 2021. The Chinese squad has already lost their opening match at the tournament and are now on the brink of relegation. Will the boys be able to pull themselves together and show their game, or will TnC Predator have another surprise?

Team Aster managed to take first place in the Chinese division, which already looks like a strong result showing the strength of the team. Victory in the top division in China gave Team Aster a ticket to the play-offs of the Kyiv major, which did not help the team. The squad faced T1 in their first game, not the strongest of opponents, and managed to lose 0-2. Moreover, in each map T1 confidently seized the advantage from the opening minutes and crushed Team Aster. Each time the Chinese squad tried to play very close, rarely giving their opponents kills, but because of this, the team fell behind on farming, as they didn't accept fights on their territory and eventually lost the meeting. Team Aster need to change their approach to the game, make more aggressive lines and not allow their opponents so much leeway. Will they succeed? In my opinion, they can. The team is experienced and must have time to change their approach before the decisive match in the majors.

TnC Predator managed to make it through the group stage at WePlay AniMajor 2021. I can’t say that the team looked stronger than the same Team Liquid that left the tournament. The team was able to earn a couple of wins, but they were more like a fluke and some kind of coincidence. The same victory over Nigma looks extremely illogical. Now TnC Predator are out of luck, Team Aster will approach the decisive match angry and more prepared than they were in the match against T1. I don’t believe that TnC Predator are capable of outplaying the best team in China, who have already lost their first match.

Team Aster have already lost their first match, if they lose again they will leave the tournament after playing only two matches in Kyiv. I don’t think they’ll play in such a passive style again and considering the level of the teams, they’ll beat their opponent, which will allow them to continue their fight in the tournament.