Team Liquid vs Alliance: What will Alliance show in the last match? 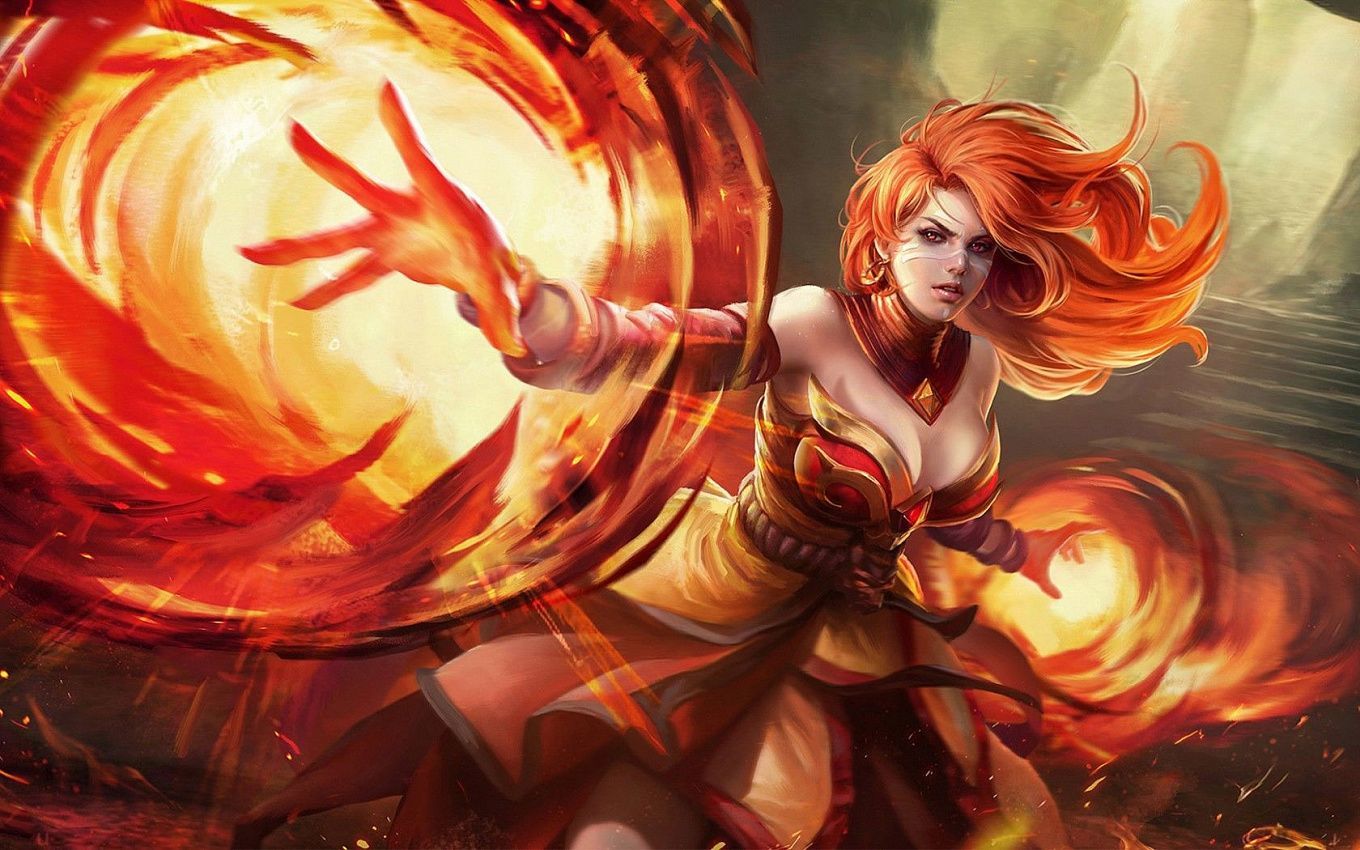 The new season in Dota 2 has started! Many battles have already been decided. A lot of intrigues and exciting matches are waiting for us ahead. Dota 2 fans need to enjoy another DPC season that brings together the best teams in the world. DPC WEU 2021/22: Division I is an online Dota 2 tournament that will take place from November 29, 2021, to January 23, 2022. The eight strongest teams in Europe will be competing for $280,000. On top of the cash prizes, the teams will be fighting for a ticket to the majors and the all-important DPC points needed to qualify for TI11.

Team Liquid: Fighting for first place in the group

Team Liquid has had a solid start to the group stage of Dota Pro Circuit 2021/22 for Europe. The team has been undefeated for a long time, but in their last match against Nigma Galaxy, they still lost and now go with a 5-1 statistic. In addition, the team played in the OGA Dota PIT Season 5, but in this tournament did not manage to show their best game. Liquid was content with the only 5-6th place and only one winning series against Alliance. Although each of the maps in that match was quite lengthy, it cannot be said that Alliance put up strong resistance. Yes, the game was even for a while on the first map, but Liquid looked like a higher level team, and their victory was only a matter of time. However, on the second map, miCKe dominated the entire map and finished it with KDA 24-3-11. With a win today, Team Liquid can expect to be in first place in the group stage. The team has to be motivated. After all, the rumors about the tournament that will replace the major are already actively circulating, and the first place in their region will not be excessive.

Alliance: The team left the first division of Europe

Alliance completely messed up the transfer window. The team has made non-obvious replacements that are not working so far. The team has already been relegated from the first division of the European Dota Pro Circuit 2021/22 region. Alliance could only earn one win, beating COOLGUYS, two heads weaker than all their opponents. The remaining matches the team lost, and even victories on individual maps are given to the team with great difficulty. In the last four matches, Alliance lost 0-2. Terrible result and an unconvincing game. There are many complaints about the team's midfielder. Alliance has managed to play in OGA Dota PIT Season 5, but they haven't won a single game there and finished in last place. Now the team shows a disgusting game, and replacements in the team are inevitable. But so far, it is very difficult to imagine that with this composition, Alliance will "wrestle" at least one map and the region's leader.

Alliance looks very weak right now. The team has already left the first division of the European Dota Pro Circuit 2021/22, and this match is of little value to them in terms of results. Liquid should have no problem beating their opponent. Bookmakers offer Team Liquid a 2-0 win for 1.75, which looks like a good option.


Tags:
Rating:
0
Comments (1)
whynot
User
Hi Anastasiya
Is it possible to contact you in PM here on the site or else where, I'm curious about your thoughts on live betting!
0