Team Secret vs Alliance Prediction: We Don't Believe in Nikobaby 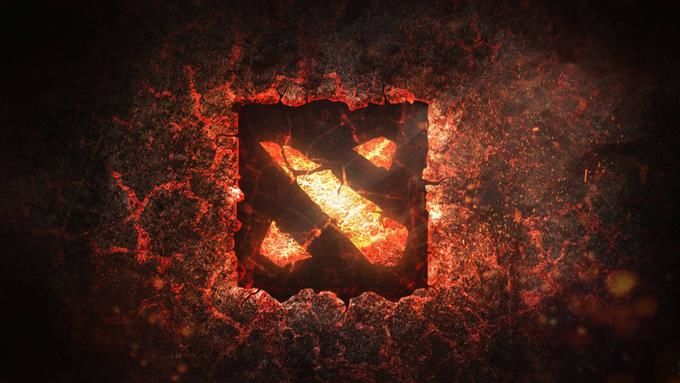 On August 23, Team Secret and Alliance will play their opening match in the group stage of ESL One Malaysia 2022. Which of the teams will be stronger, we will find out very soon. The meeting is scheduled to start at 09:30.

Team Secret: the Favourite of the Meeting

Team Secret had a great game at the Gamers8 Riyadh Masters. The team couldn't win the tournament, but it looked mighty. This was possible due to Resolut1on, who replaced iceiceice in this tournament. Roman seemed so good that the organization announced that the player would continue to play for the club. Iceiceice left the team, which was predicted long time ago. Now Team Secret looks like a tier-1 team. Taking into account that Puppey will have to play the qualification for The International, it is not clear with what motivation the team will come to the tournament. Nevertheless, in the match with Alliance, everything should go without problems. The opponent looks too weak, and Team Secret should win in any case.

Alliance failed to keep a place in the first division of Dota Pro Circuit 2021/22. After their return, the team did not take a single game and slipped back down to the second division. The team could not even win any map, losing 0-2. Before this tournament, Dukalis and Limitless joined the team. These replacements do not look like reinforcement. Of course, that should give some boost, and the team will not look so weak. Still, it will be extremely difficult to compete with the tier-1 teams. In the first division Alliance fell even to goonsquad, against which Team Secret now looks too strong. It will be surprising even if Alliance takes more than one map per tournament.

Team Secret should have no problem beating Alliance as right now the level of the teams is too different.