Team Secret vs OG: New OG era does not bode well for fans 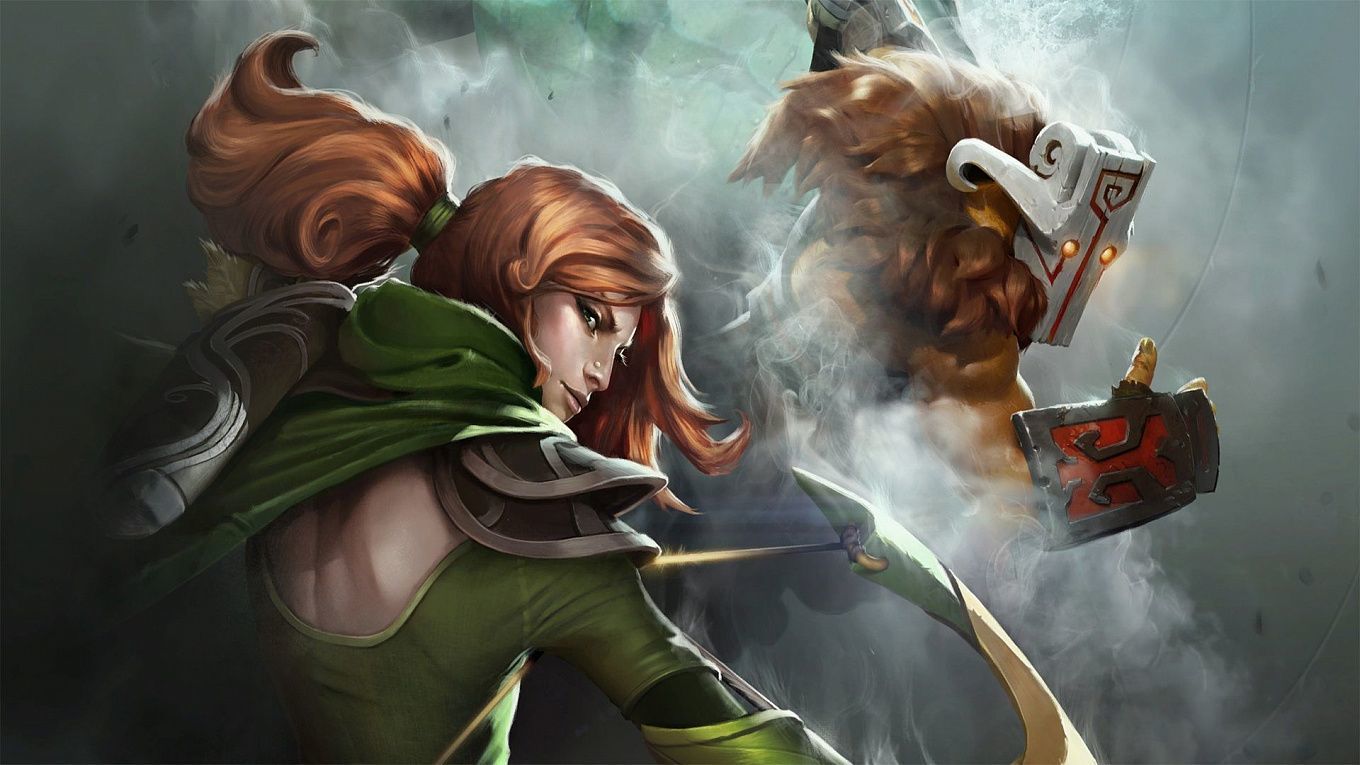 The new season in Dota 2 has started! Many battles have already been decided. We have a lot of intrigue and exciting matches ahead of us. Dota 2 fans need to enjoy another DPC season that brings together the best teams in the world. DPC WEU 2021/22: Division I is an online Dota 2 tournament from November 29, 2021, to January 23, 2022. The eight strongest teams in Europe will be competing for $280,000. On top of the cash prizes, the teams will be fighting for a ticket to the majors and the all-important DPC points needed to qualify for TI11.

On November 30, Team Secret and OG will play each other in DPC WEU 2021/22. We’ll find out what the new lineup of OG will bring to the table and if they’ll be able to offer any opposition at all to the favourites.

Team Secret once again failed to win the title at The International. The team finished only third, which would have brought a storm of positive emotions to almost any team, but the Secret have only one goal in mind: winning The International. So after that tournament, there were changes in the team. SumaiL and iceiceice arrived. If the former played a good tournament and showed that he is still ready to play at the highest level, the Singapore player’s performance failed to impress. He can, of course, produce a cool match, but there are fewer such matches every year, and it is very doubtful that he will strengthen the Team Secret lineup. Nevertheless, the Secret remains a formidable force, who should have no problem finishing in the top-2 in their region.

OG have completely changed their lineup. There is now no truly star player left in the organisation. It is not quite clear what such a lineup can claim. The most star player on the team is Taiga. The other guys came from Team Unique and Creepwave. Of course, maybe they are the new champions of The International, but I do not believe it so far. Against the experienced Team Secret, who incredibly rarely lose to teams inferior to them. Against SumaiL, who are eager to prove that they are still a top player. I don’t think OG have any chance in the upcoming match.

OG, with their new roster, does not look like a formidable force. They don’t have the most outstanding players in the squad, and we can’t expect any big wins from the get-go. A confident 2-0 win for Team Secret looks more likely. I don’t think it will take them very long to do that. A good betting option is the duration of the 1st map under 36.30 minutes for 1.71.