Team SMG vs Neon Esports: The Filipinos will consolidate their position at the bottom of the table 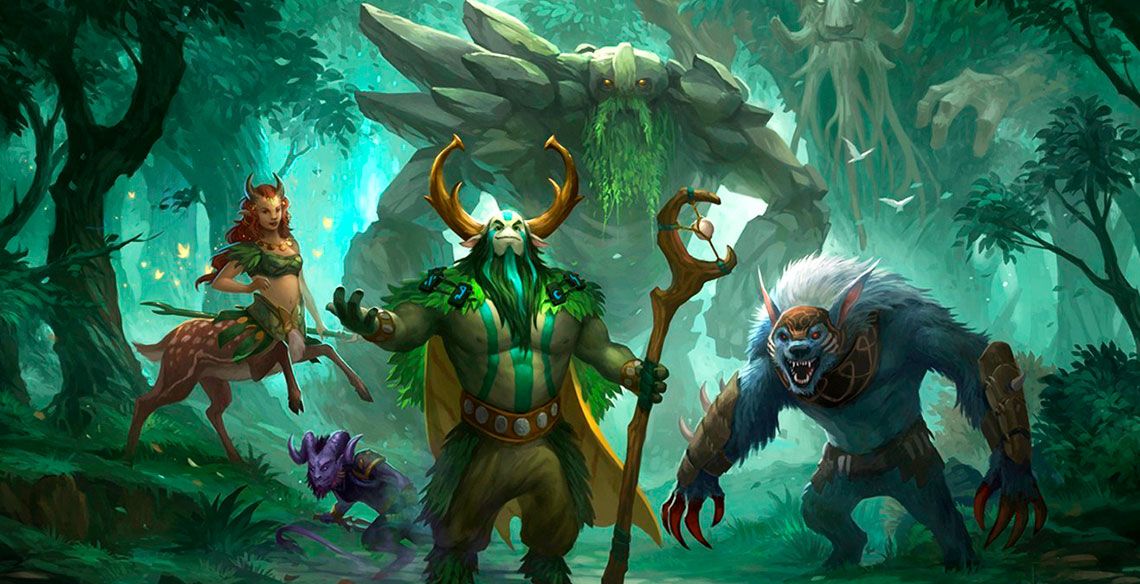 The second DPC league of the 2021/22 season in the Asian region will continue on Saturday, April 2. Team SMG and Neon Esports will meet in the first match of the day of the elite division.

DPC SEA 2021/2022 Tour 2: Division I is an online Dota 2 tournament taking place from March 16 to April 21, 2022. The top eight teams from the Southeast Asian region will battle it out for $205,000. On top of the cash prizes, the teams will battle for three entries to the majors and the all-important DPC points needed to qualify for T11.

Team SMG: A smooth trip to the top

Team SMG picked up an ordinary victory in the first game of this DPC spring, defeating resistance from Execration (2-0). In their next clash with T1 (0-2), the boys failed, which came as a surprise, especially when you consider that the same T1s lost to Polaris Esports, whom Team SMG was able to defeat 2-1 earlier this week. With two wins and one loss, the team is climbing smoothly into the majors, but it's important to take points against teams from the basement, every point is worth its weight in gold.

Team SMG has performed well this winter, especially if you remember that the team is the debutant of the elite Asian division. Fourth place at the end of the first round of the league, third place after the regional finals. Yes, that's not a lot of DPC points, but let's remember that these are elite debutants. Therefore, this team can safely be called the strongest debutant of the elite last winter. After their, in my opinion, successful debut in the first division, the guys decided to rest and they just blew the tenth season of the BTS tournament. Team SMG didn't even make it out of the group, but DPC is a very different mindset.

Team SMG has some stellar Malaysian players at their disposal who could easily strengthen any Southeast Asian Tier-1 team, but they can't get to the result in the current stack yet. The MidOne and Moon nicknames carry a lot of weight in the region. The squad has been playing together for quite some time, the only change before the start of the first round of the DPC league of the new season being the arrival of the only Filipino, Raging Potato, who has experience of playing in several TIs and has mainly played for Execration and Neon in the last few years.

Neon Esports: Fighting to stay in the elite again

Neon Esports feverishly continues to change line-ups. This team has remained in the elite Asian division only by a miracle, or rather by ambition. In January, the Filipinos brazenly stormed into an already failed season, even threatening to break into the top three, but in the end miraculously made it to the re-match, where they easily tore their opponents and left themselves a slot in the elite.

This off-season, the squad renewed three players. Asta丶was brought in for the carry position, as was avataRmod3 for the second position. Jing, playing at the position of four, is another newcomer. The renowned Filipino team has once again bet on young players from their country, but whether they will keep the tag in the region's elite is still a tricky question.

In the three games played, the boys have 1-2 statistics: they lost in the first round to their opponents from Fnatic (1-2) and in the last round to BOOM (0-2). The Filipinos defeated their principal opponents in Execration (2-1). So far, Neon has also performed mediocrely, no matter which players they have included in their squad. Yes, there was a surge in results a year ago, but this shuffle with the constant substitutions makes this tag still only fight for survival. The clear favourites of the region are not yet able to compete with them.